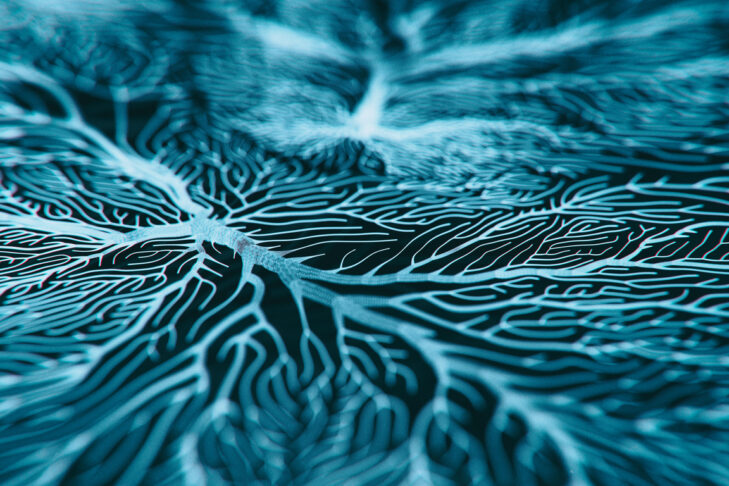 Almost a century ago, my grandmother was forced into a frigid shower, ostensibly to calm her down during a devastating panic attack. She was told in no uncertain terms to “get a hold of herself.” At one point, Grandma’s physician brother thought she belonged in an asylum. I picture Grandma in that shower rocking back and forth, shivering more from terror than cold.

My grandmother’s story came rushing back to me as I went over my reporting for an upcoming event on Monday, Dec. 7, aptly called “Unquiet Minds in a Quiet Time: Insights on Mental Health, Resilience and Community.” The program, sponsored by the Ruderman Synagogue Inclusion Project (RSIP), will present Daniel Jackson’s interview with Kay Redfield Jamison. Jamison, a professor of psychiatry at Johns Hopkins University, catapulted to fame 25 years ago with a bestseller she wrote about her manic depression, “An Unquiet Mind: A Memoir of Moods and Madness.”

Jackson is a professor of computer science at MIT and an accomplished photographer. Jackson accorded faces, names and dignity to mental illness in his book, “Portraits of Resilience,” a stunning, poignant assemblage of photographs that celebrate the human condition in all its complexity and glory. 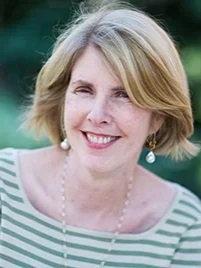 In the prologue to “An Unquiet Mind,” Jamison is in a manic grip that sends her running around a parking lot at two in the morning. Later in the book, she describes the world going dark when she is unable to get out of bed or make sense of the words she tries to read. She tells her readers that she is leading a double life. Mental illness can be brutal in that respect; one lives a secret life while struggling to maintain a public persona. Jamison furiously worked to hide her manic depression just as she was coming into her own as one of the country’s leading authorities on the condition.

In a recent interview with JewishBoston, Jackson noted: “‘Portraits of Resilience’ was about the healing and consolation and the insights that we can obtain from listening to stories of people who have faced tremendous challenges. Kay is an exemplar of someone who has faced enormous challenges and has not only flourished as a monumental success academically. As a writer, she’s also someone who has investigated the borderline between the personal and the scientific. She’s investigated what it means to be mad and/or manic.”

He added: “Kay raises in an ‘Unquiet Mind’ that if we had a world in which manic depression was eliminated, there would be a terrible loss to the world. Kay suffered so much but brings so much energy, originality and creativity—things that are tied up with her mental condition.”

Sharon Shapiro, the community liaison and a trustee of Ruderman Family Foundation, has been a force in bringing mental health out of the shadows and the clinical arena and into the synagogue and beyond. The foundation has enabled synagogues to become clearinghouses for disability and mental health resources for the community. She told JewishBoston that when RSIP initially shifted its focus to disability inclusion, “it took off in the Boston Jewish community. So many people in congregations wanted to be a part of it and appreciated the support. Now with advocating for mental health awareness, we see there is so much need in the community. So many rabbis and synagogue leaders have become knowledgeable about the subject.” Shapiro recalled hearing a rabbi at an event a few years ago observe that when he looks out at his congregation, he thinks about who is not there.

RSIP synergistically benefits from the foundation’s broader mental health work in the community. The Brookline Center’s Bridge for Resilient Youth in Transition is among the organizations the foundation supports. The nonprofit helps youth make their way back to the classroom after a mental health challenge. The foundation is also overseeing the publication of a guide for Boston University students who have taken a leave of absence for mental health reasons. The booklet identifies students’ rights and points out the particulars of reentering a university setting.

“Congregations and the community in general are embracing our work,” said Shapiro. “When I talk to people about our mental health initiatives and mention RSIP, they acknowledge it’s a model for other communities and has transformed the role of the synagogue.”

Rabbi Wesley Gardenswartz, senior rabbi at Temple Emanuel in Newton, who will deliver remarks at the RSIP event, told JewishBoston that living in a post-pandemic world “has made the challenge of mental illness much more pervasive. The Jewish community’s job and a synagogue’s job is to be a sanctuary of resource and a place of love and connection. Our responsibility is to walk with individuals and families going through the very serious challenge of mental illness. The Ruderman Family Foundation has contributed to this, increasing awareness of mental illness in the Jewish world and the world in general.”

As for coping alone with mental illness, Jackson told the story of a rabbi who helped his friend, another rabbi, rise from his sickbed. When the situation was reversed, however, the rabbi who had helped his friend could not heal himself. The Talmud illustrates the conundrum with a telling bit of folk wisdom that a person cannot release himself from a prison. Jackson elaborated that the story highlights a fundamental question: “To what extent, even with the best therapy, medical treatment and extraordinary insight like Kay’s, can people release themselves from their prisons? The question is essential to RSIP’s enterprise. We’re not just welcoming people, but helping them move forward with those issues.”

Register for “Unquiet Minds in a Quiet Time: Insights on Mental Health, Resilience and Community” on Dec. 7 at 7:30 p.m. here.