I discovered Etty Hillesum and her diary in the 1980s. I was enrolled in a graduate course on the literature of World War II taught by the poet and memoirist Carolyn Forché. Forché thought of the Holocaust as a uniquely horrible rupture in world history. Her vivid description has stayed with me. It had only been 40 years since the end of the war when I took her class. The Holocaust permanently scarred the 20th century, casting a long shadow well into the 21st century. Forché, who is of Czech descent and is not Jewish, instinctively understood what the Holocaust had wrought on the Jewish psyche. Within this framework, she assigned us “Etty Hillesum: An Interrupted Life and Letters from Westerbork.”

Hillesum’s diaries were a revelation for me. She was 27 when she began her diary in 1941 and had recently earned her law degree. Prior to that, Hillesum lived in occupied Amsterdam until she was sent to the Westerbork transit camp outside of Amsterdam, the last stop before deportation to Auschwitz. In her diaries, she candidly wrote of her struggles with overwhelming depression and suicidal thoughts.

Susan Stein, an actor who has portrayed Hillesum in a one-woman show, “Etty,” beginning in 2009, was introduced to Hillesum in the 1990s. The mother of her college roommate said the book changed her life. A few months later, Stein bought a copy at a garage sale in rural Maine. She recently told JewishBoston that Hillesum initially came across to her as “very self-involved, and then something shifted. She started to feel like an intimate friend as if she were sitting across a table from me having a very personal conversation. That was something I had never experienced in a book. Etty was inviting me into parts of myself I had never been to before.”

To that end, Stein wanted to share Hillesum’s diaries with the world. “Etty is so complex, and I wanted to create a piece to inspire people to read her,” she said. “I want audiences to invite her into themselves in the way it happened for me.” Stein initially did readings of an early script for small audiences that gathered salon-style in living rooms. She said she listened to audience feedback and continued to revise her script with input from the play’s director, Austin Pendleton. “The play,” said Stein, “only uses Etty’s words. The way I collage and shape the words is my interpretation.”

Stein pointed out that she never intended for the play to be a chronological recounting of Hillesum’s life. Her interest lay in the story of the diary itself and the self-transformation that Hillesum records. Stein’s initial drafts of the script outlined the diary’s story. As fascinated as she was by Hillesum’s biography, Stein wanted to capture “the power of the diary. I wanted to stay in real time with Etty and portray the spontaneity and intimacy of her experiences. The diary also takes on a life of its own and it surprises her that she wanted to be a writer. As Etty says, she takes ‘refuge in these thin blue lines.’ The diary evolves for her.” 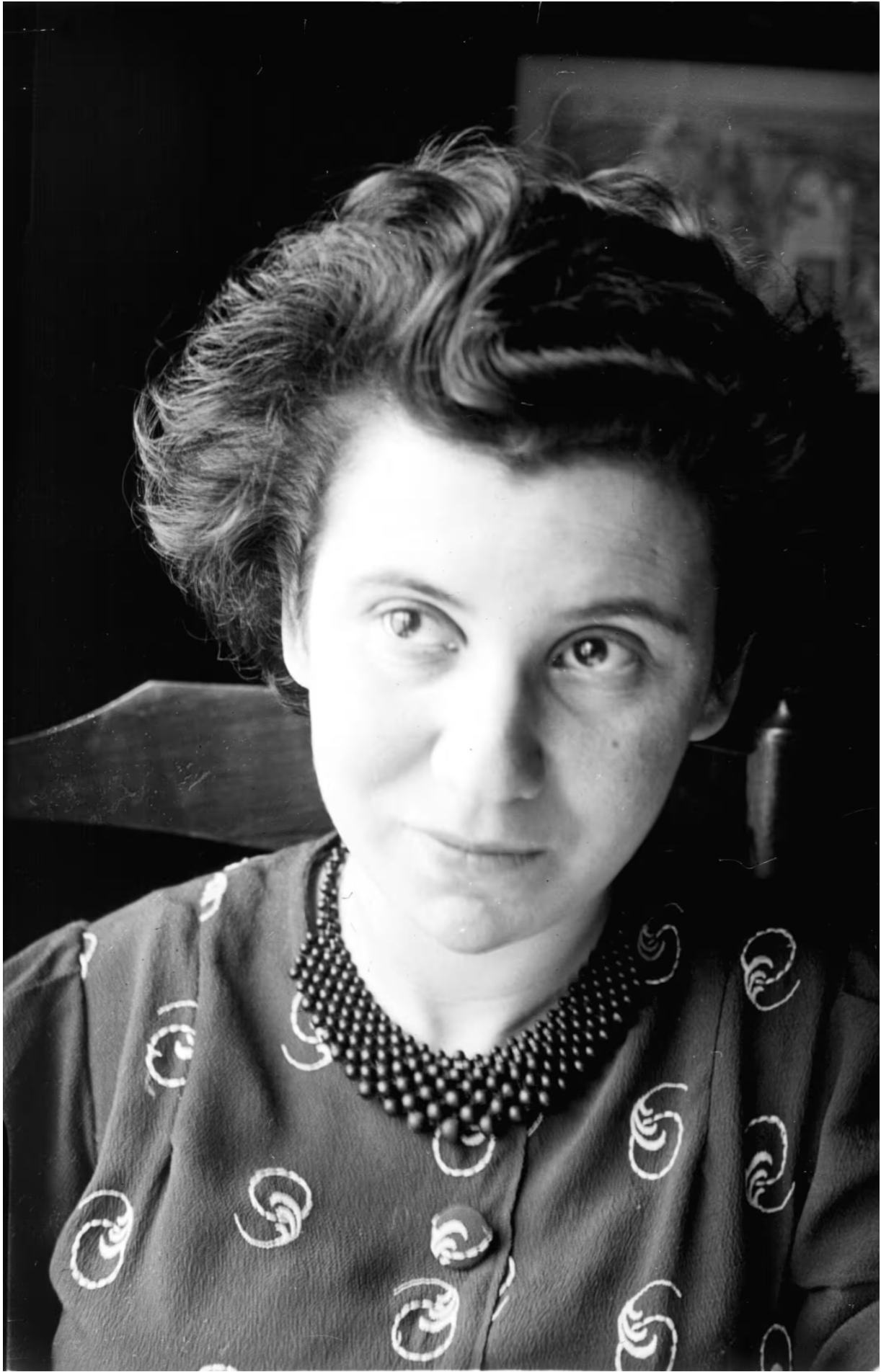 Over time, Stein took her play on the road, where she has performed on two continents in black box theaters, schools, homeless shelters and prisons. Stein said the prison performances have been especially powerful. “I learned through the prisoners who watch the piece and respond to it that this is a prison story,” she said. “Etty herself says, ‘The whole world is gradually turning into one great prison camp. Soon there will be nobody left outside.’ My prison audiences in no way compare their imprisonment to Etty’s, but they are profoundly moved by how her freedoms are taken away. They also see that as more doors close to Etty, her inner universe expands in response.”

Stein also explores Hillesum’s relationship with the divine. Hillesum, a secular Jew, had been an atheist who later practiced Buddhism and was influenced by the Quran and the New Testament. In her diary, Hillesum declares that God will be her salvation and refers to God as “the deepest part within myself, which for convenience’s sake I call God.’” Stein notes that Hillesum’s contemplation of God reflects that. “Etty’s quest for the truth leads her to sacred texts,” she said. “And at the same time, the Germans impose her Judaism on her. But she doesn’t turn away; she moves toward it and, to a certain degree, embraces it. Her relationship with God has been the most surprising and hardest work for me in this project.”

At one point, Hillesum’s relationship with God evokes the spirit of Abraham’s dialogues and arguments with the God of Israel. In her conversations with God, Hillesum challenges God. “She has a stunning entry in her diary, in which she says, ‘You [God] cannot help us. I shall have to help you, God.’” That trajectory from needing God’s help to offering help to God continues to engage Stein.

In the Q&A part of the show, one of the questions Stein asks audiences is why it took 38 years for Hillesum’s diaries to be published. She suspects part of the answer is that the world was not ready for Hillesum’s observations on her multi-faith theology or entries about her sex life. “Etty is a truth-seeker, and that feels raw and brave,” Stein said. “She draws people into her life through her diary.”

On Sept. 7, 1943, Hillesum was deported from Westerbork to the Auschwitz concentration camp. Sitting on her rucksack in a crowded freight train car surrounded by fellow Jews, she wrote a postcard intended for a friend in Holland. “Opening the Bible at random, I find this: ‘The Lord is my high tower.’ We have left the camp singing.” Hillesum, then 29, threw the card from the train—it was her last correspondence until her diaries were translated into English in the early 1980s.

Susan Stein will be performing “Etty” at JCC Greater Boston on Sunday, April 10, at 2 p.m. After the performance (for ages 15 and up), Stein will lead a discussion on social justice and challenging prejudice. This program is supported in part by a grant from the Newton Cultural Council, a local council that is supported by the Mass Cultural Council and the City of Newton.