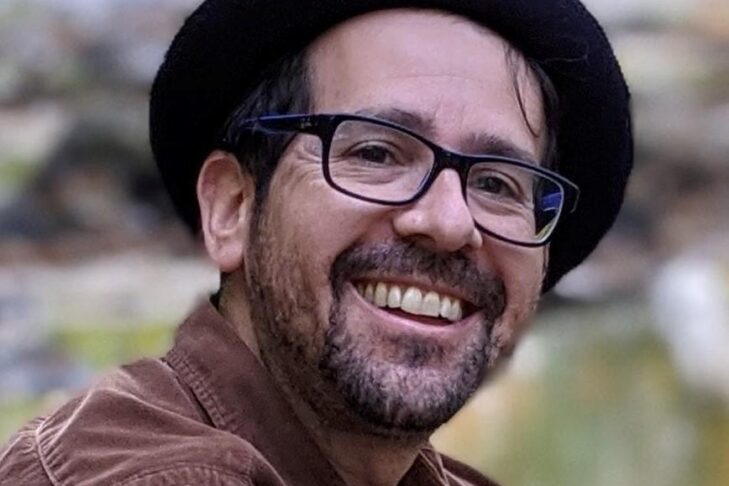 Cantor Michael McCloskey, cantor-educator at Temple Emeth in Chestnut Hill, has been named president of the New England Region Cantors Assembly. Cantor McCloskey was also confirmed as a member of the Cantors Assembly Executive Council.

The Cantors Assembly (CA) promotes the profession of the cantorate, serving its members and their congregations by supporting cantors in their roles as vibrant, engaging, vital clergy and musical leaders.

Cantor McCloskey has worked with all segments of the Temple Emeth community as cantor-educator since 2007. He utilizes his voice and piano skills and facility with composing and arranging to enhance services and lifecycle events. At Emeth, he inaugurated Shabbat K’key Zemer on Friday evenings and Shabbat Unplug on Saturday mornings, both joyous and uplifting services with instruments.

Cantor McCloskey engages learners of all ages with his passion for teaching and sincerity and has taught a number of adult education courses. He is spiritual advisor to Emeth’s Women’s Rosh Hodesh Study Group. With his partner, Dr. Ray Feller, he runs a yearly Cantor-Plex film series, which highlights Jewish films from around the world.

He is a cantorial coach at Hebrew College’s School of Jewish Music and served as conductor of the Boston chapter of HaZamir: The International Jewish High School Choir, a project of the Zamir Choral Foundation.

Cantor McCloskey received his master’s degree in Jewish education and cantorial ordination from Hebrew College. He is currently working toward rabbinic ordination in a cantors to rabbis program at the Academy for Jewish Religion in Yonkers, N.Y.

Cantor Elias Rosemberg of Temple Emanuel in Newton, outgoing president of the New England Region Cantors Assembly, stated: “Cantor McCloskey is going to be a fabulous chairman due to his impressive leadership skills, immense talent, engaging personality and his passion and thirst for learning.”