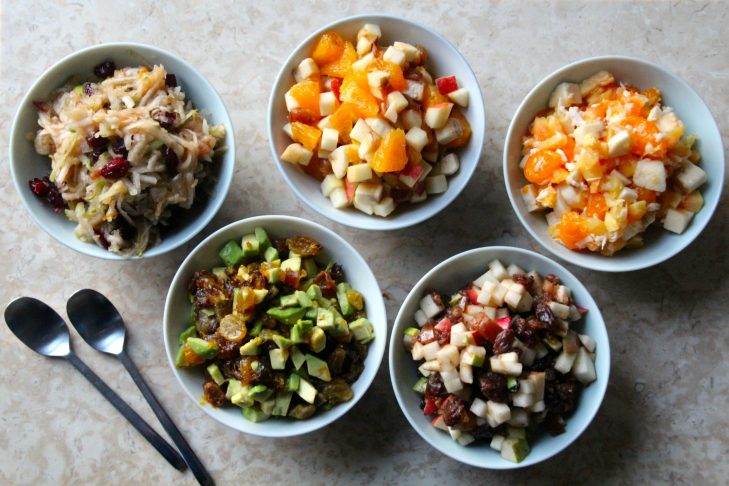 Every year, the charoset on my family’s seder table is the same—a sweet and sticky mixture of apples, wine and nuts. It’s a symbol of the mortar Israelites used when they were enslaved in Egypt, as well as a familiar staple of the tablescape—a reminder of our families’ long-held traditions that stemmed from our ancestors’ struggles. (For a comprehensive look at the history of charoset and its importance to Passover, see this article from Eater.)

And while its significance stays the same, charoset flavors vary from country to country, culture to culture. You can stick with the standard version that’s been a part of your seder menu for your entire life, or you can branch out. These five recipes use different flavor profiles based on their themes. Make them as directed or use them as guides to create your own custom versions! 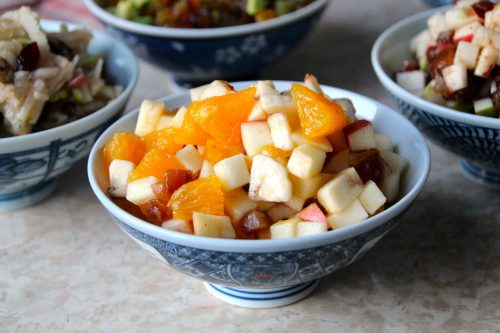 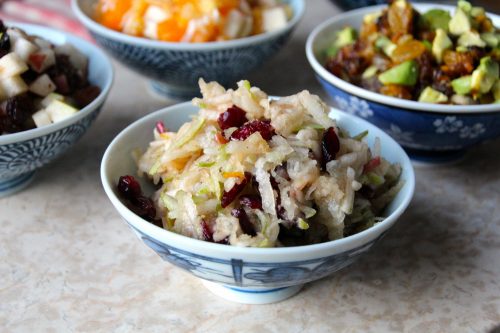 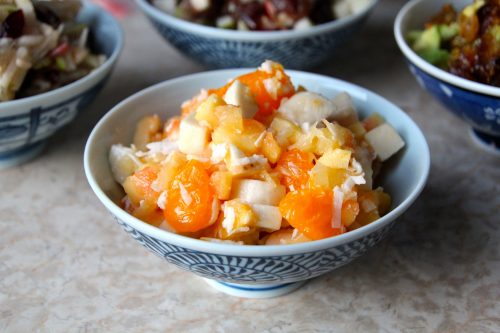 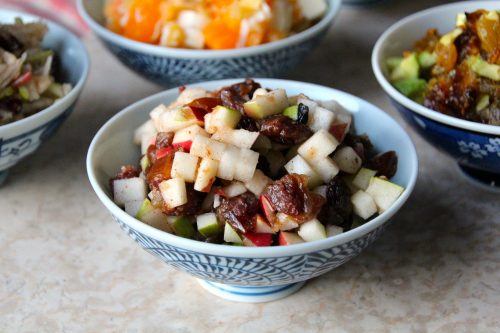 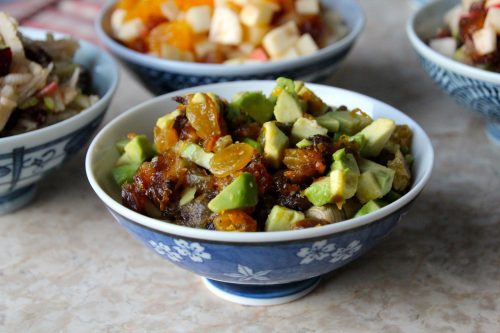