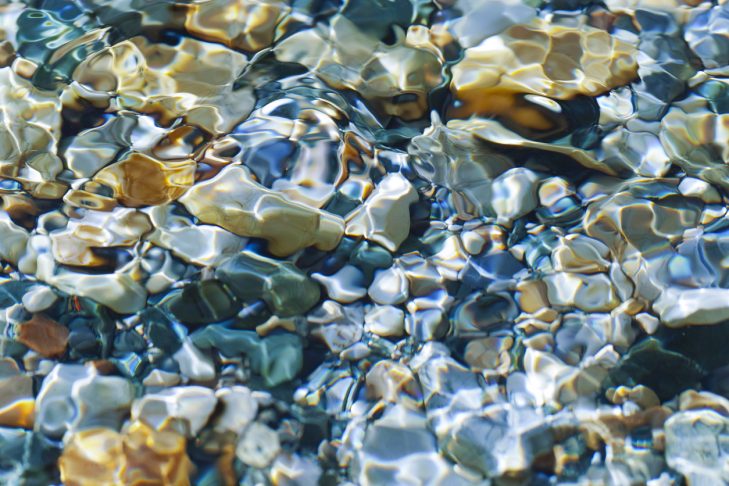 In Hebrew, tashlich means “casting off,” a phrase we hear a lot around Rosh Hashanah and Yom Kippur—you know, as in “casting off your sins.” In the Jewish tradition, we’ve taken to acting out this phrase somewhat literally. Because sins aren’t tangible, though, we use small pieces of bread or other food to represent our sins, and in the Rosh Hashanah ceremony known as Tashlich, we cast that sin-laden bread into a body of flowing water, like an ocean, river or stream, to be carried away with the current. With each item we cast into the water, we remember and name, aloud or to ourselves, an aspect of our behavior we want to “cast away.” (Find the prayer traditionally recited here.)

The practice was inspired by Micah 7:19, which reads, “God will take us back in love/God will cover up our iniquities/God will hurl all our sins into the depths of the sea.” Many synagogues offer Tashlich services in the afternoon on the first day of Rosh Hashanah, though if this day falls on Shabbat, some communities perform Tashlich on the second day of the holiday instead. Of course, you can practice Tashlich on your own, too. (Find a short prayer here.) Don’t have time to do it until later? Sukkot marks the last day of the annual judgment period, which means you have about three weeks to complete your own Tashlich ceremony. Think of innovative ways to make Tashlich meaningful to you! Here are some ideas to get you started. 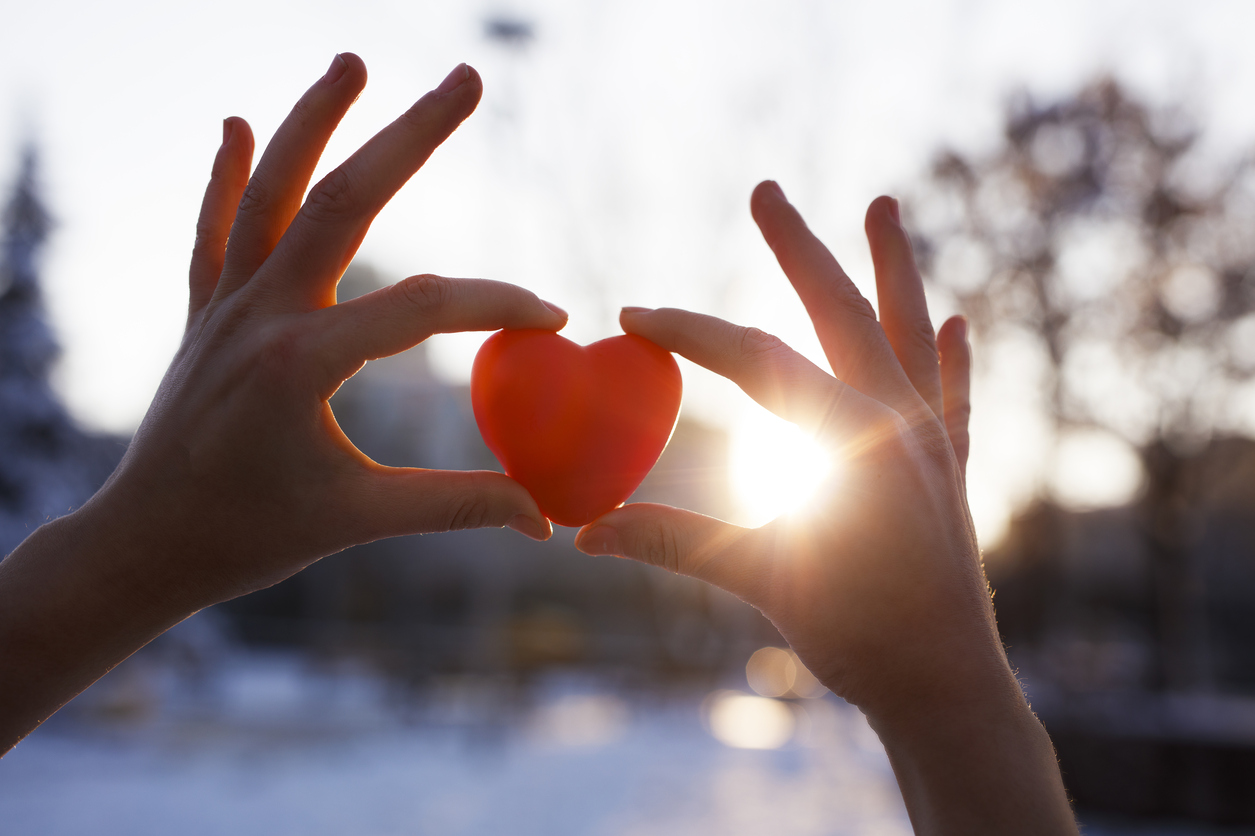 Give your Tashlich service a social justice twist by using or adapting “Tashlich for a Just City,” whose themes are resonant for residents of so many of our cities and towns. (Find a related psalm here.) Or come up with your own social justice-themed service based on the issues and topics that matter most to you. 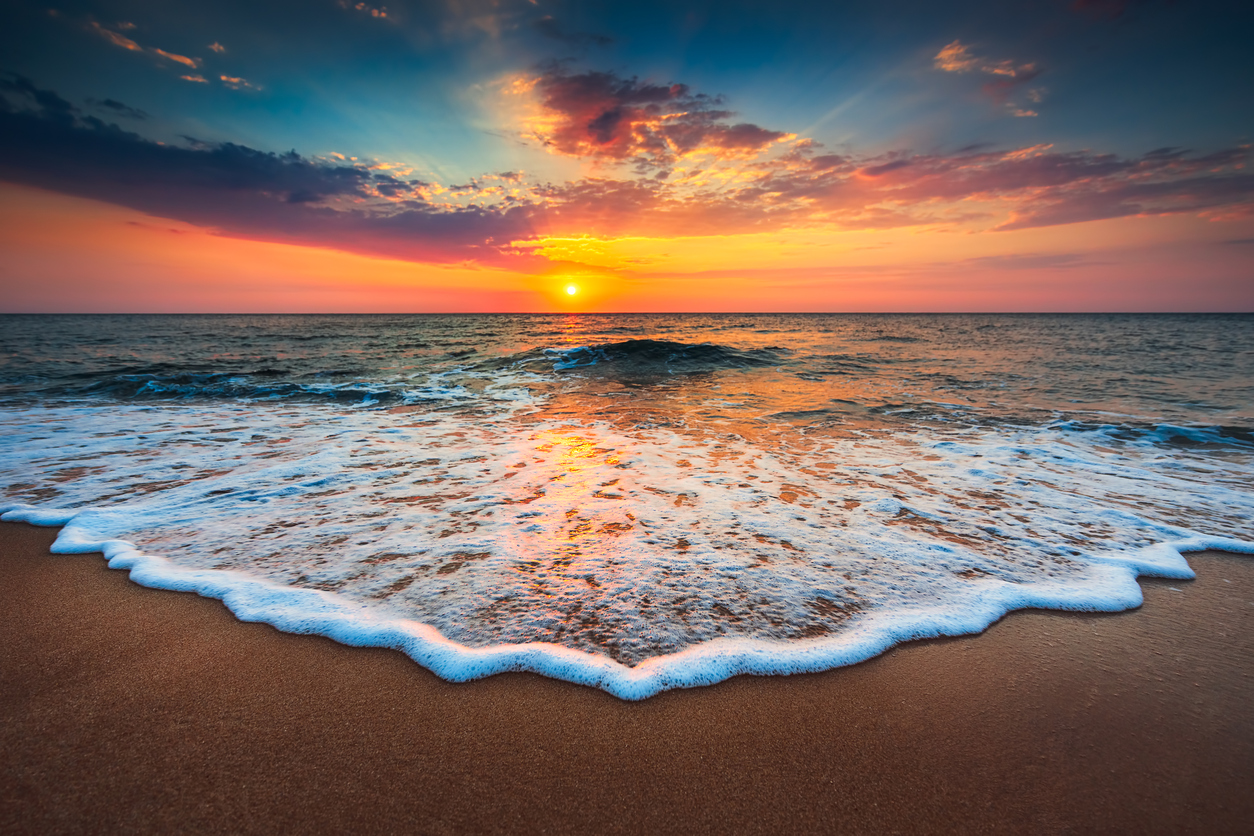 If you live near a beach, consider a seaside Tashlich ceremony with family and friends. (Find a few readings and poems, including one about casting away junk food, here.) In the Jewish tradition, water has great healing and purifying powers. The notion of Tashlich is that the water symbolically absorbs our sins and sets us free. 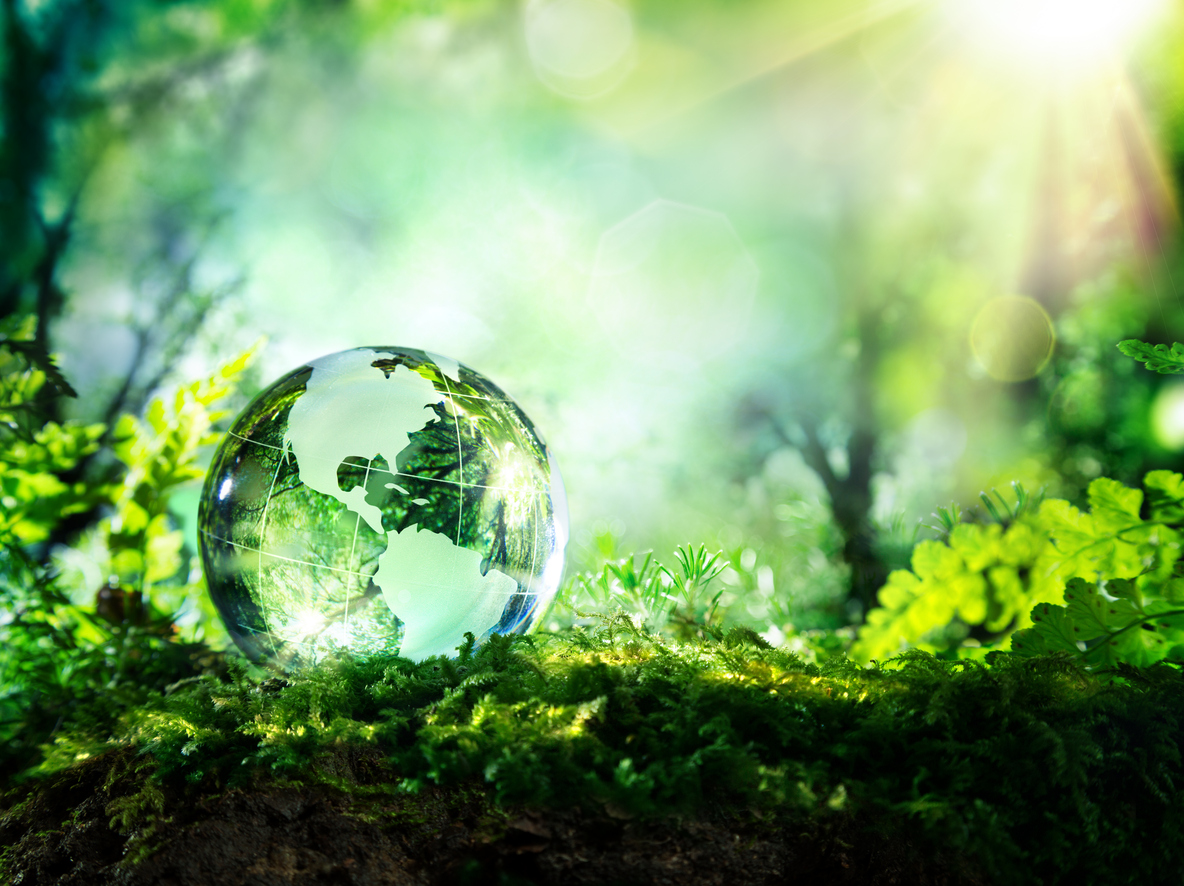 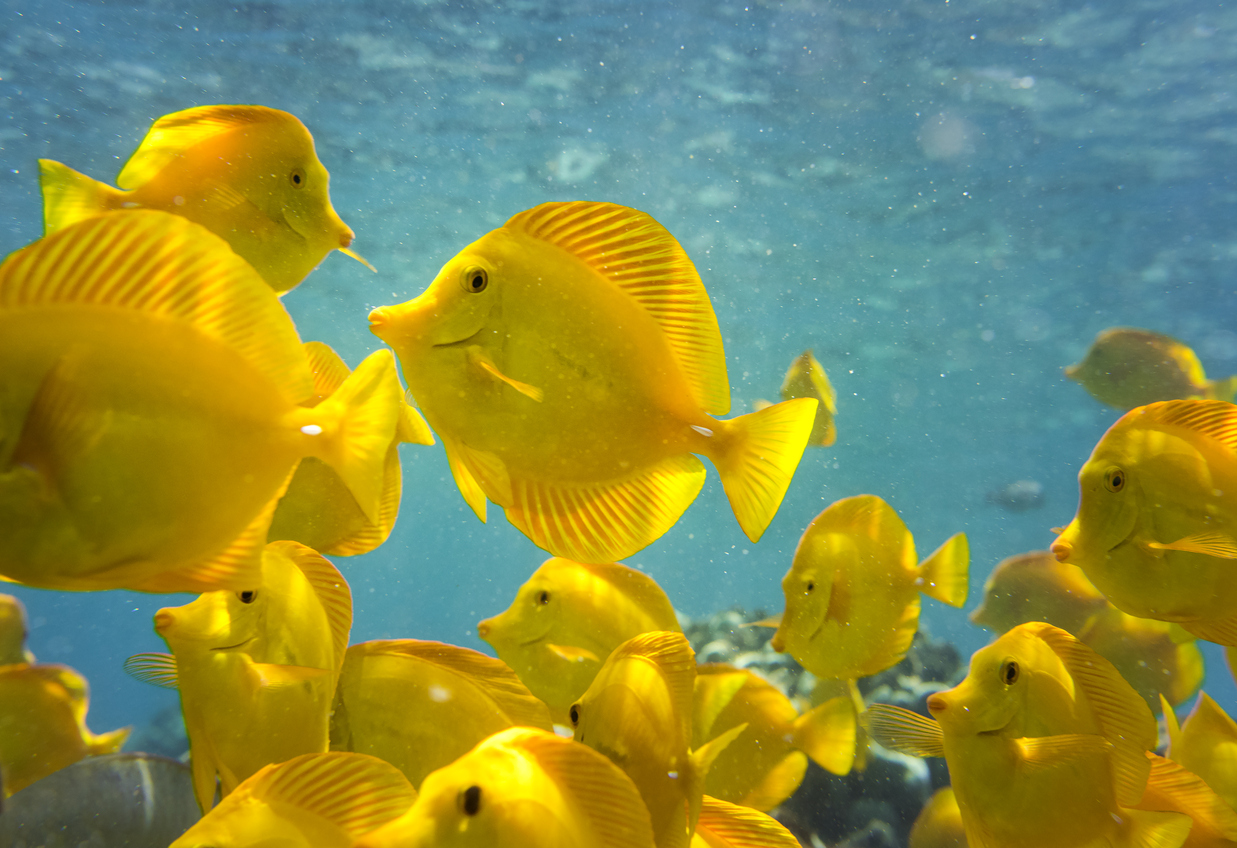 It’s said to be good luck to throw Tashlich breadcrumbs into water inhabited by fish because these little swimmers, who don’t have eyelids and whose eyes are therefore always open, aren’t in danger of succumbing to the “evil eye.” Their open eyes also symbolize God’s constant protective watch over the Jewish people. Another interpretation is that just as fish are suddenly caught in nets, so too are we caught in the net of God’s judgment. This year try casting away your sins in the form of fish food! If you can’t make it to a flowing body of water or don’t have one nearby, think outside the box: Make up a Tashlich service at a nearby lake, at the local swimming pool or even with a sprinkler or hose in your own backyard. (Have kids? Re-enact the ritual at tub time.)

Don’t feel bound by traditionalism: Because Tashlich is not explicitly mentioned in the Torah or the Talmud, there’s no formal liturgy. The opportunities are endless for you to create a ceremony that resonates with your Judaism. Get creative!