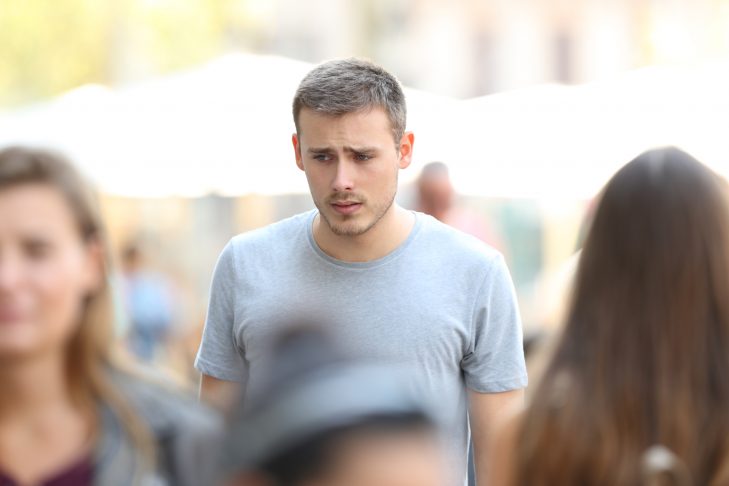 Now that Elul has begun, I am once again undertaking the process of chesbon ha’nefesh—accounting of the soul. Reflecting on the year that was, I meditate on moments I fell short and times when I could have been better to my loved ones, as well as to the greater community around me. Frankly, it is hard not to wince when thinking of particularly embarrassing or shameful incidents. And while, fortunately, these instances did not define my year, they nonetheless punctuated it with uncomfortably large commas.

I—and many of us—suffer from shame, as defined by therapist and researcher Dr. Brené Brown as an “intensely painful feeling or experience of believing that we are flawed and therefore unworthy of love and belonging.” It is part of human experience to experience this, however difficult that might be. And as I read the close of Parshat Shoftim and the description of the eglah arufah—the decapitated calf—using Brené Brown’s definition of shame, I understand the authors of Tanakh as struggling with this same painful emotion and wondering how to wield it.

In describing what one does when one finds a murdered body out in the open and the murderer is unknown, the laws of the eglah arufah, which come at the close of a proposed Israelite constitution in the parashah, provide a roadmap and inspiration for how to process shame into actionable change.

If, in the land that YHWH your God is assigning you to possess, someone slain is found lying in the open, the identity of the slayer not being known, your elders and magistrates shall go out and measure the distances from the corpse to the nearby towns.

In the set-up, we are given a tragic scene. In the land that God has given to B’nei Yisrael, someone has been murdered, and, after searching and examination, there is no answer as to who the murderer is. The leaders of the area are then tasked to take a young cow to a field and, in a fashion dissimilar from typical sacrifice, kill the cow. The text goes on:

The priests, sons of Levi, shall come forward; for YHWH your God has chosen them to minister to Him and to pronounce blessing in the name of YHWH, and every lawsuit and case of assault is subject to their ruling. Then all the elders of the town nearest to the corpse shall wash their hands over the heifer whose neck was broken in the wadi. And they shall make this declaration: “Our hands did not shed this blood, nor did our eyes see it done” (Deut. 21:5-7).

I put myself in the feet of these leaders. How could I have allowed this crime to happen in my community? How could I not know the person—or people!—who might be responsible? Where could I have gone wrong? Indeed, a common and appropriate question for Elul.

The tannaim and amoraim conclude that the elders make their declaration to reassure that they have not neglected the needs of the community, thereby necessitating the murderer’s actions, nor have they given a false judgment that the murderer is truly missing. But who are these elders reassuring? Who is this bloody ritual for?

Maimonides, in the “Guide for the Perplexed,” argues that the ritual itself is meaningless and the importance of eglah arufah is the publication of the crime and the search for the murderer. This argument places the need for the ritual squarely on the crime itself without a deeper emotional valence.

This strikes me as unrealistic. The violent nature of the ritual creates high stakes—mirroring the already high stakes of the situation. Moreover, the community itself—dependent on agriculture—suffers from the death of an animal that has yet to work a day in its life. There is pressure, stress and shame on the elders’ shoulders, as they are tasked with bearing the burden of their people and ensuring that this ritual should never have to happen.

Dr. Brené Brown differentiates between guilt and shame. “Shame is a focus on self; guilt is a focus on behavior.” This complements with Shadal’s 19th-century commentary; he notes that the eglah arufah reinforces a “belief in the notion that all Jews are responsible for each other.” Shadal’s reading—read through Dr. Brown’s lens—teaches us to understand the eglah arufah as a lesson in the positive utility of guilt as a catalyst for communal responsibility.

As we embark on our personal journeys this Elul before the Yamim Nora’im, I encourage us all to remember that there is no genuine t’shuvah until we turn from individualistic shame that prompts self-flagellation to guilt that prompts inquiry to action—which, God willing, prompts us to build, strengthen and cultivate selves and communities without room for violence or ills.

May this Elul be one of meaningful contemplation and productive guilt, work and cheshbon ha’nefesh for us all. 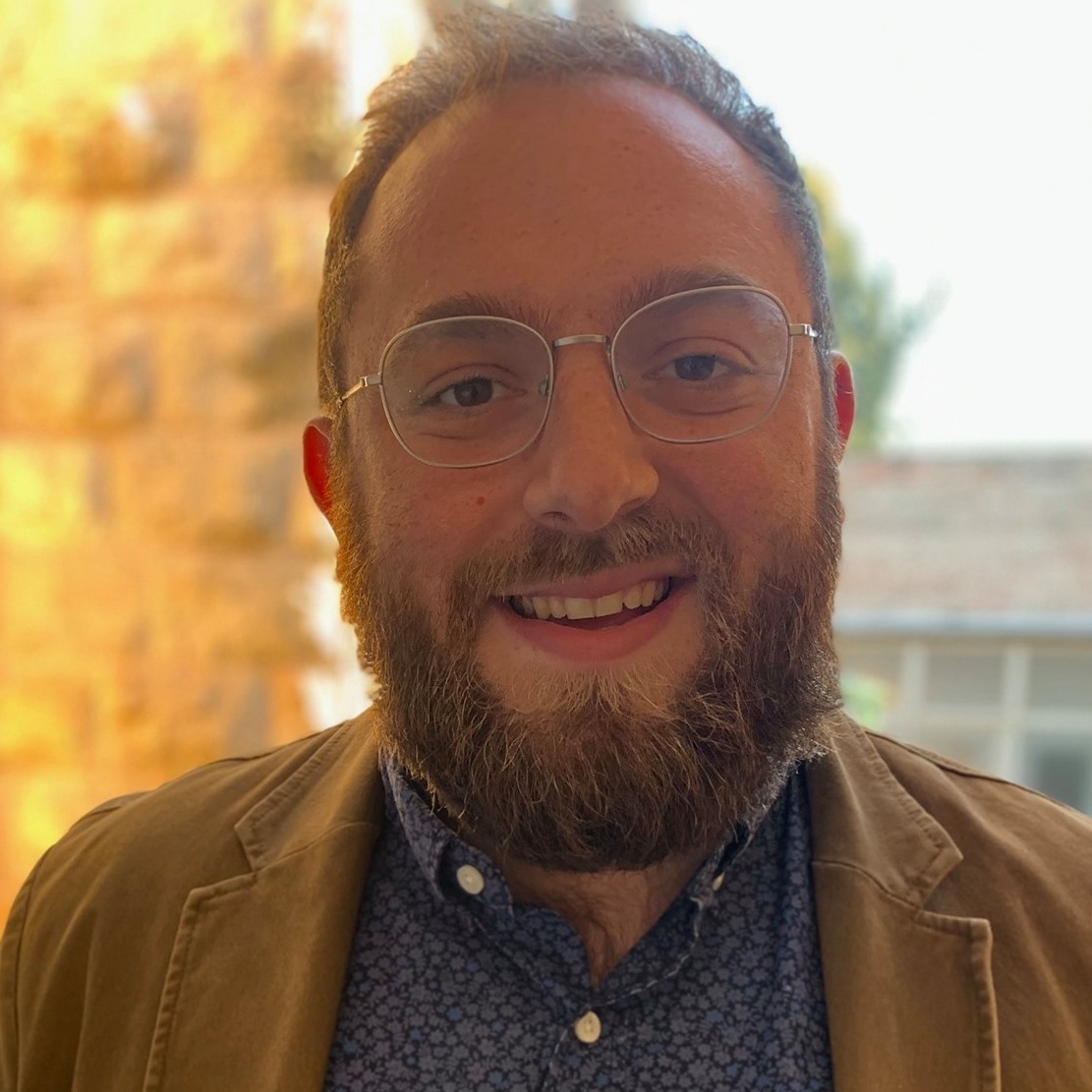 Rafi Ellenson is a second year rabbinical student at Hebrew College. He works as a Rabbinic Intern at the Bronfman Fellowship, a mentor at The Dignity Project of the Miller Center for Interreligious Learning & Leadership at Hebrew College, and as a freelance educator and translator specializing in Hebrew-language learning and poetry. A graduate of Goddard College and a past recipient of the Dorot Fellowship in Israel, Rafi lived and worked in the NGO-sector of Jerusalem and Tel Aviv before beginning his studies at Hebrew College.

Want to learn more about our rabbinical program? 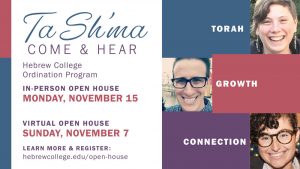 Join us for one of our November Open Houses. Learn more and register here.