Another tie is lost.  I have finished saying Kaddish for my father.  The last time I stood for Kaddish was during a Saturday afternoon service.  I’m not sure how successful I was in hiding the tears, but I left quickly and a bit self-consciously.

When Kaddish is over, the loss takes on new dimensions of reality, more so when both parents are gone. The experience of saying Kaddish with a daily minyan, however, helps to make the unbearable bearable.  While Shabbat services fulfill many needs, both spiritual and social, daily minyan is a different experience.  It is an intimate gathering.  There are no whispered private conversations; everyone is part of the conversation.  At minyan you daven with people you know and with people you’d never met before.  You meet members of area congregations that don’t have a daily minyan.  The group becomes more than a quorum necessary to hold the service.  These people form a support group as they accompany you through the eleven months.  Some are on their own journeys of coming to terms with their loss; others are there to help make a minyan. They are witnesses.  They are comforters.  They are a community.

On the days when you walk in and realize that your presence makes a minyan – you’re the tenth – you can enjoy a satisfying sense of being needed.  “I was so busy this evening that I almost missed shul,” writes Leon Wieseltier in his book Kaddish.  “As it turned out, I was the tenth man.  The privilege of the one who comes last.”

At my shul, Temple Israel of Natick, there is almost always a minyan, morning and evening.  There are occasions when it’s necessary to make a few phone calls or wait a couple of minutes past the usual start time in order to get the needed ten, but those are the exceptions.  In addition to those in mourning and those who have yahrzeit, some people voluntarily attend one or more nights every week to make sure that there’s a minyan.  There is also a group of minyan captains who do their best to ensure that a minyan is always there.

My temple also has a lovely tradition for the completion of Kaddish.  Each mourner receives a siddur and another is donated to the temple, both in memory of the loved one.  A bookplate references both the lost relative and the person receiving the book.  For a few nights before the person finishes Kaddish, the book that will be taken home is made available to people at minyan to sign.  You end Kaddish with a concrete, sacred memento of the person you have lost and of the people who helped you deal with that loss.  The presentation of the siddur is part of a ceremony created by temple member Paula Jacobs.  Before presenting the siddur, Paula leads the group in appropriate readings and offers her own words of comfort.  The idea came to her while saying Kaddish for her father.  “We mark other lifecycle events, why not this?”  says Paula. “You go through this with all these people at minyan whom you never knew before and they become your buddies.”  After publishing articles about the ceremony, Paula has been contacted by people who have adopted the ceremony for their congregations.  What a wonderful legacy.

Kaddish means sanctification; the prayer sanctifies God’s name.  Parts of the Kad­dish date from the first century BCE.   Written mostly in Aramaic, the everyday language of Jews from the fifth century BCE until the fifth century CE, it makes no reference to death.  Saying Kaddish helps the mourner to accept the loss, to refrain from anger at God and to convey respect for the lost relative. Joining a group of your peers while reciting the ancient words connects you to Jewish tradition, especially at a time when it’s easy to feel disconnected and alone.

Kaddish was originally recited in houses of study centuries ago.  Students and teachers praised God after learning with a beloved scholar.  During the mourning period for a rabbi or teacher, students gathered to study in his memory, and his son was given the honor of leading the prayer. Over time, reciting Kaddish became the custom for all mourners.  By the sixth century CE, Kaddish was included in synagogue prayers.

I’m old enough to remember reciting The Lord’s Prayer in elementary school before prayer in public schools was outlawed by the Supreme Court in 1962.  I can still recite most of it by heart.  So I found it interesting to discover that the Lord’s Prayer is the Christian equivalent of the Kaddish.  The prayers were written around the same time.  Both praise God and express hope for the establishment of God's dominion on earth.  Both are recited at most services and at funerals.

The opening words of the Kaddish were inspired by Ezekiel 38:23, in which the prophet envisions a time when God will be revered by all nations.  “Thus will I magnify Myself and sanctify Myself, and I will make Myself known in the eyes of many nations; and they shall know that I am the Lord.”

A week after I finished Kaddish I found myself at my parent’s house sifting through baskets overflowing with old photographs.  I found photos I had never seen, including pictures my father took in Guam and China right after WW II and pictures of my parents, aunts and uncles as children.  They are all gone now.  As the house gets cleaned out yet another tie is lost.

The memories, the photos, the community of friends and family who support you in this process are the ties that remain.

The ceremony which Paula Jacobs developed can be found at http://www.ritualwell.org/ritual/traveling-mourners-path 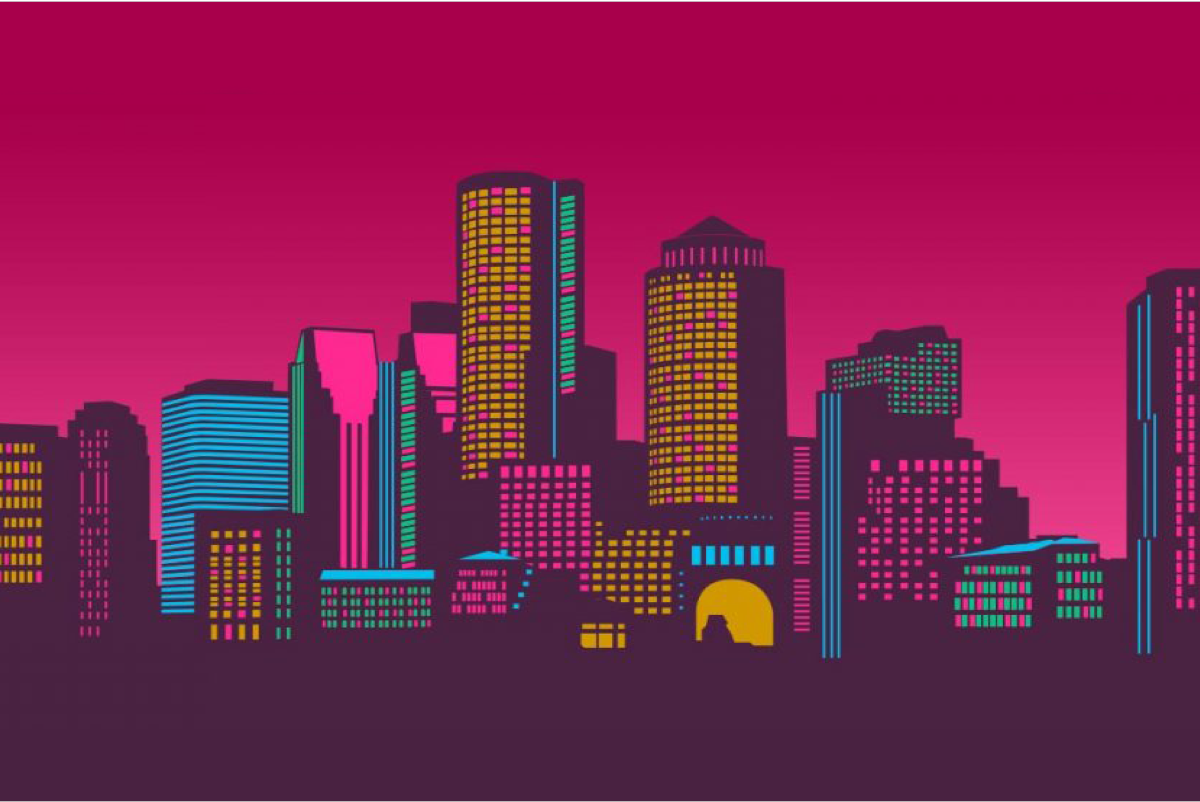