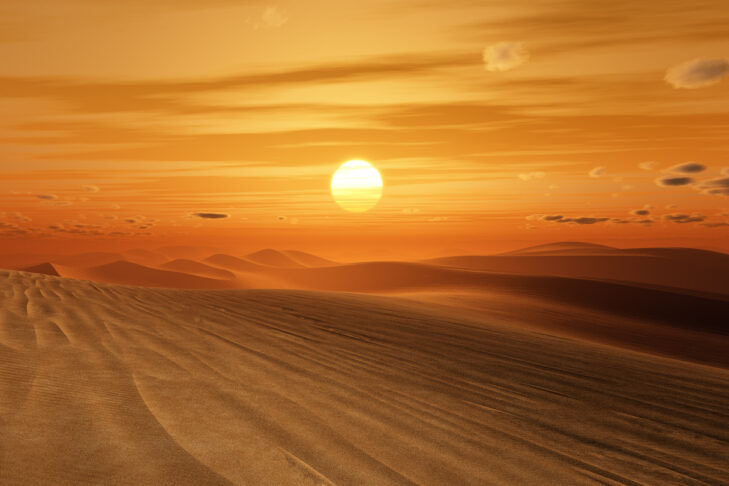 As the pandemic persists and we are all eager for fresh ways to celebrate while distanced, we at JArts have teamed up with partners from around the country to bring us all some fresh perspective this Passover.

With four questions in mind, here are four artistic expressions of Passover that we hope will bring an added layer of meaning to your holiday celebration.

This project is one of three pieces in “Dwelling in a Time of Plagues,” a Jewish creative response to real-world plagues of our time that is a constellation of outdoor art installations at museums and sites around the U.S.

Artist Julie Weitz’s golem project uses the mythical figure of the golem to explore global crises. In addition to being a physical installation at Boston’s Vilna Shul, the project is an eight-part episodic video series that will be released on social media every day of Passover, from March 28 to April 4.

“This is the story of my golem and me struggling for justice in a world of tyranny, supremacy and enslavement. Like the biblical tale of Passover, it is a story of resistance against systemic power and mental narrowness. It is also a story about creation and destruction, the ways in which we mold ourselves into being and the paradoxical consequences of our actions,” says Weitz.

This project is presented at the Vilna Shul, Boston’s Center for Jewish Culture, in partnership with the Jewish Arts Collaborative. A companion literary collaboration, “What We Talk About When We Talk to the Golem” by Moriel Rothman-Zecher, is produced by Jewish Book Council. Digital partners include the Contemporary Jewish Museum in San Francisco.

“Golem v. Golem” by Julie Weitz is produced by Asylum Arts, made possible with the generous support of CANVAS.

This is an audio storybook telling the story of Passover through diverse hip hop artists. Narrated by Joshua Walters, who grew up with hip hop as his first love and came of age in the Bay Area as a beatbox artist, this 20-minute audio collage of beats, rhymes and Hebrew examines Passover as a story about slavery and being set free.

Much in the same way Egyptian pharaohs or American slave traders sold people into bondage, this storybook directly connects the relationship of African-American and Jewish history as similar struggles.  Just as a traditional Haggadah has the same overarching story, in “Hip Hop Haggadah” there is a remix of storytelling from a multicultural point of view. Each part of the story is now mixed with the words of MCs who speak from their own experience about the history of oppression and the significance of a religious narrative.

“Drop by Drop” by Jacqueline Nicholls

This is an animation series taking inspiration from the Haggadah’s stage directions to spill wine when mentioning the plagues. This project explores the grief and loss we have all experienced during this global pandemic. The four cups of wine punctuate this journey, marking the ceremonial beginning that sanctifies this ritual meal, and to pouring out wine for Elijah, the mythical prophet who will herald an ultimate redemption. But we also use wine, specifically the spilling of wine, as a performative gesture to acknowledge loss and destruction during the plagues.

In each short animation, wine will be used as a drawing medium, taking as its starting point a text from one of the four cups. Wine will be the ink for writing out relevant quotes and will distort and play with the text as it falls into illegibility and reveals its shadow self.

Female characters are central to the Passover story, but their roles are often minimized. Argentina-based theater artist Michelle Wejcman bring us a series of videos and a live Zoom seder experience in Spanish (with English subtitles).

The Zoom event will include live music and viewers will be invited to immerse in the seder to explore new rituals hosted by Miriam, Shifra, Puah, Yocheved, Tzipora and Batia.