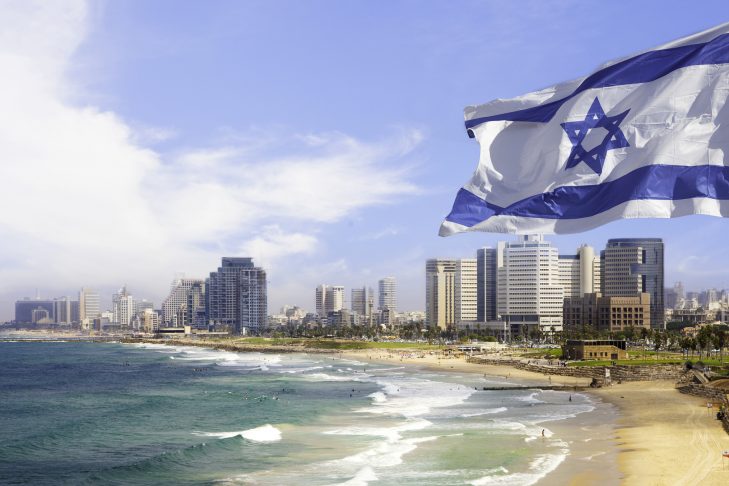 In early March 2021, in an 8-1 vote, the Israeli Supreme Court ruled that individuals who convert to Judaism in Israel through the Reform or Conservative movement are eligible for citizenship based on the Law of Return. At the core of this decision was the legal recognition that these converts are Jews. Period. Full stop. 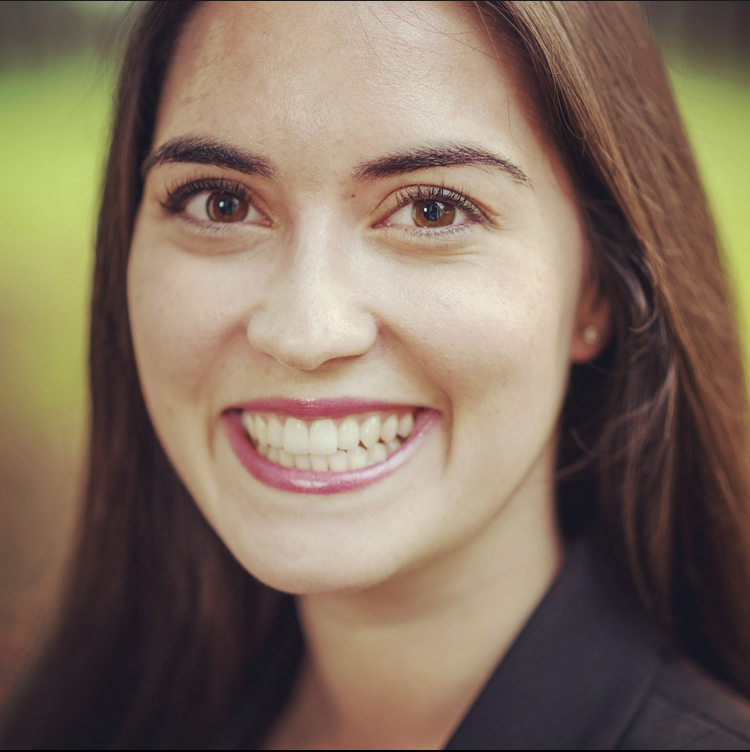 As a lawyer, court decisions are part of my day-to-day life. I usually approach them with an objective precision: What is the holding? How does this ruling change things going forward? What, if anything, does this mean for the clients I represent? However, when I learned of the Israeli Supreme Court ruling, I had a visceral reaction and uncharacteristically got emotional reading the news. First, I am a proud Jew by choice. Second, I am a recent oleh hadash (new immigrant), having made aliyah a little over three months ago. For me, the Israeli Supreme Court’s decision was an external validation. It was a binding pronouncement by the highest court in my new home reaffirming that I belonged.

Throughout my conversion process, I struggled with imposter syndrome. I was acutely aware of my non-Jewish background, especially when someone used a Hebrew word that I didn’t know or referred to a Jewish ritual I was unfamiliar with. Did I blow my cover? Could they sense my Christianity? I proceeded on pins and needles trying to navigate a pathway into Judaism incognito, wanting to learn but scared of being seen as an outsider.

As one might except, an approach fueled by insecurity was never destined to work. I quickly learned this when I enrolled in the Jewish Discovery Institute’s Pathways to Judaism program, where I was welcomed with enthusiasm and warmth. Led by Rabbi Braham David of Temple Shalom in Medford, JDI provided a non-judgmental space where students could meaningfully explore Jewish traditions, learn about Jewish history and debate Jewish principles unencumbered by a fear of embarrassment. Classes—which were taught by Rabbi Victor Hillel Reinstein of the Nehar Shalom Community Synagogue—were always a joyful collaboration filled with thought-provoking questions, new revelations, singing and laughter. I walked out of class feeling deeply blessed to be joining this community and excited to continue growing in my Jewishness.

Surrounded by peers from a wide range of backgrounds on their own conversion journeys, I did not have to shy aware from asking elementary questions that I was sure would have been addressed in Hebrew school. I did not have to apologize for being raised Catholic. I could be 100% myself and be accepted. There is something deeply nourishing about being embraced. It’s a hug to your soul, quieting all thoughts that you aren’t good enough.

The ruling from the Israeli Supreme Court re-evoked this great feeling of validation. While I’ve fulfilled the technical steps for belonging, it is different from the feeling of actual belonging, which depends on how others view you. Through its decision, the Israeli Supreme Court made clear that no matter what pathway you choose to Judaism, once you are there you are a valued and permanent part of the Tribe.

This decision reaffirms that there is no one way to be Jewish. Rather, Judaism encompasses a kaleidoscope of individuals from different backgrounds, nationalities, races and denominations who together form a community bound by tradition and history. Jews by choice are equal and respected members of this community—a fact the Israeli Supreme Court again confirmed in its historic decision this month.

Natasha Pereira is a native of Tewksbury, Massachusetts. She is currently an associate at Asserson Law Offices in Tel Aviv, where she now lives after making aliyah last year. Natasha was part of the Spring 2019 JDI Pathways to Judaism program.