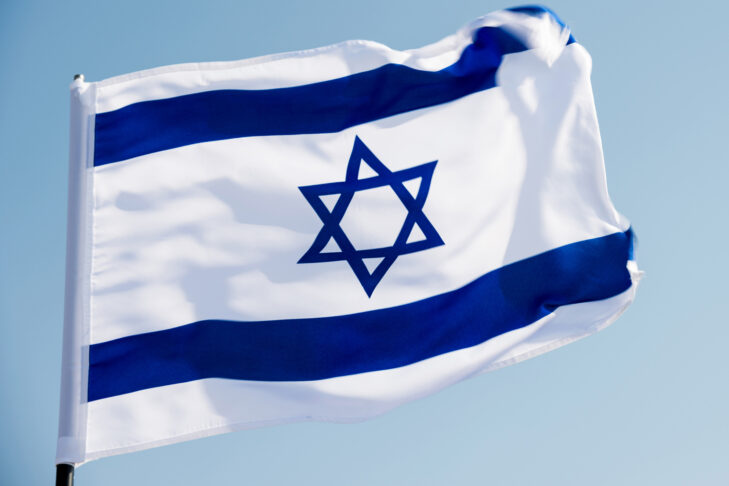 What is the connection between ice cream and politics? None. Except Ben & Jerry’s, the Vermont-based international ice cream producer, has entered the fray. In a new lick of hatred toward Israel, the company announced that it would no longer sell ice cream in Judea and Samaria and East Jerusalem, places they call “Occupied Palestinian Territory.”

We do not need Ben & Jerry’s products, but we Jews do need each other to create a united front to stand strong and stop our enemies. That will be the only way to avoid being erased from the map, which is the ultimate goal of those who want to boycott us.

The company’s decision to ban the sales is not surprising, though. Ben & Jerry’s, whose Jewish founders are not shy to show sympathy with progressives’ causes linked to BDS (boycott, divest, sanction), easily surrendered to the pressure of Israeli foes. Can we consider Jewish self-haters as part of our people, the people of Israel? Why should we? They would be the first to march against Israel across America.

However, it shows exactly our main problem as a Jewish nation: the separation between us; it weakens our foundation and has gloomy ramifications for our future. It is our internal division that gnaws at us and invites attacks and boycotts against us. We must unite and oppose those who seek to harm parts or the entire Land of Israel. We need to respond, to put an end to their actions before they end us.

Israel is one body and any injury to one of its organs requires the mobilization of the entire body.

It is good that the Israeli franchisee of Ben & Jerry’s opposed the decision of the global company, but his success will only materialize if he takes advantage of the momentum and establishes his own Israeli-made fine ice cream, and not ask the public to continue buying the same brand. Similarly, American chains have decided to stop selling Ben & Jerry’s products.

It is possible that we will be also singled out by other companies in the world, but we will stand on our own, and more importantly, we will feel the need to connect and become one. We cannot allow an ice cream manufacturer to dictate our policies or decide about our sovereignty. This should be a political decision at the highest level in government, rather than a business ruling.

Today the aggression against us is over dessert, tomorrow other foods, clothes, wine, and the arts may become weaponized. Our enemies find any excuse to spread antisemitic hatred under the false umbrella of justice.

The positive side of these actions is that they pressure and push us to unite and defend ourselves, which is exactly what we are intended to do, since the method of unity was handed down to us since ancient Babylon. In the first stage we will unite against those who rise up against us, and in the next stage, we will connect for the sake of others, to fulfill our role as Jewish people, to be a light unto the nations. The cherry on top will be to spread harmony to the entire world and by so doing, we will set an example, which the whole world can follow.