On Jan. 5, 2020, Miriam and Dan embarked on a seven-and-a-half-year journey simultaneously with tens of thousands of people across the world. Their collective quest? To participate in Daf Yomi (literally “daily page”), the ongoing daily sequential study of the Babylonian Talmud.

Does studying one page of Talmud each day seem easy to you? Pardon Miriam and Dan while they laugh and cry hysterically. The Talmud is a multi-generational codification of Judaism’s oral Torah, with crammed analysis, deep thought and frequent whiplash-inducing non-sequiturs from an enormous cast of rabbis discussing everything—and we do mean everything—of significance to Jews of the post-Temple era. It’s a window into the daily lives of our ancient ancestors in Judea, the Galilee and Babylonia.

With one year of Daf Yomi behind them, Miriam and Dan talk to two dynamic Talmud experts, Rabbi Avi Killip and Rabbi Avi Strausberg, both of Hadar. Tune in for a lively discussion that is—just like the Talmud—inspiring, fascinating, entertaining (just wait until you hear Rabbi Strausberg’s brilliant haikus!), deeply weird and even profoundly NSFW. (Really. Some passages of this episode are R-rated.) 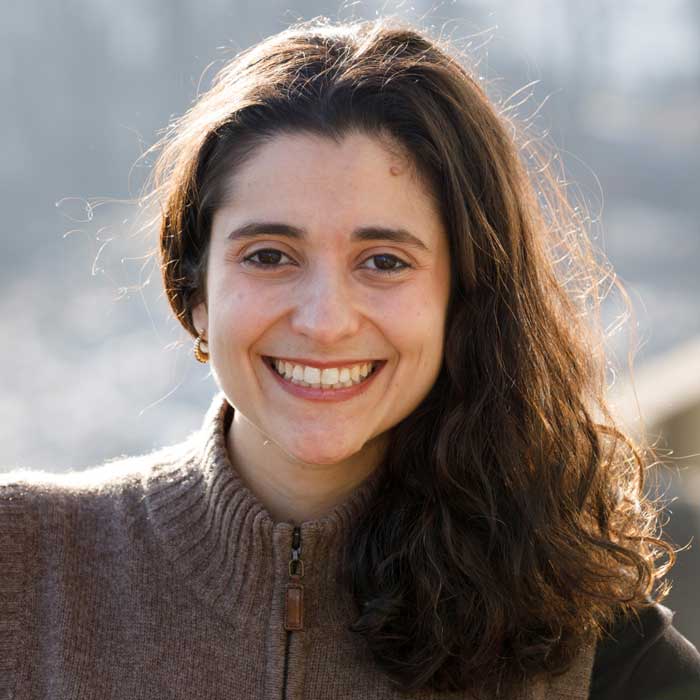 If you’ve always wondered what the Talmud says, or perhaps are a Daf Yomi participant yourself, this is the episode for you!

Rabbi Avi Killip is Hadar’s vice president of strategy and programs. A graduate of Hebrew College Rabbinical School, Rabbi Killip also holds bachelor’s and master’s degrees from Brandeis University. She was a Wexner Graduate Fellow and a Schusterman Fellow. Rabbi Killip teaches as part of Hadar’s faculty and is the host of Responsa Radio. 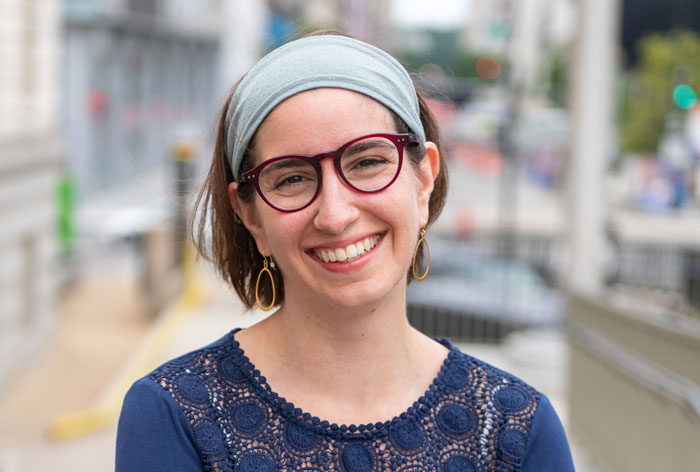 Rabbi Avi Strausberg is director of national learning initiatives at Hadar. She received her rabbinic ordination from Hebrew College Rabbinical School, is a Wexner Graduate Fellow and holds a master’s degree in Jewish education. Rabbi Strausberg served as a rabbinic intern at Congregation Kehillath Israel and Temple Sinai in Brookline and also worked as a chaplain intern at Hebrew SeniorLife. Energized by engaging creatively with Jewish text, she has written several theater pieces inspired by the Torah and maintains a Daf Yomi haiku blog, in which she writes daily Talmudic haikus.

Resources mentioned in this episode: