For some college students, food is about dining hall fro-yo, microwaved ramen and late-night pizza. Not for MIT’s Alana Chandler, who balances academic life with an equally big undertaking: curating a cookbook. This fall, she’s collecting submissions for “The Patchwork Cookbook: A Mosaic of Global Jewish Recipes & Stories.” (Follow her journey on Instagram!)

The project goes beyond recipes to capture stories, poems and other artifacts that honor the breadth of racial and ethnic Jewish diversity. She’s working on the project with classmate Jess Cohen, a Chinese Jewish MIT undergrad, and Léa Jean-François, a Caribbean Jewish graduate of Barnard College.

As a Jew who is Japanese on her mom’s side, with a Holocaust survivor grandfather on her dad’s, Chandler’s mission is personally important—as is the openness of the curation process. Professional cooking experience isn’t necessary, she says. “I really want to make sure that people aren’t intimidated by submitting a recipe. It really doesn’t have to be anything super professional. They can eyeball recipes. I just want to hear what they eat,” she says. “I’m being intentional about inclusion because of who has been historically excluded from Jewish institutional spaces.”

The idea took root when Chandler was in high school, working on a feminist research training internship with a Jewish organization. For the first time, she says, she listened as social justice topics were processed through a Jewish and biblical lens: rape, racism, misogyny. In the training, she read about the rape of Dinah in the Book of Genesis—an experience she calls “mind-blowing.”

Chandler was the only Jew of color in the program, which echoed childhood experiences attending Jewish day schools in Chicago. “I knew I wanted to do a project on color visibility, because the only Jews of color I really knew were myself, my sister and one other friend. This experience brought me down the rabbit hole of reading about activists and community leaders like rabbis, and it really inspired me. It was like I found a pot of gold,  because I didn’t know so many Jews of color existed. This made me very happy, but at the same time, it was a little sobering to realize how much similarity there was in the Jews of color experience—in terms of feelings of ostracizing, or people always making assumptions that you converted, or that you weren’t Jewish and questioning your Jewish authenticity,” she says.

So she began working on the cookbook while still in high school, all while chronicling her own culinary adventures on a personal Instagram account, Chow by Chandler (check it out here).

“I love cooking, and I think it’s a great tool to use to connect people,” she says—especially those who don’t have time to pore over an anthology of personal histories. “With a book of stories, the activation energy to read it is a bit high. But with a cookbook, everyone needs food, and it’s one thing you can share,” she says.

Chandler hopes contributors will submit poetry, art and photography alongside their recipes and personal backstories. Anyone who identifies as a Jew of color is welcome to join.

Unlike many other cookbooks on the market, she hopes this one goes beyond Europe and the Middle East to encompass Asia, Africa and South America. And, while amateur cooks are welcome to share, quality is key. Dishes will be vetted before publication. “We’re for sure going to have an extensive recipe-testing period. But every recipe and story is important,” she says.

And, if you’re worried that a favorite recipe is too out-there, wacky or untraditional to be considered, that’s OK. She’s liberal about what constitutes “Jewish food.” 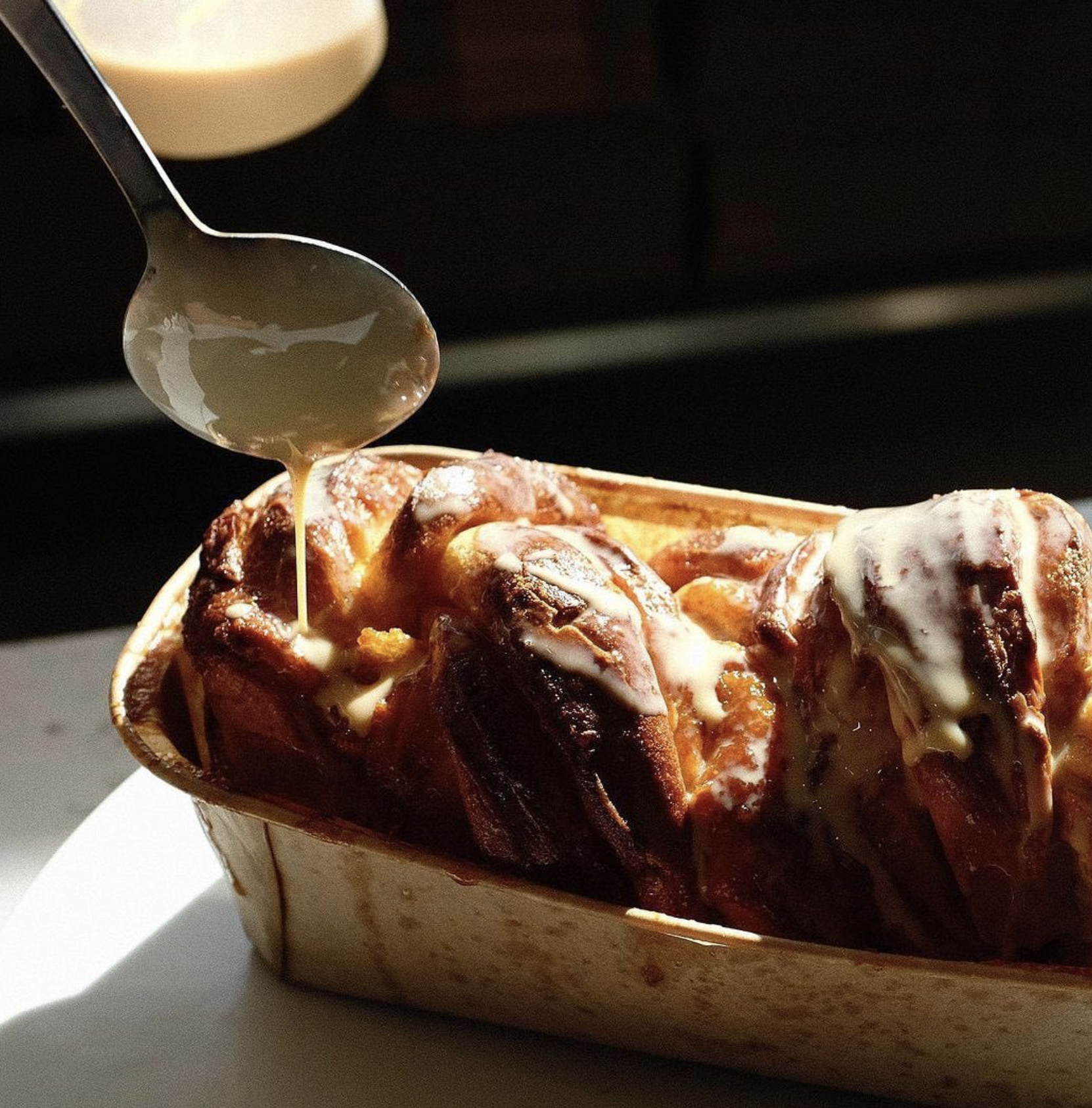 “I don’t want people to feel like food needs to be tied to a particular culture. I think just the fact that the recipe comes from a Jew of color is important,” she says.