The fan letters were from veterans, teenagers and aspiring novelists. As a young assistant for J.D. Salinger’s literary agent, aspiring writer Joanna Rakoff couldn’t bear to reply to them with a generic form letter, but that was agency policy. “Writing to these specific people with a specific purpose allowed me to really focus and enter the worlds of these fans,” she recently told JewishBoston. “It taught me a huge lesson about jumping off a cliff as a writer, and also about deadlines and focusing—things I would use in the years that followed as a journalist and then as a fiction and essay writer.”

Rakoff wrote about her year working at the staid yet quirky literary agency that represented Salinger in her critically acclaimed memoir, “My Salinger Year.” The international best-seller was adapted into a film of the same name—starring Margaret Qualley as Joanna and Sigourney Weaver as her boss—which recently debuted in Boston. Just before the pandemic, Rakoff walked the red carpet at the film’s premiere in Berlin. She was also a consultant on the script and one of the film’s executive producers.

What did you learn from reading Salinger’s fan letters? 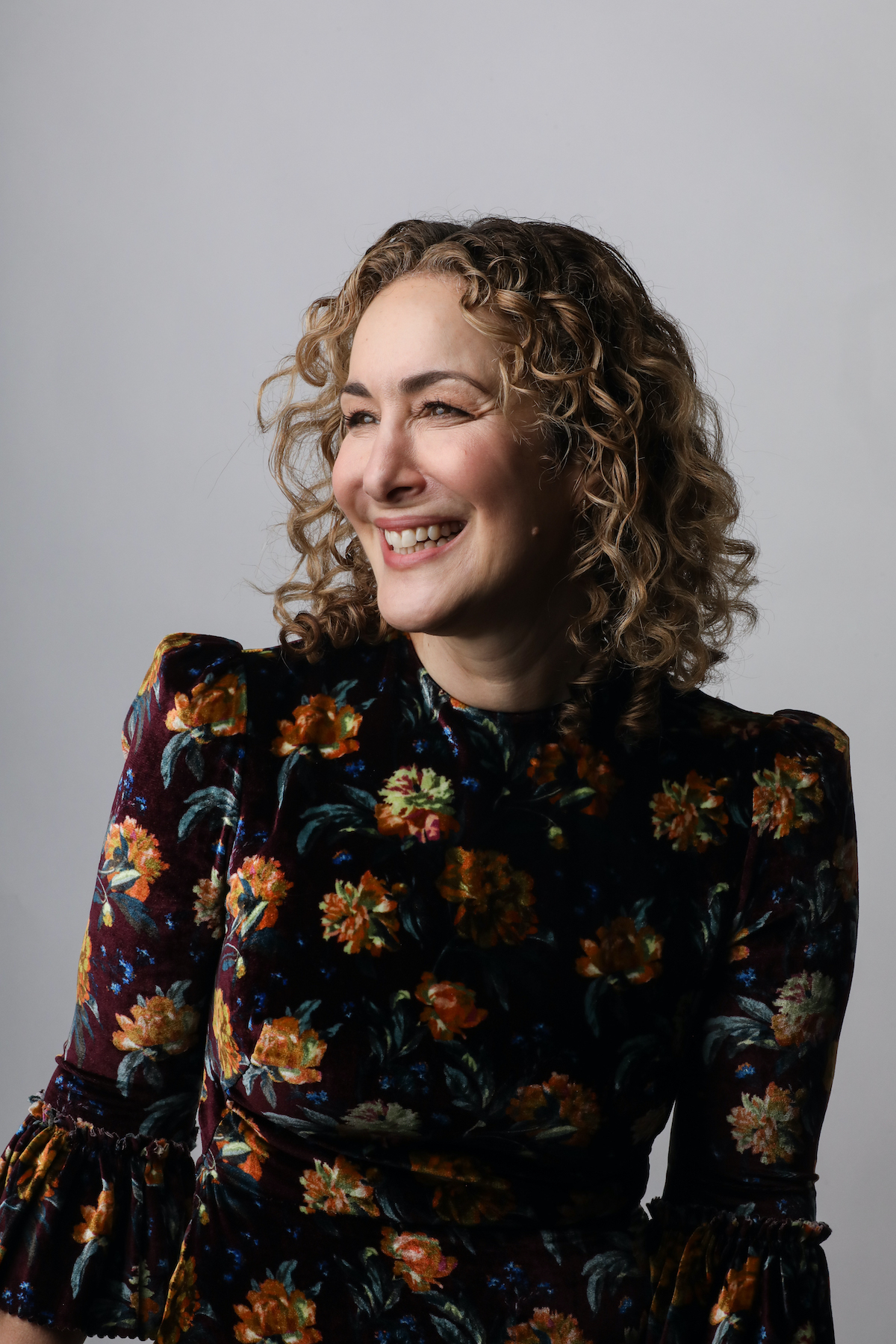 As a kid who spent a lot of time reading, the characters in books were as real to me, if not more real to me, than the people in my life. I didn’t think of myself as lonely, but I spent a lot of time alone. As an adult, I became a much more social person, but I think the inner core of who I am is that little kid whose best friends were Anne of Green Gables, Anne Frank and other characters I was reading about. Yet the message I was getting from my parents and from the world was that reading is just entertainment; it’s just a pastime. Being a writer is a luxury. I knew deep down that wasn’t the case. The fan letters allowed me to understand that fiction has the power to save lives and redefine lives. Pursuing it as a vocation was not frivolous. It was not a luxury. Some people are called to create worlds in books that other people can enter. I needed to listen to that calling.

There’s one young man who touches your heart, and all our hearts, in the book as well as the film—the teenager from Winston-Salem. The first time I interviewed you over 10 years ago, you told me that his letter hung above your desk. Is that still true? And why did you keep that letter?

The letter is in the drawer of my nightstand. For me, the real question is, why didn’t I keep more of those letters? I wish I still had them because they meant so much to me. But that letter affected me. There was something charming about it, and the letter writer was a good writer. I wondered if this person would go on to become a writer. When you’re starting as a writer, a lot of what you do is imitate the writing you love. He did an incredible job of imitating Holden in his letter, which many of the letter writers did. But he did it in a virtuosic way while also making Holden’s style his own. It was also clear to me, as it’s wonderfully portrayed in the movie, that this letter writer was in crisis. He was distressed and looking for answers from Salinger.

The film recently opened in Boston, and you saw it in a theater. How was that experience?

I saw it at Kendall Square, but the movie premiered at the Berlin Film Festival in February of last year, and it was the last in-person film festival before lockdown. I walked the red carpet and did many interviews in Berlin. I fretted over whether to go to Kendall Square. I didn’t want to put myself or my family at risk. Then the Landmark chain contacted me and asked if they could set aside tickets for me. That was the Saturday night of the film’s opening weekend in Boston. I went with my two older children, and it did not feel particularly risky. In the theater lobby, no one is touching anything. Things are scanned. The theater itself is mostly blocked off with caution tape. There are just a few open rows, and you’re not seated near anyone.

The literary agency was a throwback to another era. What was it like to work there?

When I walked into the office for my interview in late 1995, I was thrilled and shocked. I was thrilled because the office felt like a manifestation of my dreams of an office. There was a glamour to it; it felt like something out of an Edith Wharton novel. There were no overhead lights; it was dimly lit. My best friend, called Jenny in the book and the film, visited and said, “This place feels like a mortuary,” because it was so dark. But I loved it; it felt like working in a library. My boss believed in the value and importance of aesthetics. She believed that if we are working in this beautiful space, without ugly putty-colored computers, we’re going to do better work. That was new to me—prioritizing aesthetics and tradition over productivity.

You had a rapport with J.D. Salinger, or Jerry, as he was known in the agency. You regularly chatted with him on the phone, and he even gave you writing advice. At the end of the film, you meet him in person. Did that really happen?

I met him once. As anyone who has seen the film or read the book knows, the year that I worked with him was an unusual one. He decided to publish a new book, and I was in touch with him all the time. He was excited and anxious about that book coming out, so I suspected he might come into the office one day. He came to the office about every five years to meet with my boss. The protocol for his visits was that no one was to know when he was coming in. Only my boss and the receptionist knew.

The day I met him, I was at my desk typing, as always. The office had three wings, and my boss had her own wing, which seems like an incredible luxury. I saw [Salinger] walking across a very large room, looking very confused. I didn’t realize that it was him. I had only seen photos of him in his youth. He was noticeably tall with very large ears. He looked like a stereotypical farmer with his plaid shirt tucked into very old-fashioned jeans. I suddenly realized that was J. D. Salinger. He was incredibly warm and sweet.