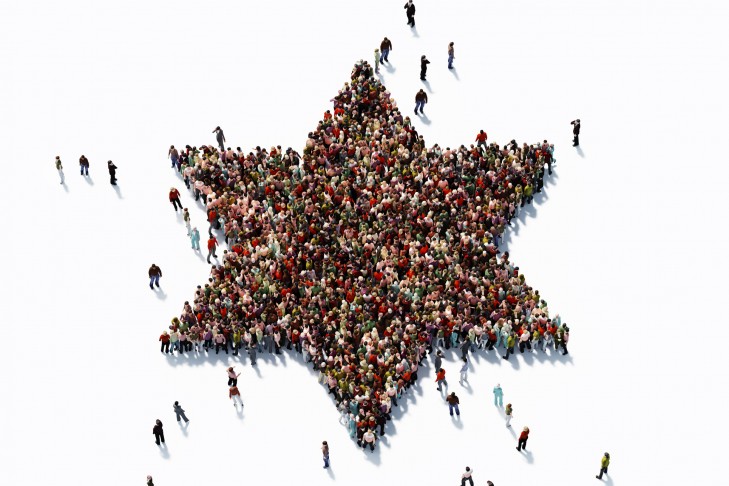 When Rabbi Elaine Zecher of Temple Israel of Boston was composing her Yom Kippur sermon this year, she invoked three pertinent questions from Rabbi Hillel two millennia ago.

According to the Pirkei Avot, Hillel asked: “If I am not for myself, who will be for me?”; “But when I am for myself alone, what am I?”; “And if not now, then when?” Continuing her sermon, Zecher asked three similar questions based on current events: “Are Jews alone to defend ourselves?”; “And if the answer is yes, then what becomes of us?”; “Is it time to act now and bring others in?”

Zecher was one of several Jewish community leaders to share their top concerns about antisemitism entering the new year 5783, while reflecting on what they considered the greatest successes against antisemitism in 5782.

“My concern about antisemitism is that it is another form of hate that is pervasive in our society,” Zecher told JewishBoston. “So bigotry, racism, sexism, antisemitism —it’s all based on hate. And so, the hate that exists, when it is allowed to fester, it grows stronger and stronger.”

In her sermon, she listed several troubling developments—including the increase of antisemitism over the past six years.

“It has been rising, when people feel allowed to make these statements, and to be able to give expressions of denigration, of bigotry, of racism, of antisemitism, of xenophobia, of anti-LGBTQ,” Zecher told JewishBoston. “It just has been growing and growing and growing.”

She also mentioned a banner blaming Jews for 9/11 that was displayed across Route One on the 21st anniversary of the terror attacks and attributed to another right-wing group—the Nationalist Social Club or NSC-131. “It’s really troubling to me,” Hornstein said.

Jeremy Burton, executive director of the Jewish Community Relations Council of Greater Boston, called for political leaders to denounce antisemitism even when it comes from their side.

Some interviewees expressed concern about both antisemitism and anti-Zionism.

“I think that the mainstreaming of anti-Zionism in the assumption that’s increasingly held by people that Israel is this demonic place that is uniquely guilty of many of the ills of modern nationalism is disturbingly reminiscent of classic antisemitism,” said Robert Leikind, director of the American Jewish Committee – New England. “It’s not because people are critical of Israel—Israel is a country and it should be criticized—but because Israel is the focal point of unique interest.”

In contrast, Leikind said, “nobody is interested in what happens to the Uyghurs in China, or very few people.”

Leikind used a similar argument to indicate his concern about a Sept. 28 editorial by the Wellesley News, a student newspaper at Wellesley College. The editorial supported the Boycott, Divestment and Sanctions movement as well as the Mapping Project, an anonymous website that launched this summer and accused numerous Massachusetts institutions of involvement in the colonization of Palestine, among other issues such as U.S. imperialism. The Wellesley News subsequently dropped its support of the Mapping Project in an Oct. 12 tweet. Both the editorial and the tweet included condemnations of antisemitism.

He added, “I could go on and on, identifying human rights concerns…but there’s one country that captured the imagination of the editors of the newspaper.”

Zecher was heartened by a campus-wide letter from Wellesley College president Paula Johnson in response to the editorial. Johnson denounced the Mapping Project as antisemitic.

The JCRC’s Burton praised the Jewish community’s response to the Mapping Project earlier this year.

“There have been, in the last 12 months, real successes in the struggle against antisemitism,” he said. “One notable local example is what happened around the Mapping Project. There was such wall-to-wall clarity within our community about this particular targeting being antisemitic. There was wall-to-wall support from partners, allies and political leaders across the commonwealth.”

Reflecting on antisemitism in general, Hornstein said, “The main thing I see in the Boston area is activity by antisemitic organizations on the right wing. I hope that gets attention from our community in the coming year.”

At Temple Israel, Zecher emphasized a proactive response to the modern-day twists on Hillel’s questions.

“Let’s put the hate back on the haters and let’s focus our attention on those who work to repair and to create environments of respect and decency, those who look straight into the eyes of a human being and believe in their humanity,” she said. “They are the righteous ones. They are what sustains the world.” 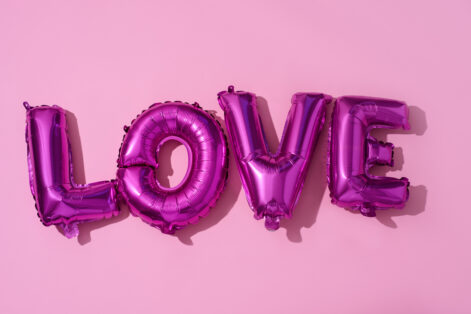 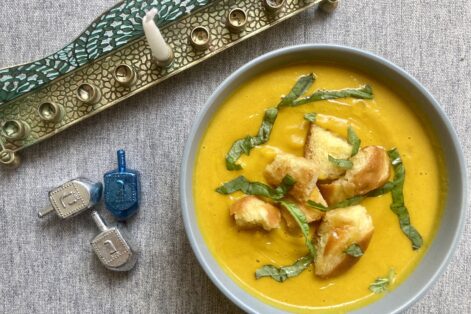 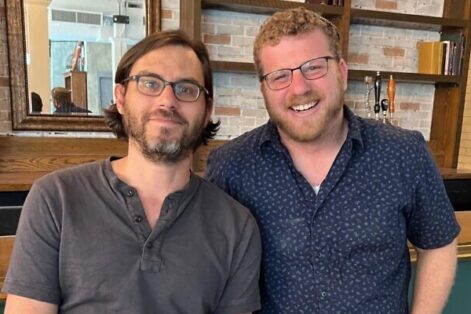