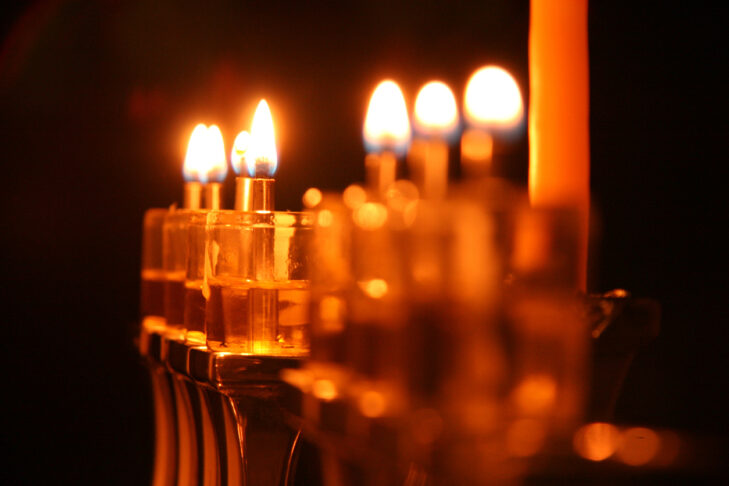 “Because he’s the hero Gotham deserves, but not the one it needs right now.”
—Lt. James Gordon

These words from the Batman movie “The Dark Knight” are emblematic of the fact that at different moments in our lives, both personally and societally, we need different types of heroes. For the people of Gotham, they need Harvey Dent, not Batman, to be their hero. For us, as we approach the festival of Chanukah, we need the Maccabees to be our heroes, but who are they, really?

The amazing thing about the Maccabees and the story of Chanukah is the way that it has changed and developed over time to provide us with the heroes and miracles that we’ve needed at different points in our history. The story, then, is not exactly the story we tell now, and we cannot yet know what the story will be in the future.

When we go back to the two Books of the Maccabees (which we, as Jews, read separately from our TaNaCh (Bible) and interestingly is included in the Catholic Old Testament), the story of Chanukah is centered on (as the name might suggest) the Maccabees. It is the story of Judah and his brothers and the way they rebelled against the Greeks to assert their independence and to reclaim the Temple in Jerusalem (c. 164 BCE). Originally, the eight-day celebration was a delayed Sukkot, because they were hidden in mountains and caves and had been unable to celebrate the festival properly at its appointed time (II Maccabees 10). The piece that is missing from the Books of the Maccabees is the story of the miracle of oil burning for eight nights—you won’t find it. 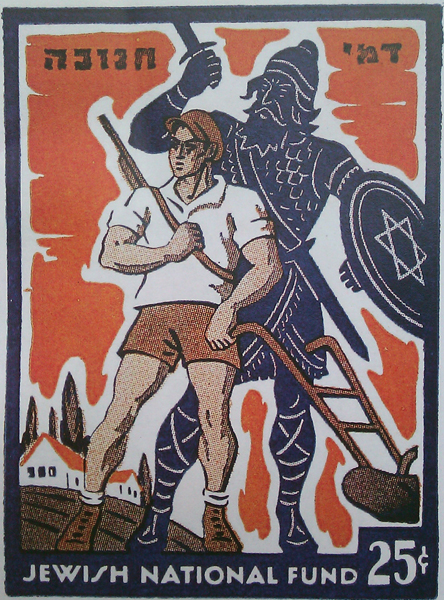 A few generations later, with the Jewish people dispersed across various lands, living as occupied and ruled minorities, the story of a rebellion to overthrow the society was not necessarily one they wanted to focus on. A festival celebrating the heroics of the Maccabees could be perceived as an encouragement of an uprising and insurrection. Against this backdrop, the miracle of oil burning for eight days was a much safer and more sensible way to celebrate the festival of Chanukah. We can look to the Talmud (written around c. 500, several hundred years after the Maccabees) for the original story of a small amount of oil burning for eight days (Talmud Shabbat 21b).

And the story of the oil stuck, and it dominated our celebrations of Chanukah until relatively recently; until we needed a new type of hero. With the birth of Zionism and the Jewish return to the Land of Israel, there was a need for new heroic models. For over 1,700 years (arguably from the time of the Bar Kochba Revolt (132-135 CE) to the birth of Zionism) we had not focused on Jewish military or physical strength as something to be celebrated or admired. But with Jewish youth settling the Land of Israel, engaging in physical labor and protecting their communities from outside attack, there was the need for a new hero. And so, we returned to Chanukah and the story of the Maccabees.

When you look at the art of the early Yishuv (the Jewish settlement in Palestine), there is significant imagery that associates Judah Maccabee and his brothers with the strong and physical chalutzim (pioneers) who were settling and protecting the land. This focus on physical might and strength led to the creation of the Maccabiah Games (a kind of Jewish Olympics) and the Maccabi youth movement, which focused on the physical education of the youth. The Maccabees, religious revolutionaries who rededicated the Temple, became heroic models for sporting and physical achievement. 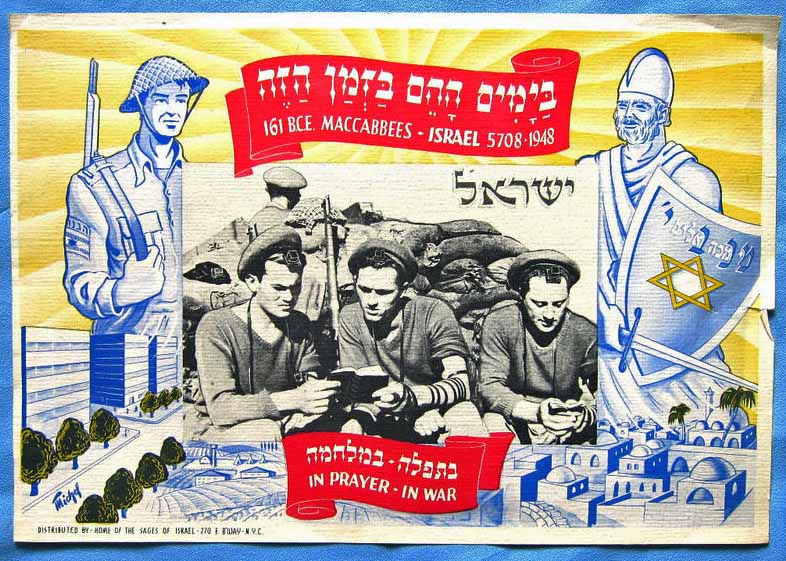 (Courtesy Home of the Sages of Israel/Mitchell Loeb)

And it continues to this day. If you follow Israel sports, you’ve probably heard of Maccabi Tel Aviv (former European basketball champions) or Maccabi Haifa (currently participating in soccer’s Europa Conference League). And it has also made its way to America. If you attend or attended a Jewish summer camp, then you’ve probably participated in the Maccabiah (what might be called “color war” in other contexts), which takes its name (you’ve guessed it) from the Maccabees.

Looking at the celebration of Chanukah “then and now,” alongside the way we have adopted and been inspired by the Maccabees, developed over time, demonstrates the way in which the festival is constantly evolving. And so, as we approach Chanukah 5782, we might ask ourselves: Who are the heroes—the Maccabees—that we need today? Maybe the focus will be on those who are fighting for religious freedom in various parts of the world; maybe it’s people protecting voting rights and the ability of all to have their say in politics; maybe it’s the heroic front-line workers who have been keeping us safe throughout the pandemic.

On at least one night of the festival, I want to encourage you to make your own Maccabees, to talk about what heroism looks like today and to celebrate the heroes in your lives. Have a happy Chanukah! 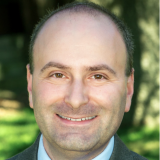 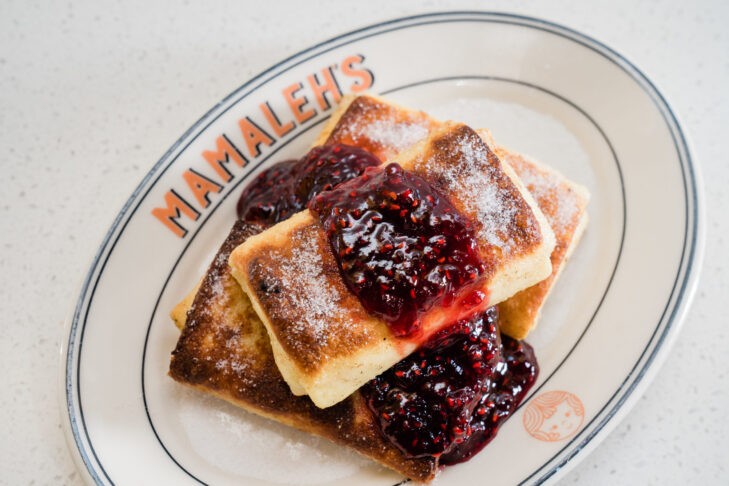 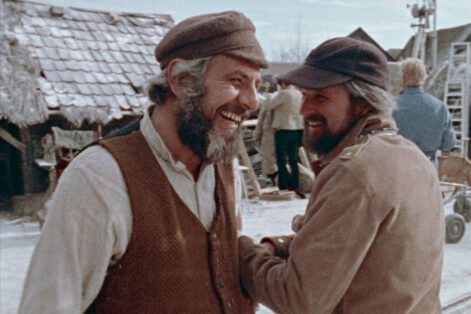 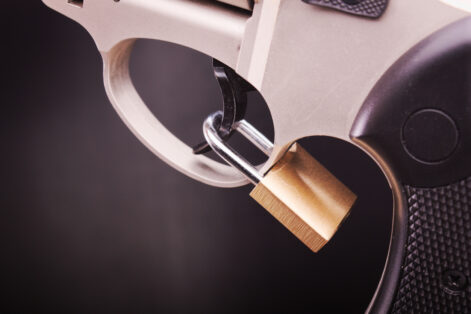 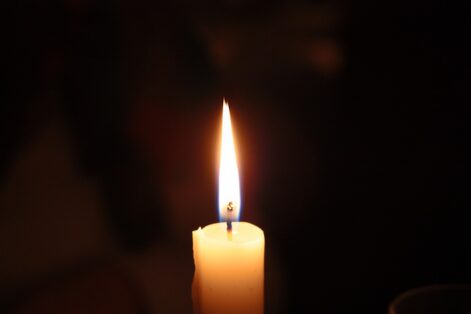 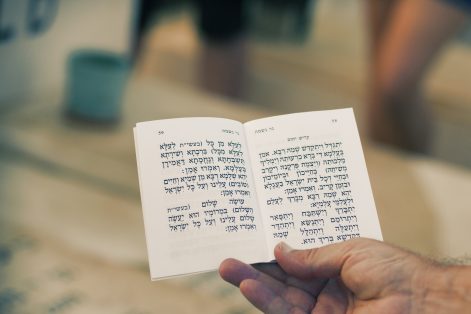 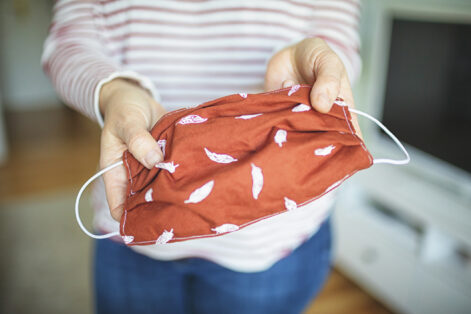