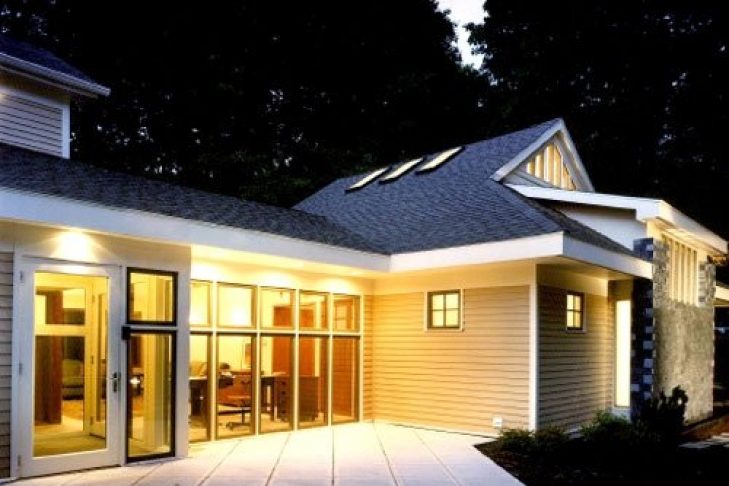 Carrie Bornstein grew up as a “poster child” for the Reform movement, but her mother also studied with an Orthodox rabbi, which gave her “a healthy respect for Jewish law and tradition and made me feel comfortable in different parts of the Jewish world.” She has always valued Jewish pluralism and when she married her husband, Jamie, their wedding was a textbook example: two rabbis—one Reform and one Orthodox—officiated the ceremony in a Conservative synagogue. 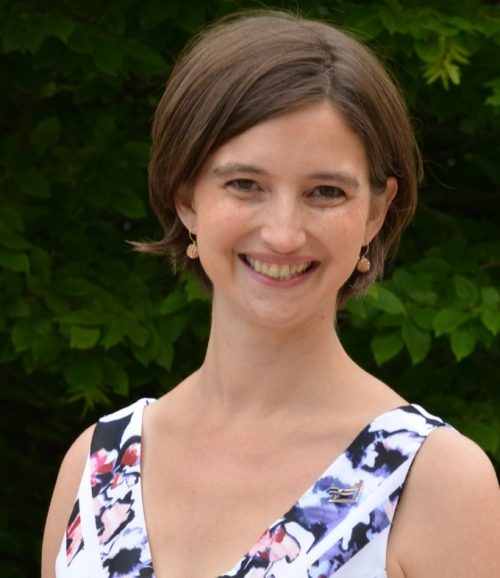 After college, Carrie worked in Jewish experiential education and trained to be a day school teacher through the DeLeT program at Brandeis University, received an MSW from Boston University, and also studied at the Pardes Institute of Jewish Studies.

When Carrie first walked into Mayyim Hayyim in 2004, after having been to other mikva’ot, she says, “I realized I didn’t know what I had been missing.” She volunteered to become a Mikveh Guide, and in 2008 accepted a job as Mikveh Center Director. Carrie was promoted to Assistant Director and hired as Executive Director when Founding Executive Director Aliza Kline stepped down in 2012.

In an age where people change jobs frequently, Carrie’s decade-long tenure at Mayyim Hayyim is unusual, but feels natural: “Because of our work, the passion of our staff, board, and volunteers, and because there is still so much more we can do, I believe we can actually pull it off, and I want to see it happen.”

For Elisha and Sam Gechter, Mayyim Hayyim is a place of Jewish pride, a place where pluralism, empowerment, and hiddur mitzvah—the beautification of Jewish life—all go hand-in-hand. 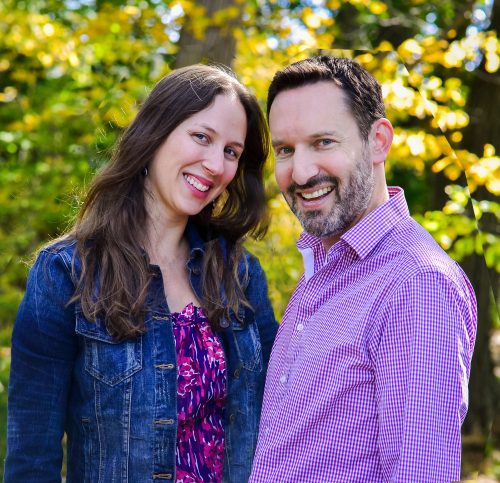 When Elisha and Sam were planning their wedding and started thinking about how mikveh would play a role in their lives, they sought a place that honored the ritual and respected their privacy—but without the shame or secrecy that sometimes surrounds the practice of niddah, monthly immersion. They found that place at Mayyim Hayyim.

After experiencing a miscarriage, Elisha and Sam found Mayyim Hayyim to be a place to mark the grieving process that followed. Elisha and Sam decided to share their story of loss on Mayyim Hayyim’s blog. Going public was part of their healing process, but they also wanted to continue and broaden the conversation about infertility and miscarriage, topics that they had not seen discussed outside of their own community, and experiences all too often suffered in silence. Elisha says, “It was important for other people to know that they are not going through this alone.”

Join us in honoring them at Soul/Life/Cycle on May 15 at Back Bay Events Center. Register or donate here!