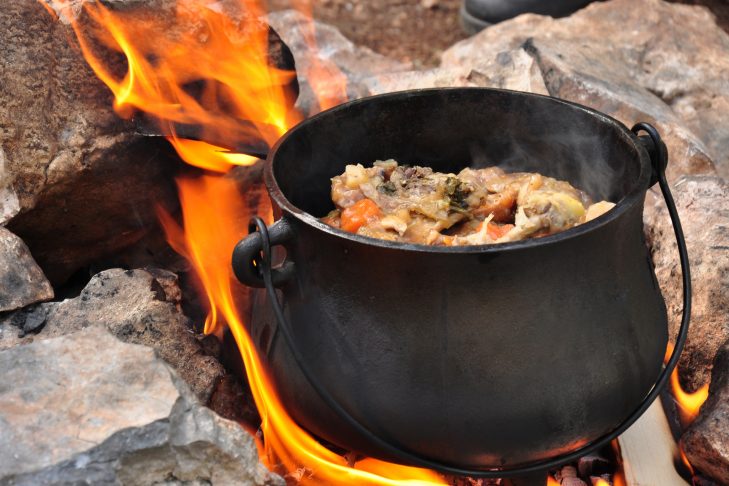 Today we experienced a mix of different things—innovation culture in Israel’s IBM R&D center, student culture at the Technion, the history of the Technion and its role in Israel’s identity as a young state, research and academic pursuits that students take part in outside of school, and POYKE!

Learning about the history of the Technion was really something I thought a lot about throughout the rest of the day. Its first students weren’t just there to get a degree; they were there with the responsibility of building a country—laying down the first bridges, designing irrigation to power agriculture and food production and creating a platform on which to create civil life in swamplands and deserts that were nearly uninhabitable. Side by side with supplying the approaching Jewish state with the technical tools to build an infrastructure, the institute was a symbol that continues to stand today as a hallmark of excellence, innovation and unstoppable growth, as it gave Jews in that century, who were barred from a technical education in an anti-Semitic Europe, a place in which to break these barriers.

Growing from 17 students to 700 in a few short decades, the Technion was a crucial component in securing the safety of the new state and raising the quality of life for the population. Later on, breakthroughs in a large array of industries—biomedical engineering, nanotechnology, chemistry, aerospace engineering—continue to shape the lives of both the state’s population and other people across the world. It was truly impressive how the university has been intertwined with the fate of the country, and how students are proud to reach achievements and compete with research, innovation and development with schools that have been around for centuries.

We met a student who was a part of the Technion’s formula car racing team, a team of about 40 that come together each year to design a car that will compete on the world stage for a chance to design and engineer a race car. He explained that sometimes it’s tough—other teams are sponsored by big drivers in the automobile industry, their academic institution or an established team that has been competing for decades longer than the Technion’s team. But they make it work, he explains, and they don’t make excuses. As we’ve also learned over the last few days at IBM, Intel and the start-ups we visited, this drive is what has turned Israel into the powerhouse “start-up nation,” and is a popular explanation for why so many revolutionary new technologies are designed in every industry every year in Israel.

I’m looking forward to tomorrow, as we will be doing a bit of hiking and will have the chance to get to know Haifa on foot and through its history.

(Never heard of “poyke” that I mentioned at the start? It’s a huge metal cauldron in which you cook a stew-like dish on a bonfire. We met up with our Technion student counterparts at the beach and were treated to this incredibly delicious meal for dinner!)

Noa Schwartz is an MIT student.