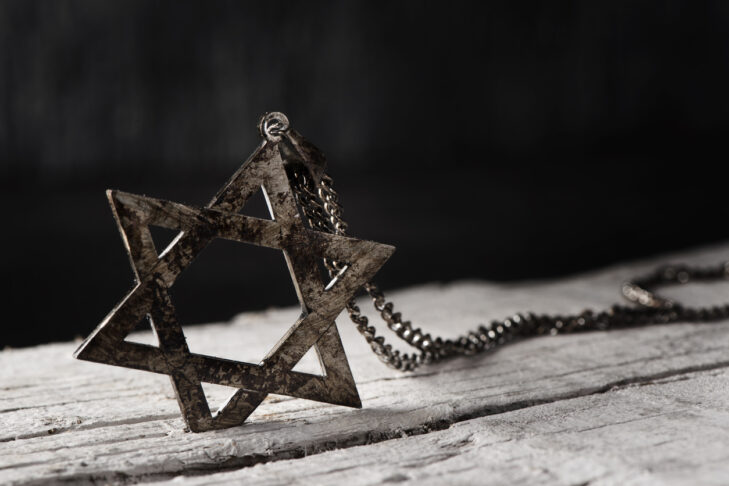 By the late 1980s, historical antisemitism seemed to be fading. The domestic far-right at the time mainly consisted of a ragtag group of cranky white supremacists whose dog whistles were essentially mute, and the far-left’s stridency had been tamped down. The founding of the Boycott, Divestment and Sanctions movement (BDS), true to its name in promoting boycotting, divesting and imposing economic sanctions on Israel, was almost 20 years away from its 2005 founding. This is not to say that antisemitism was not lurking, but it was more confined to dark corners. However, its new and worrisome resurgence inspires the question of whether the old antisemitism was waiting to resurface, or had it come roaring back attaching itself to new life forms?

The well-written, carefully researched essays in “Looking for an Enemy: Eight Essays on Antisemitism,” edited by Jo Glanville, ask those questions and address them in the context of history, analysis and insightful observations. Six essays deal with antisemitism in Europe, including tracking its virulency in Poland, France and Germany. 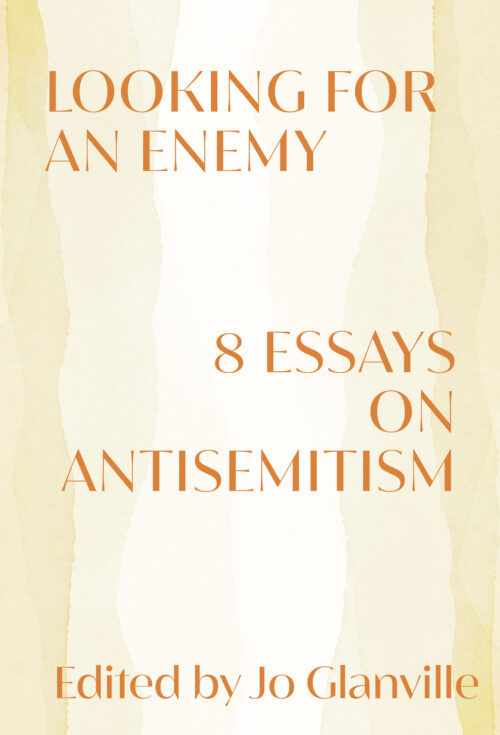 The first essay in the book is by Mikołaj Grynberg, a photographer and writer whose work addresses the fraught history of 20th-century Polish Jewry. His work is often personal: Most of his family survived Auschwitz, and his essay “Family Stories,” lucidly translated by Sean Gasper, is a collage-like rendering of his life in Poland told through the antisemitism he has experienced.

At 56, Grynberg is old enough to remember the 1968 pogroms in Poland set off by Israel’s victory in the 1967 Six-Day War. Grynberg comments that Polish communists jumpstarted a concerted effort to erase the country’s Holocaust history and its Jewish victims. In 2018, Poland’s authoritarian government passed what is popularly known as the “Polish Holocaust Amendment,” which outlaws any mention of Polish participation in the Holocaust. He writes, “The Polish version of ‘Make America Great Again’ is ‘Poland Rising From Its Knees.’ In reality, it was Polish antisemitism that rose from its knees.”

Glanville, the book’s editor and a British journalist, writes in her introduction to the book that antisemitism is “in the DNA of western culture.” Glanville contributes an essay identifying one of antisemitism’s more enduring canards, the “blood libel.” She contends that antisemitism became embedded in Europe’s cultural life with the first blood libel accusation in the 12th century. A forester found a young boy’s body in the woods and Jews were allegedly accused of murdering the child as part of a ritual “blood sacrifice.” The murder was evidence of a global Jewish conspiracy to undermine Christendom and has since been an enduring antisemitic falsehood.

Daniel Trilling is a London-based journalist, and his essay gives this collection its evocative title. In his piece, Trilling explores how “far-right politics is structurally incapable of cutting its links with antisemitism.” He further asserts that “across a turbulent world today, the far-right is once again looking for an enemy to name…and antisemitic theory provides it.”

Philip Spencer, a British academic who has taught Holocaust history and genocide studies, brings to light an antisemitic trope popular with the British left that sees Jews as an obstacle to progress. The malicious lie asserts that Jews self-segregate, and their unwavering support of Israel causes them to associate with an occupation perpetuated by capitalism. Spencer’s essay begs the question explicitly addressed by Rabbi Jill Jacobs and Tom Segev of whether anti-Zionism is also antisemitism.

Jacobs, the executive director of T’ruah, a nonprofit organization that mobilizes rabbis and cantors to advance human rights in North America, Israel and the Palestinian territories, addresses separating antisemitism from legitimate criticism of Israel and its supporters. Her essay, “License to Hate,” tracks the rise of the spate of American anti-Jewish prejudice that prominently drove the Trump presidency’s agenda. Trump-endorsed far-right groups include evangelicals who support Israel’s far-right politicians while simultaneously working toward the mass conversion of Jews. She shows how the evangelical agenda is linked to the conspiratorial group QAnon. In this pandemic age, the alliance lends itself to describing this version of antisemitism as a new variant.

Additionally, traditional political barriers have been irrevocably penetrated. “It is no coincidence,” writes Jacobs, “that antisemitic incidents, including violent ones, rose during Trump’s term in office…Trump’s campaign advertisement [implying that Jews pull the levers of power in Washington] has its roots in longstanding antisemitic conspiracy theories depicting Jews as a secret global power structure attempting to undermine the world.” Think of “The Protocols of the Elders of Zion,” recycled for the 21st century.

Segev, an Israeli historian and journalist, presents anti-Zionism as a form of antisemitism, a contention he notes with which not everyone agrees. In his astute essay, “Living with the Holocaust,” Segev writes: “Some racists have in fact chosen to disguise their antisemitism as criticism of Israel and Zionism…[The BDS movement is] an amalgamation of groups with varying agendas, sizes, and means of operation…Unlike the anti-Israel boycott in the 1950s, organizations such as BDS have been incapable of causing real harm to the country. Still, [former Israeli Prime Minister Benjamin] Netanyahu greatly inflated the organization’s potential danger and ordered a grandiose counter-offensive.”

Boston recently encountered the BDS movement through its targeted promotion of the “Mapping Project.” The innocuous-sounding project lists Massachusetts Jewish communal groups that BDS says are “responsible for the colonization of Palestine or other harms such as policing, U.S. imperialism and displacement.” Almost every Jewish communal organization in Massachusetts and its leadership are listed on the interactive map.

A joint statement from the Jewish Community Relations Council of Greater Boston, CJP and ADL New England reads, in part: “The underlying messages are clear: Jews are responsible for the ills of our community, and if you maintain your relationship with Jewish organizations, you will share that responsibility…At a time when antisemitism, including antisemitic attacks on the legitimacy of the Jewish state of Israel intensify, we in Boston will stand together and continue our work building bridges, supporting our allies and each other, and confronting antisemitism where we see it and when we experience it—as we do today.”

Although a slim book, “Looking for an Enemy” is a tour de force. However, a minor criticism is the absence of an expansive analysis of Jeremy Corbyn’s role in perpetuating antisemitism. Accusations of antisemitism marred Corbyn’s term as England’s liberal Labour Party leader. A human rights watchdog group found the Labour Party responsible for “unlawful” harassment and discrimination during Corbyn’s four-and-a-half-year tenure.

Nevertheless, taken as a whole, these essays present a comprehensive assessment of antisemitism’s history—past and present. Their storytelling components create a portrait of antisemitism underscored with intelligence and wit. “Looking for an Enemy” is an important entry among books on antisemitism. However, as this collection makes clear, eradicating the noxious, ongoing presence of this age-old hatred will not happen anytime soon.