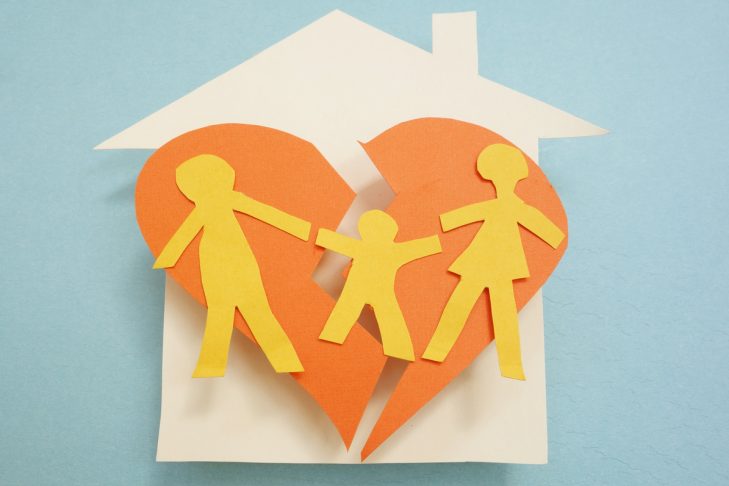 Welcome back to our “Here I Am” online book club! We’ve come to Section IV, “Fifteen Days of Five Thousand Years,” and Section V, “Not to Have a Choice is Also a Choice.” Catch up on previous discussion guides here.

If Section IV, which is distinctively short, functions as a timeline, Section V, which is unusually long, is what happens between the lines. I read “Fifteen Days of Five Thousand Years” with my heart in my mouth. I don’t want to believe a natural disaster is all that stands between the State of Israel and its destruction. And I do believe the United States has joined the list of countries to be swept into the realm of fake news, making the media reports in this section particularly disturbing. They just don’t seem exaggerated.

Let me be clear: This is not about seeing Israel through rose-colored glasses or without blemishes; it is, though, a very striking way to raise the question of allegiance. “The pursuit of justice, especially when it requires introspection and humility, is at the heart of our mission: to enrich the lives of Jewish students so that they may enrich the Jewish people and the world.” This quote from a Hillel student president is a statement with which none of us would disagree, and yet it is offered by way of defense for why Jewish students are protesting Israel in the wake of the earthquake. It’s chilling, really. As someone who has long defended the voice of dissent, I wonder, could this really happen? And what if it did? I don’t think the question of dissent is an either/or. I think we need to amplify the voices in the quest for justice, always knowing the posing risk and owning it. This balancing act captures more than just what happens in these pages.

Deep breath! I don’t think my heart could have handled more than 14 pages in that vein. And the 144 pages that follow take us to the destruction of the Bloch family, an echo of the destruction of the homeland. Traditional Jewish texts generally come with attached commentary, i.e., what some reader imagined was between the lines. You may have even heard of Rashi, the 12th-century French commentator on virtually every Jewish text to precede him (and he had a full-time job making wine too!). The juxtaposition of the implosion of the State of Israel with the implosion of the Bloch clan makes me wonder: Is this family’s rapid decline the “Rashi commentary” on the destruction narrative?

One set of images in particular pulls me toward this line of thinking. The book acknowledges that Jewish practice calls for burial as soon as possible after a death (page 302). It then goes on to illustrate the ensuing delay in Isaac’s burial, the devastation in Israel and the absence of flights that would bring his body there. Jacob describes the practice of shmira, or “guarding a body,” where the body of the deceased is not left unattended from death until burial. This act is one of several ways we honor those who have died, and is considered the ultimate mitzvah because our kindness cannot be repaid.

As the days stretch on, the community loses interest in sitting with Isaac’s body, and the Blochs begin to just absorb the annoyance of it into their daily lives. Compared with the urgent response to the crisis in Israel described just pages before, this intensity wanes too. Both tragedies are merged when Jacob relents on fulfilling Isaac’s wish to be buried in Israel. The passion, the sense of engagement and of obligation, becomes more diffuse. Like a painting hung in direct sunlight, all sorts of commitments fade with time.

That’s an image that could describe much of what happens in these two sections: facts and commitments fade because of time, memory and perspective. Sometimes the version of events we remember is better than what actually happened, and sometimes it’s worse. Does it matter? Does it change the course of the future? And, taking it a step further, to what extent are we truly who we believe ourselves to be? Share your thoughts below!

Have questions about any of the terms or references used in the book? Please let us know in the comments. Here are three references from Sections IV and V you may have wondered about:

Tzimtzum (page 314)
A Kabbalistic idea that the world is created by God contracting and making space for the universe, humanity, etc.

Maxwell House (page 348)
A reference to the telling of the Passover story in a Haggadah (a guide to the Passover seders) created by the coffee company.

Na’aseh (page 370)
Part of the phrase na’aseh v’nishma, “we will do and we will understand,” which was the Israelite response to receiving the 10 commandments (Exodus 19:8).