Nearly 320,000 Americans have died from COVID-19. It’s a number that can be difficult to wrap one’s head around. Imagine losing half of Boston’s population, or every resident of Pittsburgh. These statistics can inform us of the scope—but they cannot convey the cost.

Among those we’ve lost are loving parents, children, friends, colleagues and neighbors; teachers who inspired their students; health care workers who exhausted themselves to save others from the virus before contracting it themselves; grandparents and community leaders who died alone; adored siblings taking their last breaths as some of their family members said goodbye over FaceTime. 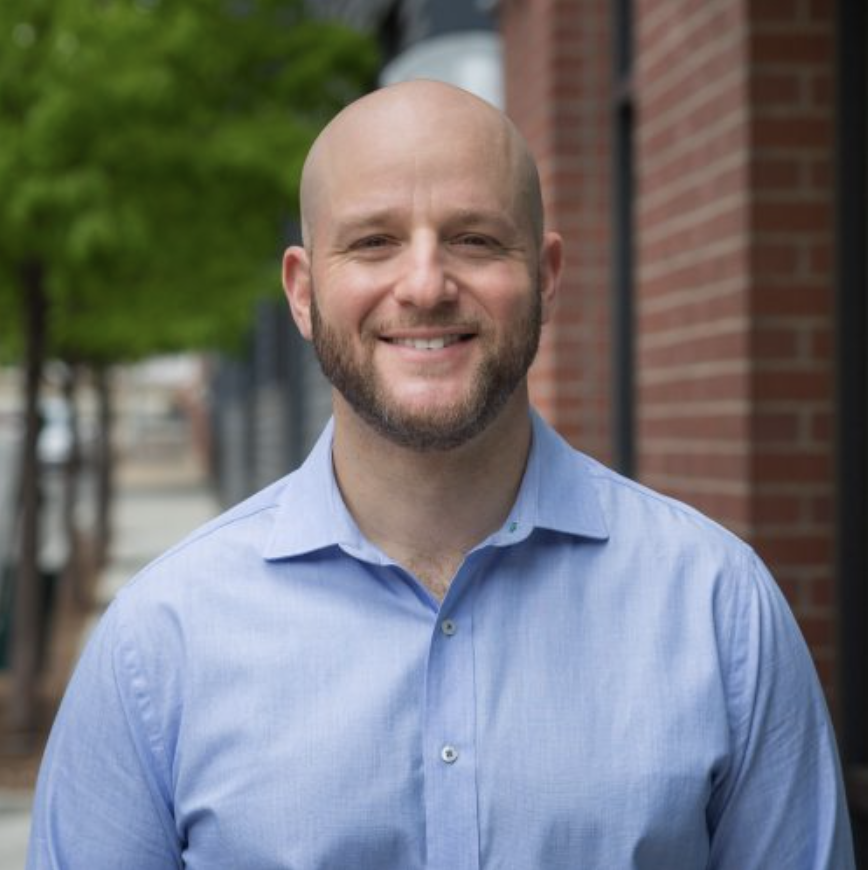 Yet, as the death toll increases, so too does the numbness to the enormity of the pandemic. Reeling from the daily reports of new cases and deaths, Boston-based Alex Goldstein wanted to find a way to honor and memorialize those lost. The victims are, in his eyes, “more than a statistic,” so he created the @FacesofCOVID Twitter account to remember them as unique people, with names, photos and news reports.

In this episode, Goldstein discusses his mission nine months into the pandemic, the responses he’s received from the friends and families of the people whose stories have been shared, the role misinformation and divisive politics have played in the coronavirus death rate in America, and how his efforts and commitment to honor the dead will continue.