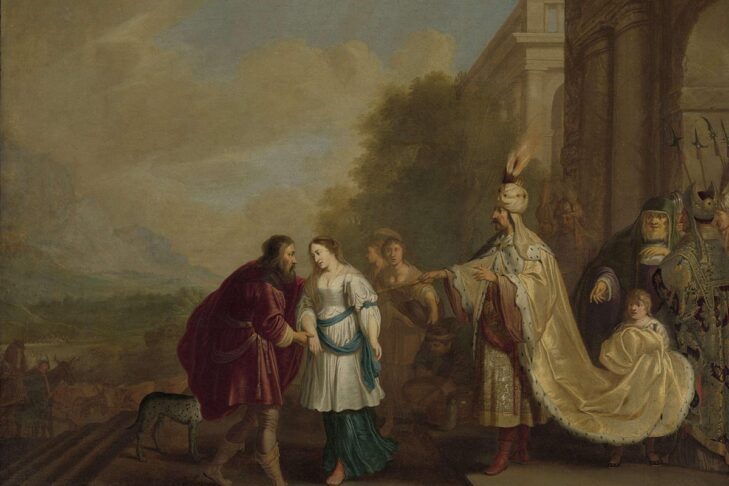 “Pharaoh Gives Sarah Back to Abraham” by Isaac Isaacsz

“And they made a covenant at Be’er Sheva, and Avimelech and Pichol, the chief of his army, departed and returned to the Land of the Philistines. Then Avraham planted a tree (Tamarisk) in Be’er Sheva, and called out, and proclaimed and invoked the name—YHVH, the eternal God of the World” (Genesis, 21:32-33).

As I write, the morning following the elections, it is not yet known who the next president of the United States will be. But however that question is resolved, the elections have already put an exclamation mark on the brokenness of our country and society. I inhabit the so-called liberal progressive part of our society, and from that vantage point, the fact that more or less half the voters in this country voted for Donald Trump after witnessing four years of his presidency calls for deep inner reckoning. Does the recognition that half the country voted for a man who encourages white supremacy, the worst misogyny and sexism, xenophobia to the extent of total disregard of the humanity of immigrant adults and children and more and more shatter our social contract beyond repair? Is there anything still to be done with the shards of the trust that made us a nation?

The only relationship that is somewhat addressed is the relationship between Avraham and the Philistine king—Avimelekh. Avimelekh took Sarah into his home, God smote him with some kind of plague, following which Sarah is returned and Avraham is paid a sum of money (Genesis, Chapter 20). While there is no discussion of the impact of this episode on the relationship of Sarah and Avraham, the two men do meet at the end of chapter 21 to make peace with each other. It is not a simple conversation—it begins with aspirations for mutual care (hesed) and loyalty over generations, but it is very clear that there is little practical trust between them. Indeed, the main achievement of the covenant seems to be an attempt to establish water ownership in response to Avraham’s fear that Avimelekh will cheat him.

And yet they make a covenant, and Avraham lives in the land of the Philistines for many years. And the way Avraham lives into that covenant is to plant a tree and invoke the name of God.

Among the various rabbinic interpretations of Avraham’s activity, the most common is that Avraham established an inn, gave people food and a place to sleep (evoking the image of his hospitality “under the tree” from the beginning of the parasha) and shared with them his way of relating to God. In other words, to live into a relationship with a people who were different from him, and who had attacked his family, Avraham (via the rabbinic interpretation) understands that he has to care for people, and share with them what he believes and what is important to him.

Most broken relationships in the parasha are left broken, or at least we do not witness their repair. I do hope, however, that we have something to learn from the one case in which the story actually tells us about an attempt to return from the place of shattering. As noted, Avraham first establishes an agreement that will protect him and his property and then finds other ways to engage with the people. If we are to uphold the covenant that made us a nation, we will have to find ways of engagement that go beyond the first necessary step of establishing security and safety. Maybe at that stage we can learn something from the story of Avraham. 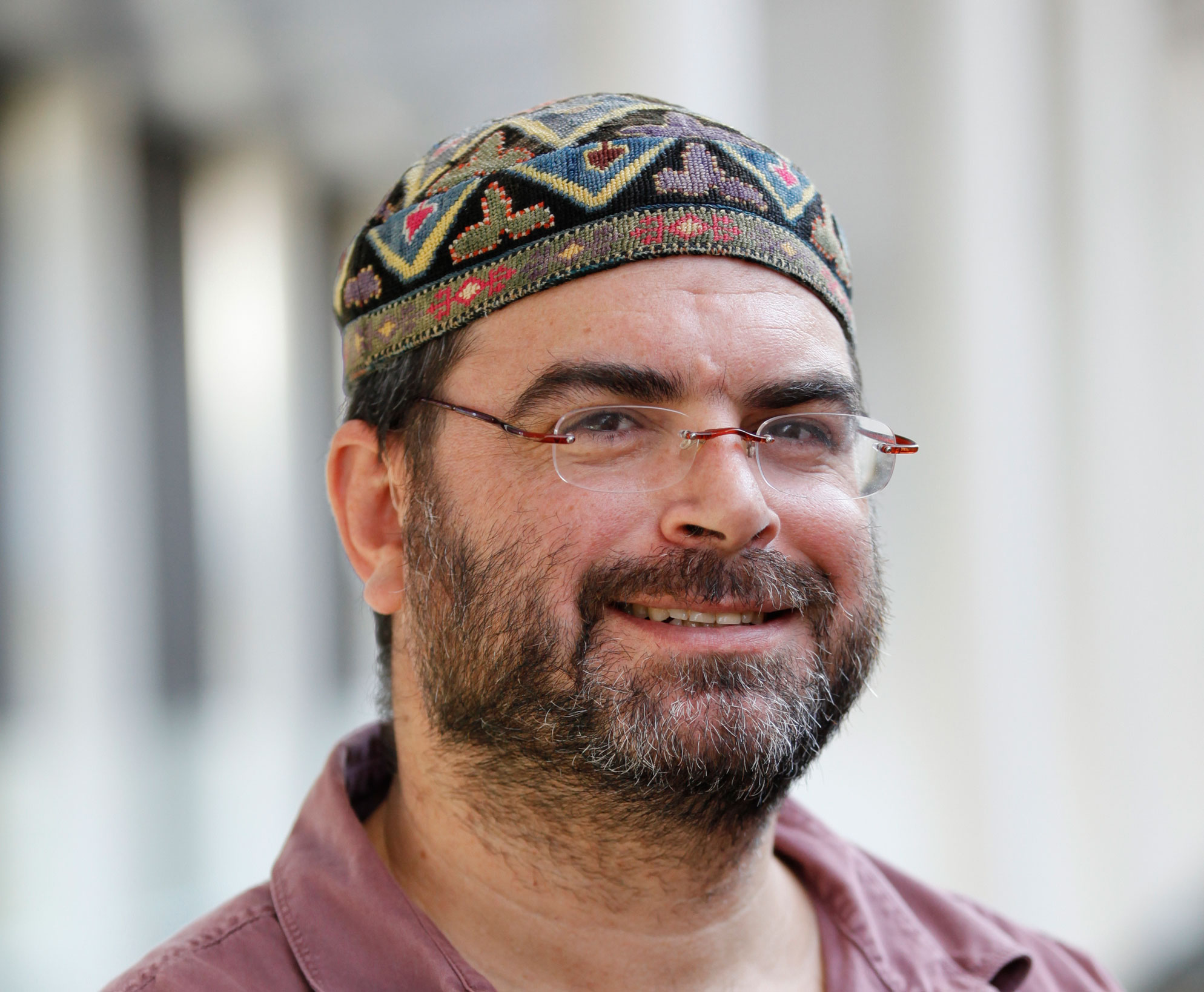 Offered with gratitude to Rabbi Arthur Green, rector of the Hebrew College Rabbinical School, who raised this question in his conversation with students the morning after the election.

Rabbi Ebn Leader is a faculty member at the Hebrew College Rabbinical School in Newton.