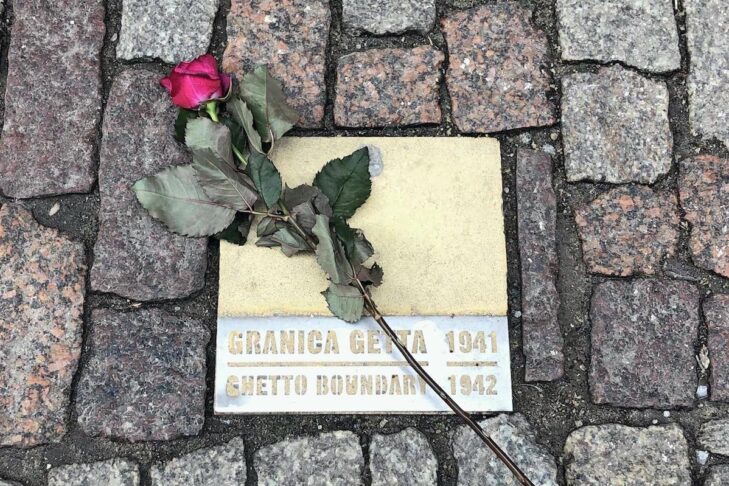 This International Holocaust Remembrance Day 2021, we are at a crossroads. Survivors and eyewitnesses to the Holocaust are dying off. They take a history with them that will be further interrupted and perhaps irretrievably lost as those who knew them personally are also older. These tangential witnesses have contributed much to the history of the Nazi genocide. Their second-hand testimonies are poignant accounts of death and ultimately life that carry their own gravitas.

Leora Tec honors the connection between survivors and those who personally knew them in The Neshoma Project: Conversations with Poles Rescuing Jewish Memory. Neshoma is the Yiddish word for “soul,” and for over a decade Tec has been connecting with Poles who are, in her words, rescuing Jewish memory. Yad Vashem: The World Holocaust Remembrance Center, reports that Poles are the largest national group represented in Yad Vashem’s recognition of “The Righteous Among Nations.” Tec’s interest in Poland is personal. Her mother, born in Lublin, survived the Holocaust, camouflaged by her “aryan” appearance and saved by Catholic Poles.

In a recent conversation with JewishBoston, Tec recalled that her mother, Nechama, was an academic who taught sociology and then focused on rescue and resistance in the Holocaust. After 30 years of pointed silence about her wartime experiences, Nechama was ready to research what motivated her rescuers and what characteristics they had in common with other rescuers. She wrote about her experiences in an evocative memoir, “Dry Tears: The Story of a Lost Childhood.” Nechama went on to publish another book called “When Light Pierced the Darkness: Christian Rescue of Jews in Nazi-Occupied Poland,” which detailed her research findings. The subtitle reflected both mother and daughter’s interest in going beyond the stereotype of Polish hatred of Jews.

Tec’s interest in Polish Jewish Holocaust history began in earnest in 2005, when she joined her parents on her mother’s Polish book tour to promote “Dry Tears.” Nechama had been back to Lublin only once in 1978, and that trip dredged up painful memories for her. Tec recalled her mother saying that the city no longer resembled the hometown she remembered, and her street no longer existed. “It represented a huge loss for her,” Tec said. She recalled that while her mother mourned her childhood on her second trip to Lublin, she forged a new relationship with her birthplace. 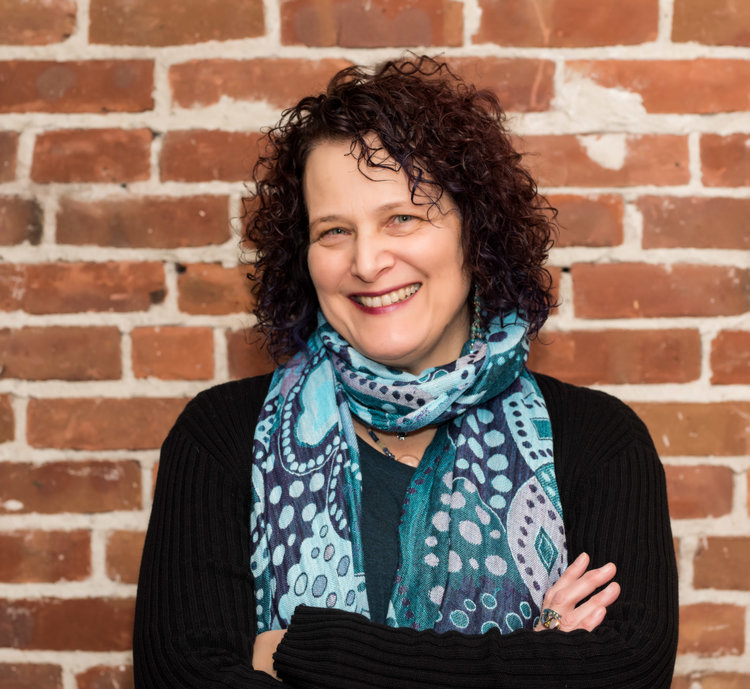 On that 2005 trip, Tec began to take an active interest in Lublin’s Jewish history. She met Tomek Pietrosiewicz and Witek Dabrowski, the director and deputy director of Brama Grodzka Teatr/NN, an organization run by Poles dedicated to preserving Jewish memory. In English, brama means “gate.” The Grodzka Gate stood between the Jewish and Catholic quarters of Lublin’s old city. However, Brama Grodzka is not a museum. The symbolism of the gate that once stood between Lublin’s distinct communities has been incorporated in a dynamic, experiential exhibit that gathers memories of Lublin’s once-thriving Jewish community. “I was very moved to think that there was space being made for my ancestors who lived in Lublin for hundreds of years,” Tec said.

In 2007, Tec returned to Lublin to study Polish and founded Bridge to Poland. Her new organization offered writing workshops, classes and films and showcased research projects in conjunction with trips to Poland. The trips were purposely distinct from Jewish heritage tours or visits to concentration camps. “I wanted to focus on the work that Poles who were not Jewish were doing about the Holocaust and present what non-Jews were experiencing during the war and what they experienced during communism,” she said. “It was something that I felt American Jews, including me, did not know. Jews didn’t live in a vacuum in Poland.”

When Tec learned there were other Poles in the country doing similar work to Brama Grodzka, she took steps toward creating an online archive of video conversations with Polish rescuers. It was the first iteration of the Neshoma Project. In 2018, Tec received a fellowship from her alma mater, Wellesley College, to build the project. The Mary Elvira Stevens Traveling Fellowship allowed her to spend seven months in Poland collaborating with Brama Grodzka to launch the project. During that time, Tec conducted extensive interviews and extended her time in Poland with another grant from the U.S. embassy in Warsaw.

Around 3.3 million Jews lived in Poland before World War II; 90% did not survive the Holocaust. Although Tec’s academic and personal interests lie in highlighting Poles who are rescuing Jewish memory today, she is well aware of the history of Polish antisemitism. Through the oral archive she has assembled, Tec asks people to witness the positive encounters between Poles and Jews.

“Many people think that before the war, Poles and Jews were separate,” Tec noted. “But they went to school together, did business together. It’s like this analogy that Dr. Rafał Kowalski, deputy director of The Museum of Mazovian Jews—Mazovia is a region in northeastern Poland—expressed about the Jews of Poland: He said they are like a phantom limb that is not there anymore, yet you still feel the pain. I found that very poetic.”