Close
Never miss a great event again!
Get the best Jewish events delivered to your inbox every Thursday with JewishBoston This Week.
By signing up, you agree to our Terms of Use and Privacy Policy.
CJP Spark
View all 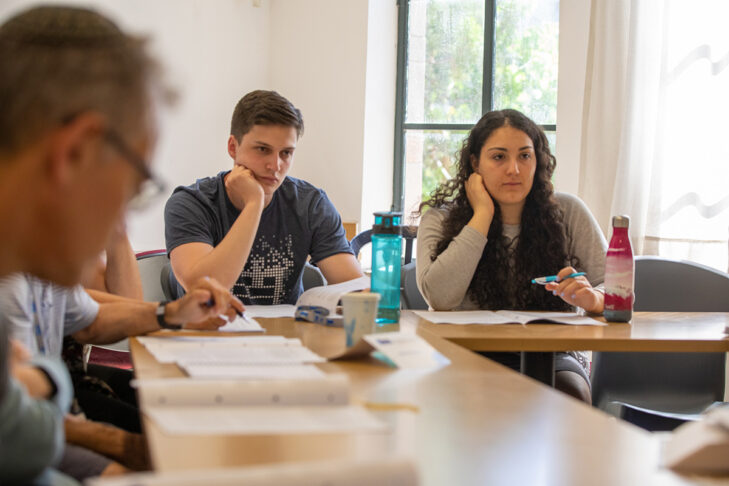 Rabbi Emily Winer arrived last summer to direct the Shalom Hartman Institute’s newest regional office—Boston. Based in Jerusalem, Hartman is one of the leading institutes educating Jews in Israel and the Diaspora on Judaism and modernity, Israel’s role in the Middle East, the meaning of Jewish peoplehood, and the application of Jewish ethics in the public sphere. Winer will oversee local programming addressing those subjects and more as Hartman’s scholars give guest lectures in the Boston area.

Winer brings an impressive resume to her new job. She was ordained by Yeshivat Maharat, the first Orthodox institution to ordain women as clergy. In her first year of rabbinical school, she was a 92nd Street Y Jewish Innovation Fellow (a think tank for creating meaningful change in communities). Winer is currently a Wexner Fellow whose tenure ends in January. She spoke to JewishBoston about plans for implementing Hartman programming in Boston, as well as the organization’s alliance with CJP’s Spark experience, which celebrates the 75th anniversary of Israel’s founding.

What led you to work for Hartman?

When I was an undergraduate at Muhlenberg College, my advisor and teacher, Dr. Peter Pettit, was a Lutheran Reverend on the faculty at the Shalom Hartman Institute. He told me about the Shalom Hartman Institute and its president, Yehuda Kurtzer, to [help me] zoom out and look at my community from different perspectives. This approach included analyzing trends in the Jewish community through a sociological level and then through an interfaith one.

How have you engaged with Hartman over the years?

I applied to what was formerly known as the I Engage College of Research Fellowship. In college, I did research under Dr. Marcie Lenk, a Hartman instructor, and then I had a summer internship exploring Christian diversity in Jerusalem, where I met other outstanding teachers. I roamed the streets of the Old City, asking people how they felt connected to Jerusalem from their different religious communities. It was an extraordinary summer. It took all those groups to help me realize why I should feel connected to Jerusalem as a Jew.

Why has Hartman established a Boston presence now?

Boston is Hartman’s seventh regional hub. Boston is such an amazing Jewish community. Boston and New York often have a lot of back-and-forth living. Everyone at Hartman had some connection to Boston already; for example, our president, Yehuda Kurtzer, came from Boston to work for Hartman, and many of our scholars, faculty and researchers have a presence in Boston. Boston is also the hub of many major universities and research programs. It became apparent that Hartman needed to be a part of the conversation in Boston. Against that background, CJP has stepped up as an essential thought partner and supporter. They are foundational to what we do in Boston. Hartman is in Boston because of CJP.

What are your plans for future programming?

We have Hartman scholars coming to Boston monthly, and we are partnering with different communities. For example, we have a significant educational role in consulting for Spark. We are also among the educational partners at Lehrhaus, which is opening soon. We love working with the Vilna Shul and [their executive director] Dalit Horn. We have upcoming lectures with Rabbi Justin Pines and Dr. Mijal Bitton on the theme of Israel at 75. Rabbi Pines is coming Jan. 24-26, and Dr. Bitton will be in Boston from Feb. 27-28. We’re still finalizing their schedules. 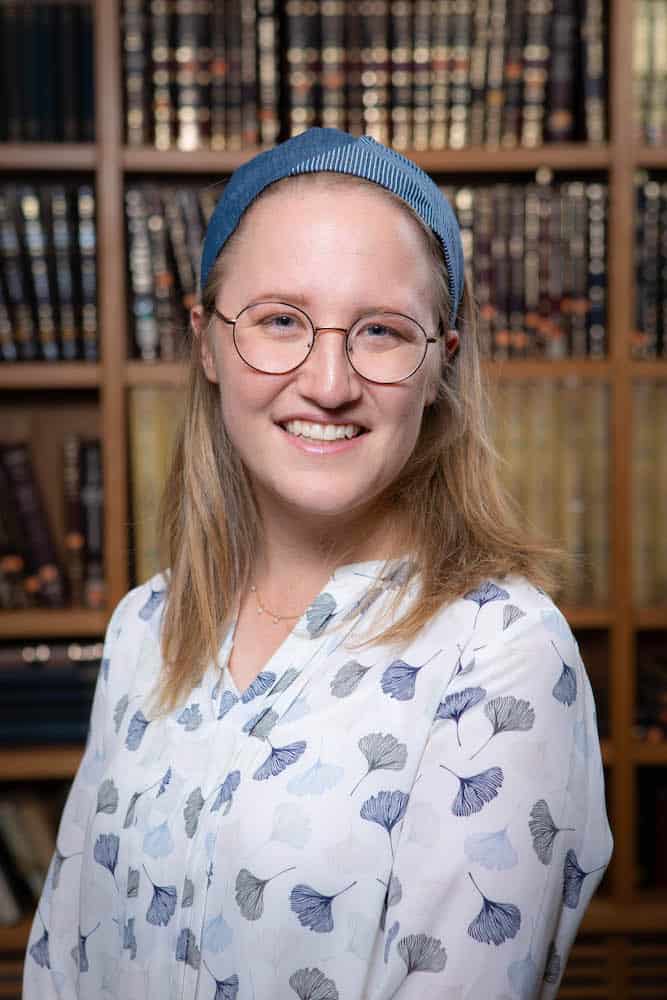 How is Hartman participating in CJP’s Spark experience?

We are creating the educational consulting for the Spark trip—training different cohort leaders in the greater Boston area who will participate in the CJP mission to Israel in April. These leaders represent CJP-affiliated synagogues, women’s philanthropy groups, CJP groups and young professional cohorts. We are also providing all the community materials to frame what Israel at 75 will look like today and beyond.

We are presenting selected sessions from our Foundations for a Thoughtful Judaism curriculum. The curriculum highlights conversations about Jewish identity, nationalism, ethics, the public square and morality.

Will there be a component about Middle East peace and relationships with Palestinians?

At least half of the conversations in our curricula will be about Middle East peace and working with Palestinians toward peace. We are also culminating the Spark experience in Israel with a day trip to Hartman that is optional for participants. We’re planning conversations and meeting with people representing different strands of ideology and thought. Participants will also meet with Palestinians, which is crucial. We’re also promoting Yossi Klein Halevi‘s material on the subject and hope to have him in Boston in 2023.

Is there anything else you’d like to add to our conversation?

Hartman is in Boston to partner with various groups. We’re connectors. We want to support the already amazing work happening in the Boston-area Jewish communities. I always want to meet and collaborate with new people. It’s important to note we’re not an outside group coming to change the discourse in Boston—we’re an inside group with a Boston presence aiming to support the work already thriving in Boston. I’m excited to be with Hartman in Boston, where I can connect people to big ideas. That is something imperative to my rabbinate.

This interview has been edited and condensed for clarity.