Spread among the nearly 150,000 square miles of pastures, snow-capped mountains and lakes of Montana is a small Jewish community. Rabbi Chaim Bruk—of the Chabad Lubavitch movement—relocated from Brooklyn with his wife, Chavie, and their adopted children with the ambitious goal of affixing a mezuzah to the door of every Jew in the Big Sky state.

Bruk’s endeavor drew the attention of two Boston-area filmmakers, Amy Geller and Gerald Peary, who followed him on his journey and discovered a story much larger and more complex than just the tale of a man doing a mitzvah. Their new documentary film, “The Rabbi Goes West,” will premiere in New England at the Boston Jewish Film Festival on Sunday, Nov. 17. (Find tickets here.) The film is a thoughtful, compelling look at the joys and challenges of Jewish life in rural America. 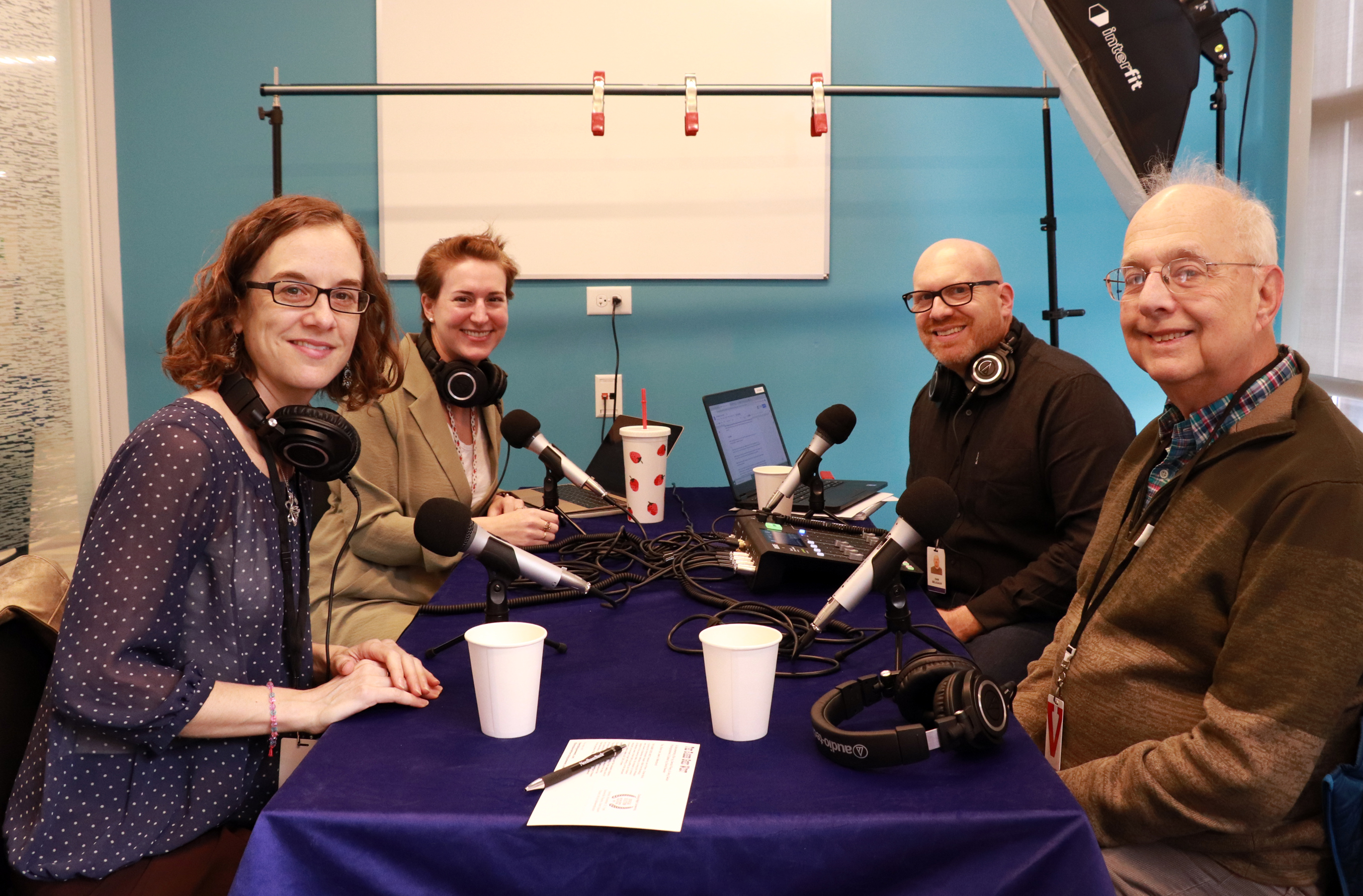 Amy and Gerald join us on this episode to talk interdenominational cooperation and competition, growing anti-Semitism, the Jews of Whitefish (yes, that’s a real place!) and the resilient Jewish community they found in Montana.