Cooking a brisket in under two hours is nothing compared to an eight-hour TV binge! Are you verklempt over the new season of “The Marvelous Mrs. Maisel”? The Vibe of the Tribe gets you more than Lenny Bruce gets Midge. We watched Season 3 as quickly as we could to give you our takes on the most popular fictitious Jewish comedienne of mid-century America.

Are Midge and Joel going to be a thing again? Can Susie manage the unmanageable Sophie Lennon? How crazy will the Maisels drive the Weissmans this season? Will anyone notice those children? Ever?!

Tune in for our spoiler-laden conversation about the occasionally marvelous but usually meshuggah Mrs. Maisel! 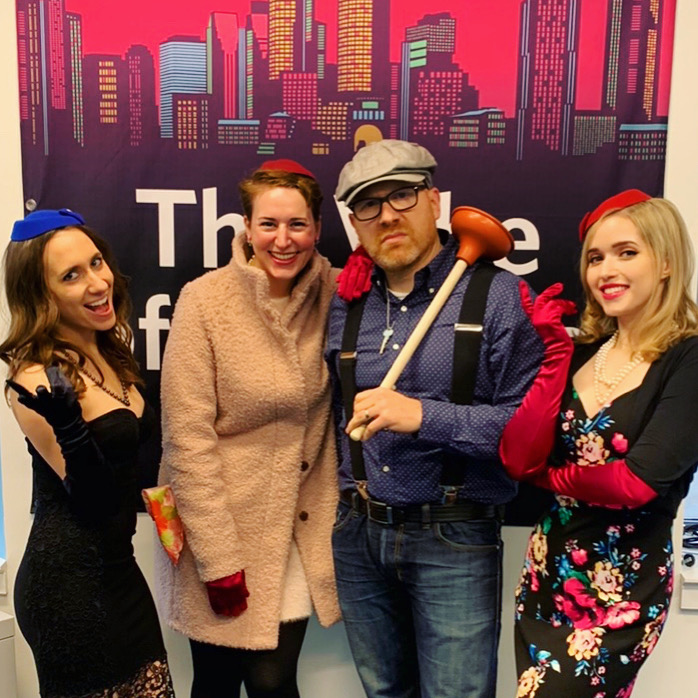