Have you ever found yourself in that conversation? The one where someone mentions something about death, and someone else chimes in with, “Jews don’t believe in an afterlife!”

Some of us have definitely experienced that conversation, especially after the death of Supreme Court Justice Ruth Bader Ginsburg (z”l). As messages about the Jewish icon being reunited with her husband and other departed heroes were casually tossed around on social media, some well-meaning folks clapped back: “That’s offensive! Jews don’t believe that!”

What if we told you that Judaism has plenty to say about the afterlife? And yes, Judaism has detailed descriptions of both heaven and—you guessed it—hell.

Our article, “Do Jews Believe in Hell?” by Rabbi Dr. Baruch HaLevi, has been read almost a half-million times and continues to be the most popular piece of content on the site.

Rabbi HaLevi joins Dan and Miriam to revisit his article and discuss why people are so intrigued—and confused—about Judaism’s teachings on life after death.

Tune in to learn all about the soul’s journey through Gehenna (the “way station” hell in Judaism), the rewards of olam habah (“the world to come”), reincarnation, resurrection, communicating with the dead and more. 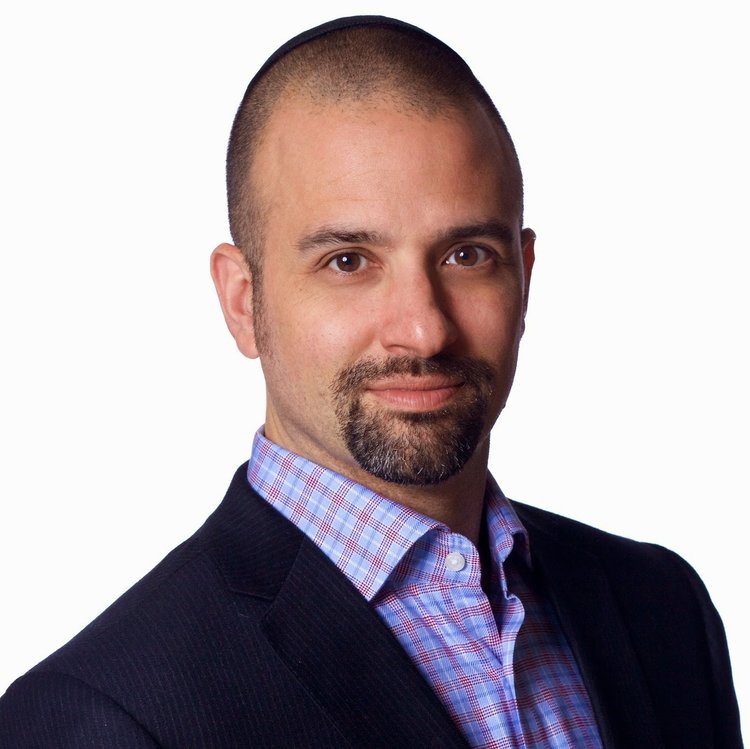 Rabbi HaLevi is the former rabbi of Congregation Shirat Hayam in Swampscott. He’s the author of “Spark Seekers: Mourning With Meaning; Living With Light” and co-author of “Revolution of Jewish Spirit: How to Revive Ruakh in Your Spiritual Life, Transform Your Synagogue & Inspire Your Jewish Community.” He is also the co-founder and executive director of Soul Centered, a spiritual center for individuals seeking meaning, purpose and healing in midlife and beyond.

Further reading mentioned in this episode: