The list of great Jewish-themed horror films is woefully short. But there’s a new front-runner in this niche category—a legit horror film that is religiously accurate, sprinkled with Yiddish and leave-the-lights-on-don’t-watch-alone scary.

Meet “The Vigil.” Steeped in ancient Jewish lore and demonology, writer and director Keith Thomas’s debut feature film tells the story of a young man named Yakov (Dave Davis of “The Walking Dead” and “Logan”) who is persuaded to watch over the body of a deceased member of his former Orthodox community. As his night unfolds, Yakov finds himself trapped with a malevolent entity. 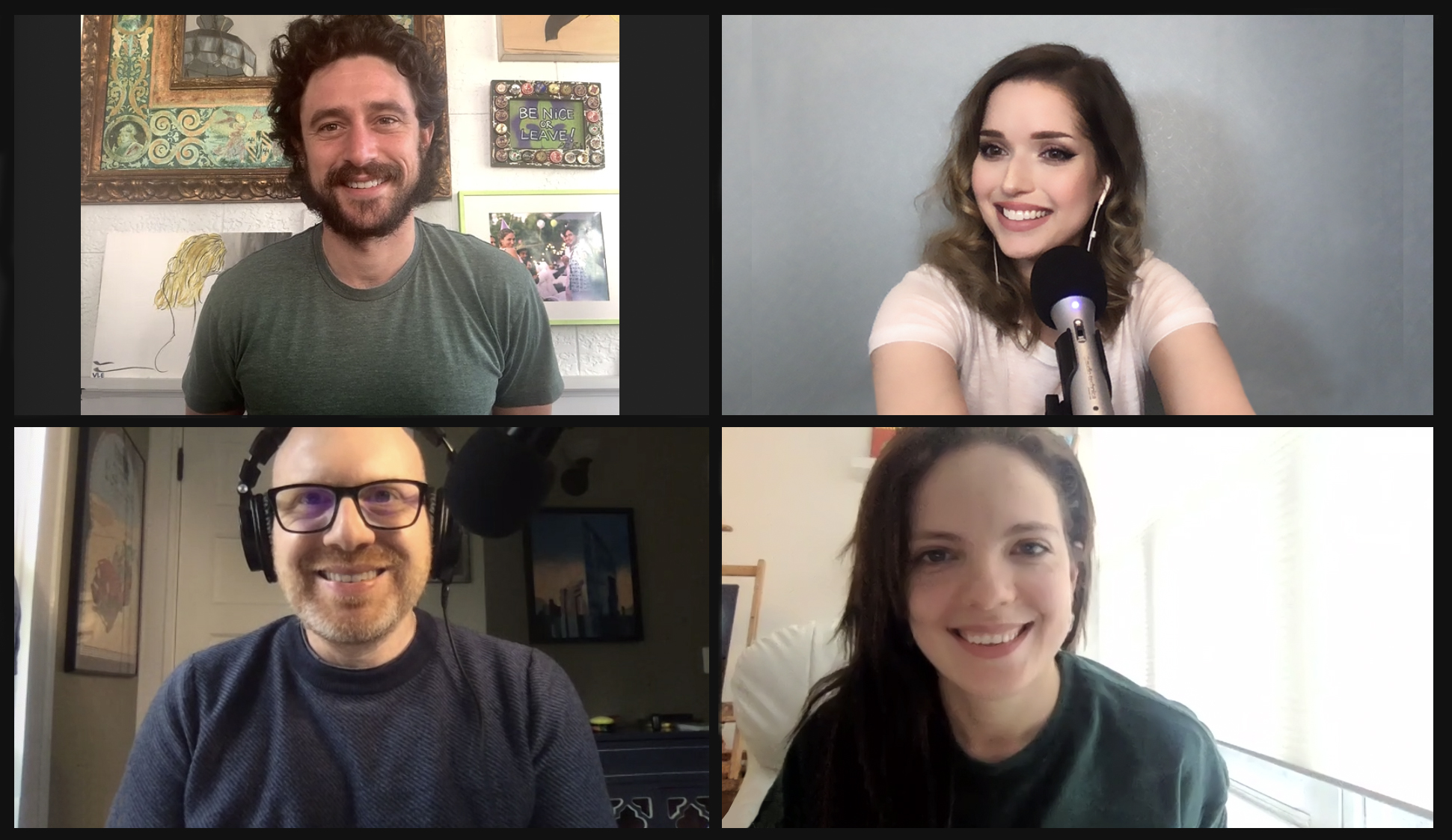 Thomas, Davis and co-star and associate producer Malky Goldman (“Unorthodox”) join an extremely hyped Miriam and Dan to discuss cinematic inspiration, the deeply authentic representation of ultra-Orthodox life and characters, how trauma and pain are reflected in the film and how “The Vigil” is charting new, very scary territory in Jewish cinema.

Find out how to watch “The Vigil” here.

Special thanks to IFC Films and Tamar Simon from Mean Streets Management.