Are you a child of the ‘80s and ‘90s? Did you watch a lot of movies? We did! Here’s our list of 10 Jewish movies that influenced our Jewish identity. Agree? Disagree? Let us know! 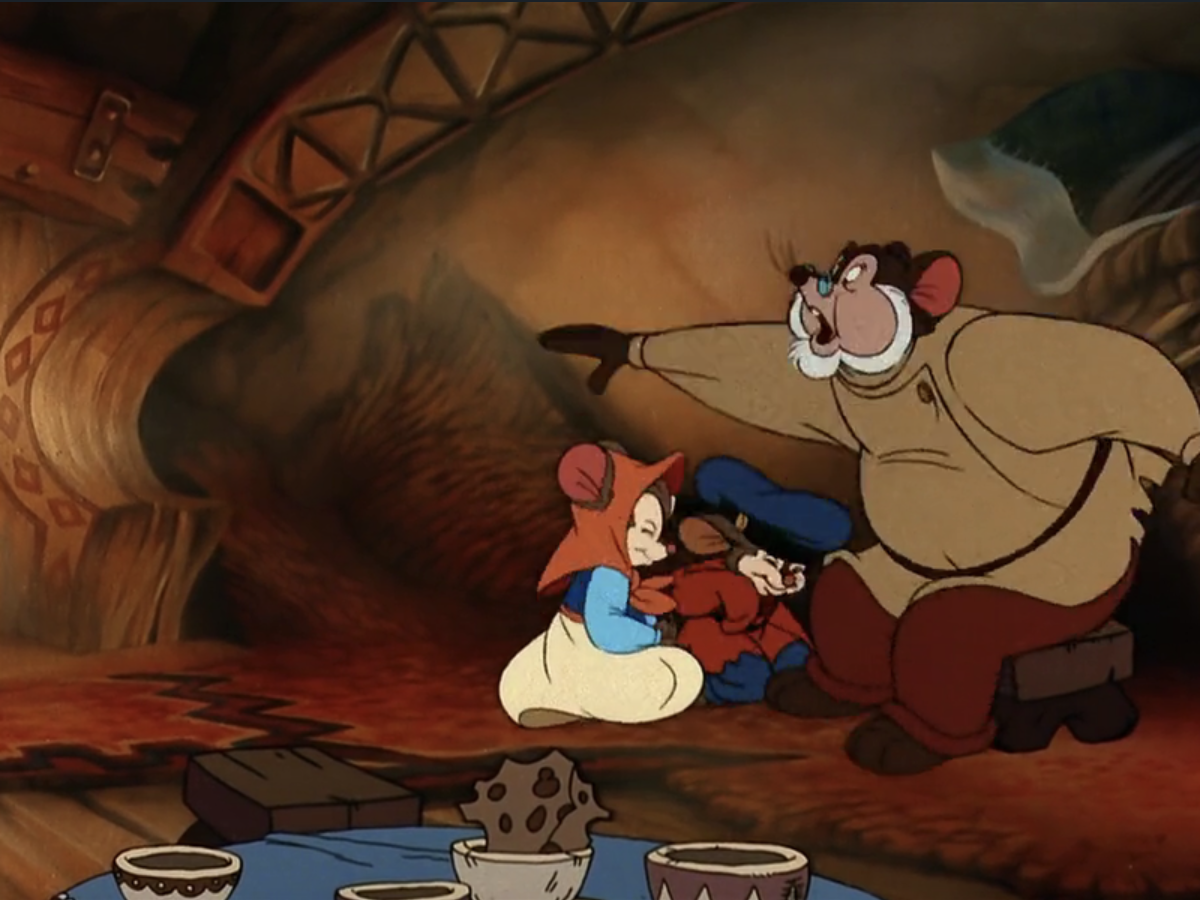 This is the animated version of the Jewish immigrant experience at the end of the 19th century, but with adorable mice! And songs! Tell us you didn’t cry during this movie. (We know you can’t.) 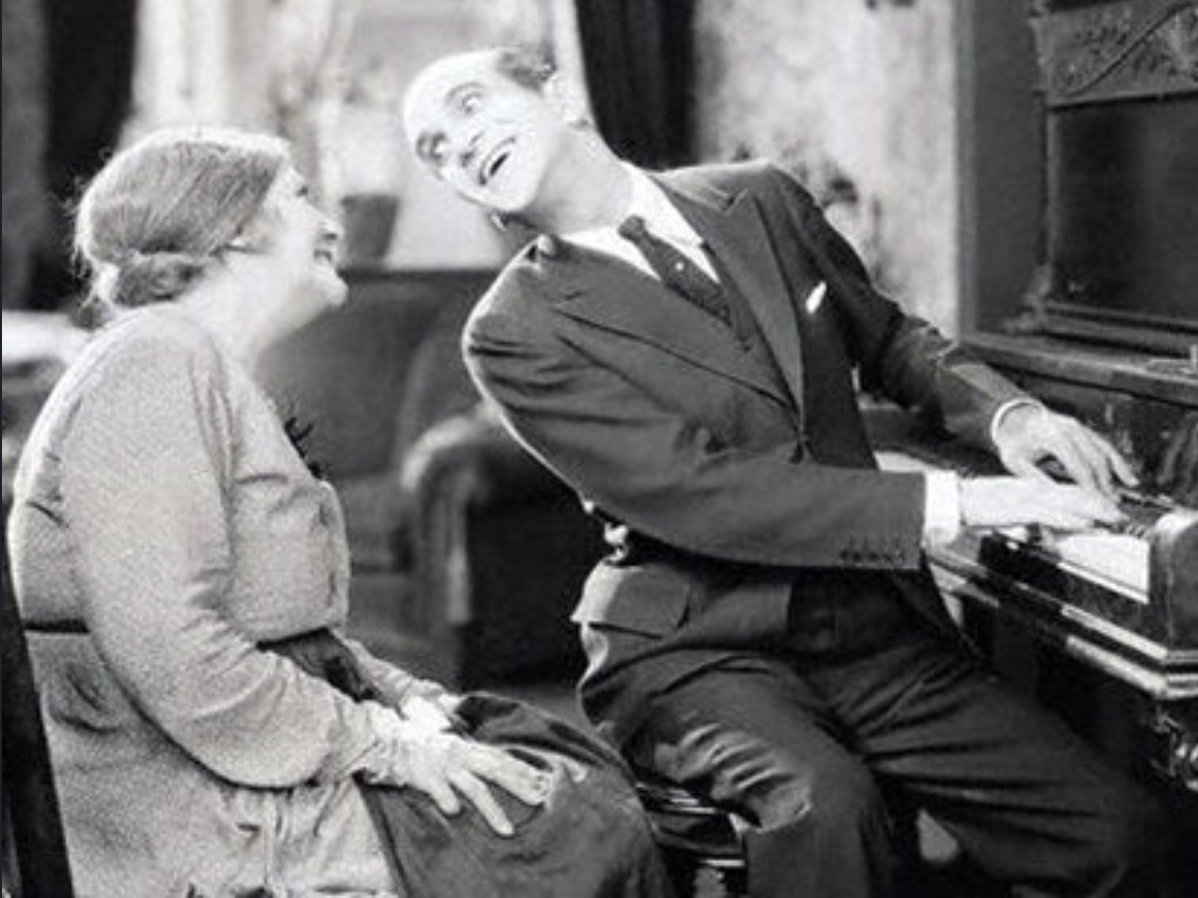 No, not the 1952 one with Peggy Lee and Danny Thomas, and no, not the 1980 one starring Neil Diamond. The 1927 version, also known as the first film with sound, is the story of Jakie Rabinowitz, a young man who defies the traditions of his father, a cantor, only to combine his professional ambitions with Jewish tradition in the end. It’s still a wonderful, moving story today. 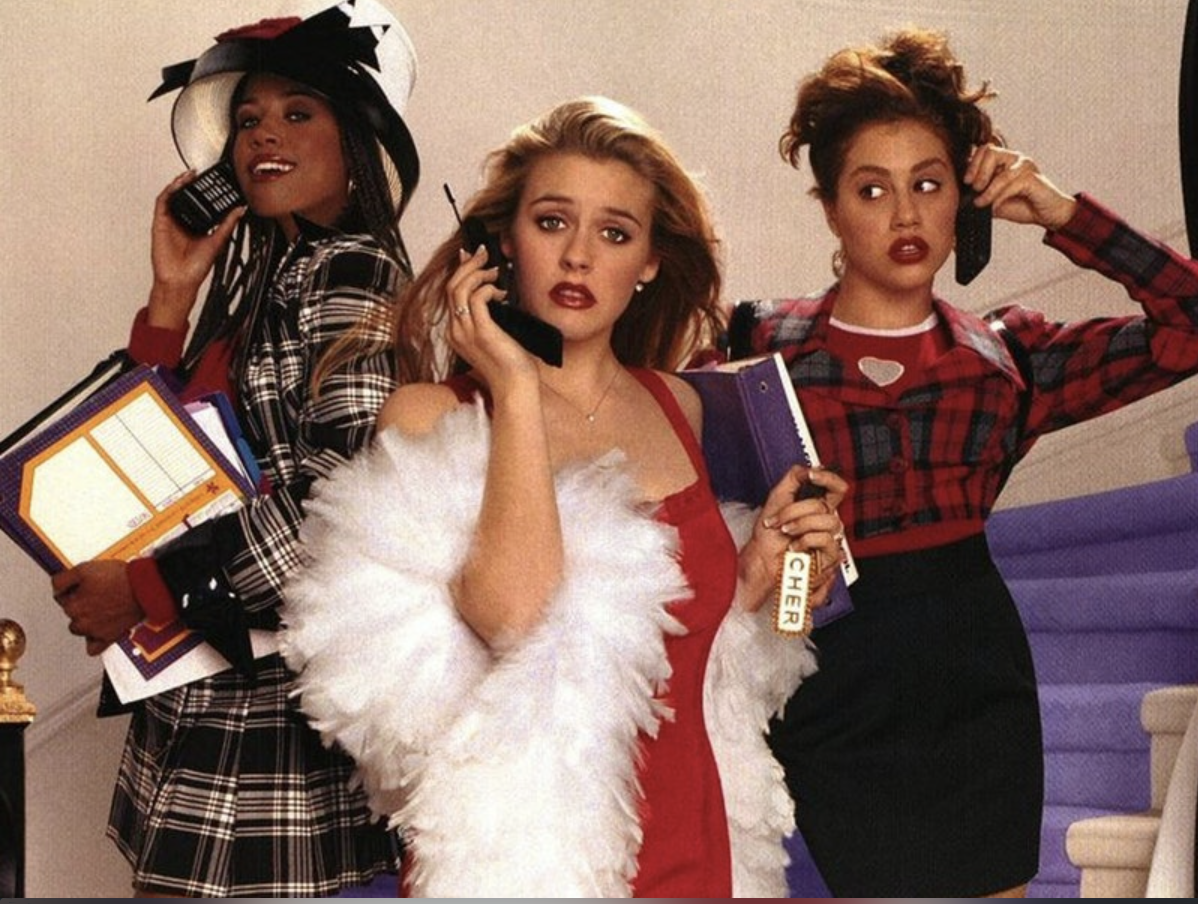 We won’t get into a debate about what kind of Jewish character Cher is, but our heroine is Jewish without it being a major plot point. Two years after “Schindler’s List” came out, the film was a good balance for what the Jewish story could be. 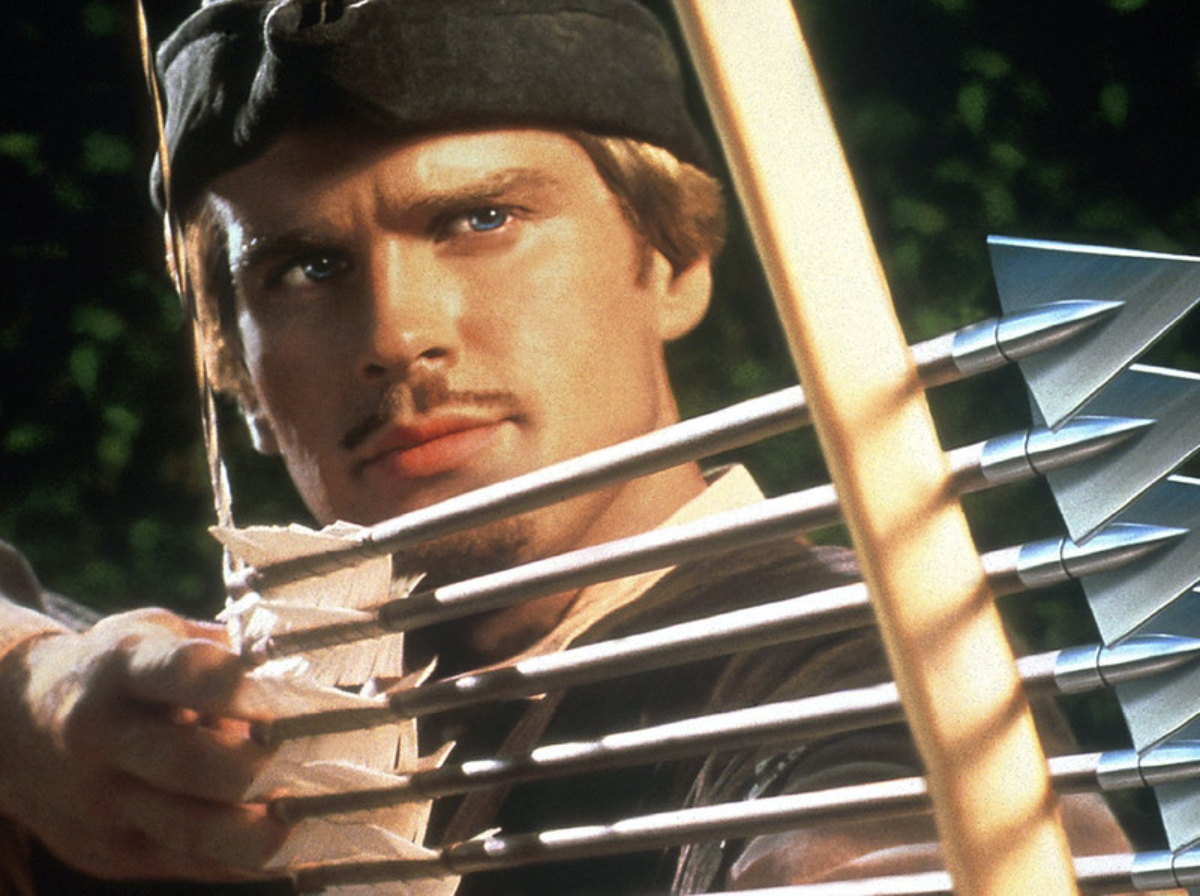 How is this a Jewish movie, you ask? Well, it was written and directed by Mel Brooks, it replaces the Christian character of Father Tuck with Rabbi Tuckman, and it educates our non-Jewish friends on the tradition of blessing things with wine. Does that answer the question? 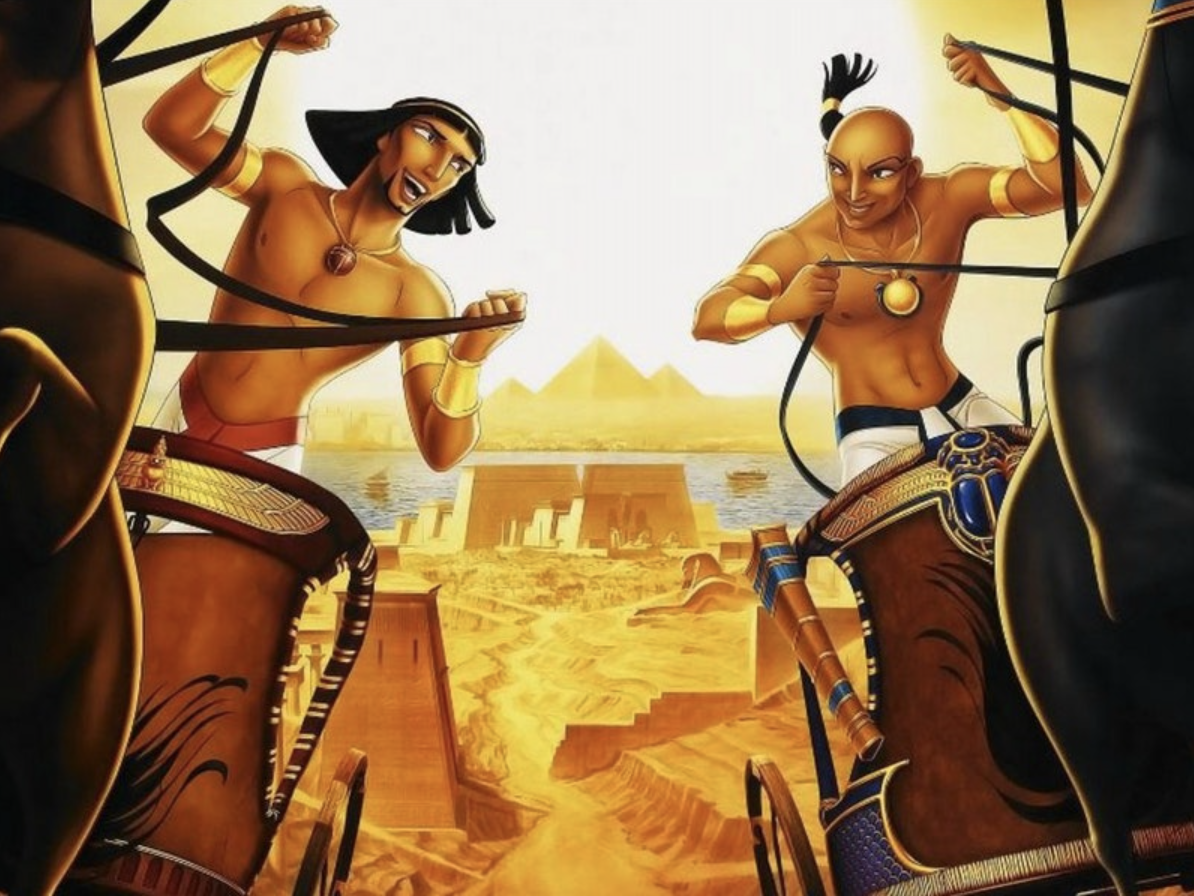 “The Prince of Egypt” (Promotional still)

If the Moses in your mind is not Charlton Heston, it’s most likely the animated Moses voiced by Val Kilmer (who coincidentally also plays Moses in a terrible live-action musical version, which you shouldn’t watch unless you like to drink). Bonus points for having Ralph Fiennes voice Rameses, who five years earlier played the Nazi Amon Goeth in “Schindler’s List,” and also Voldemort (he clearly loves playing evil dudes). 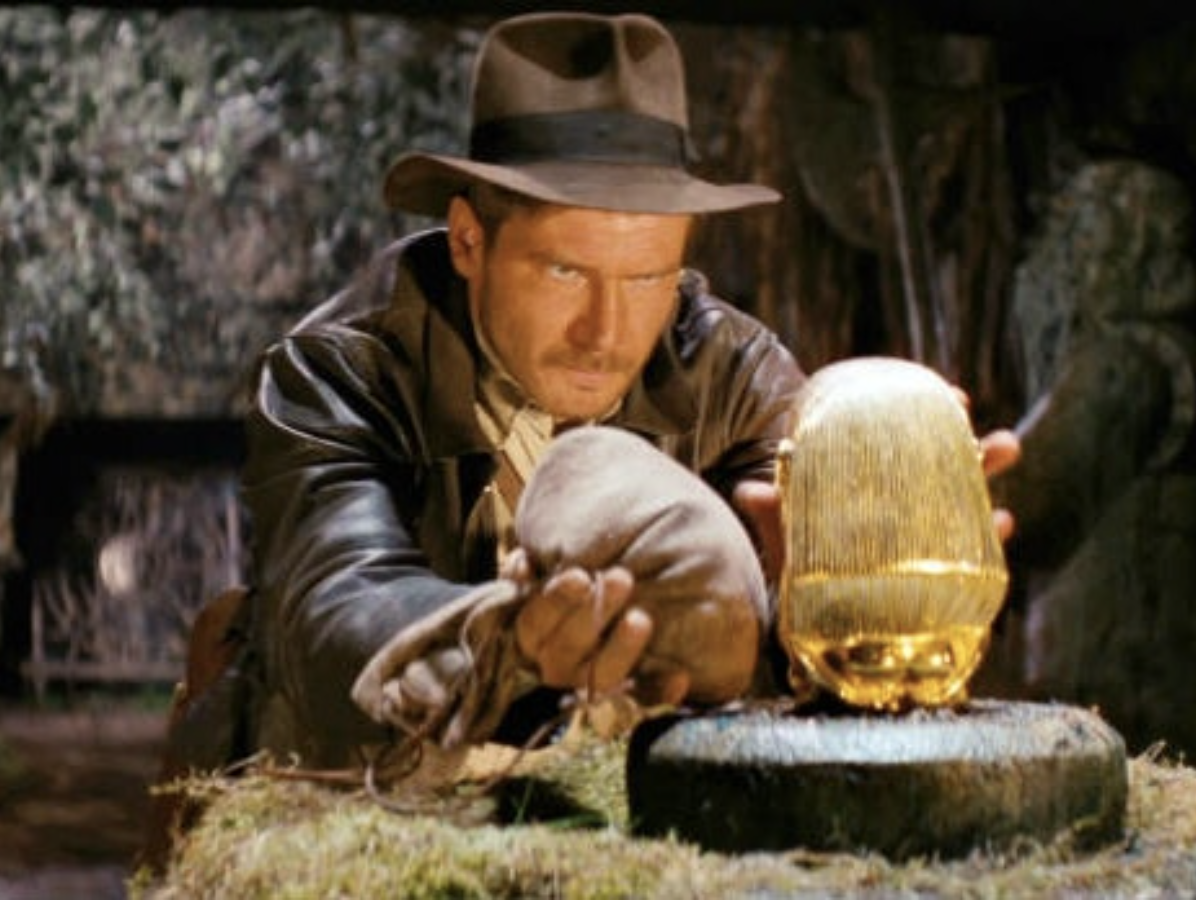 Hmm…more Nazis. But this time they’re trying to steal the Ark of the Covenant! They fail thanks to archeology professor/nerd fantasy Indiana Jones, who does an incredible job of killing Nazis. If there are Nazis in your film, and you murder said Nazis, you are automatically a great Jewish film. 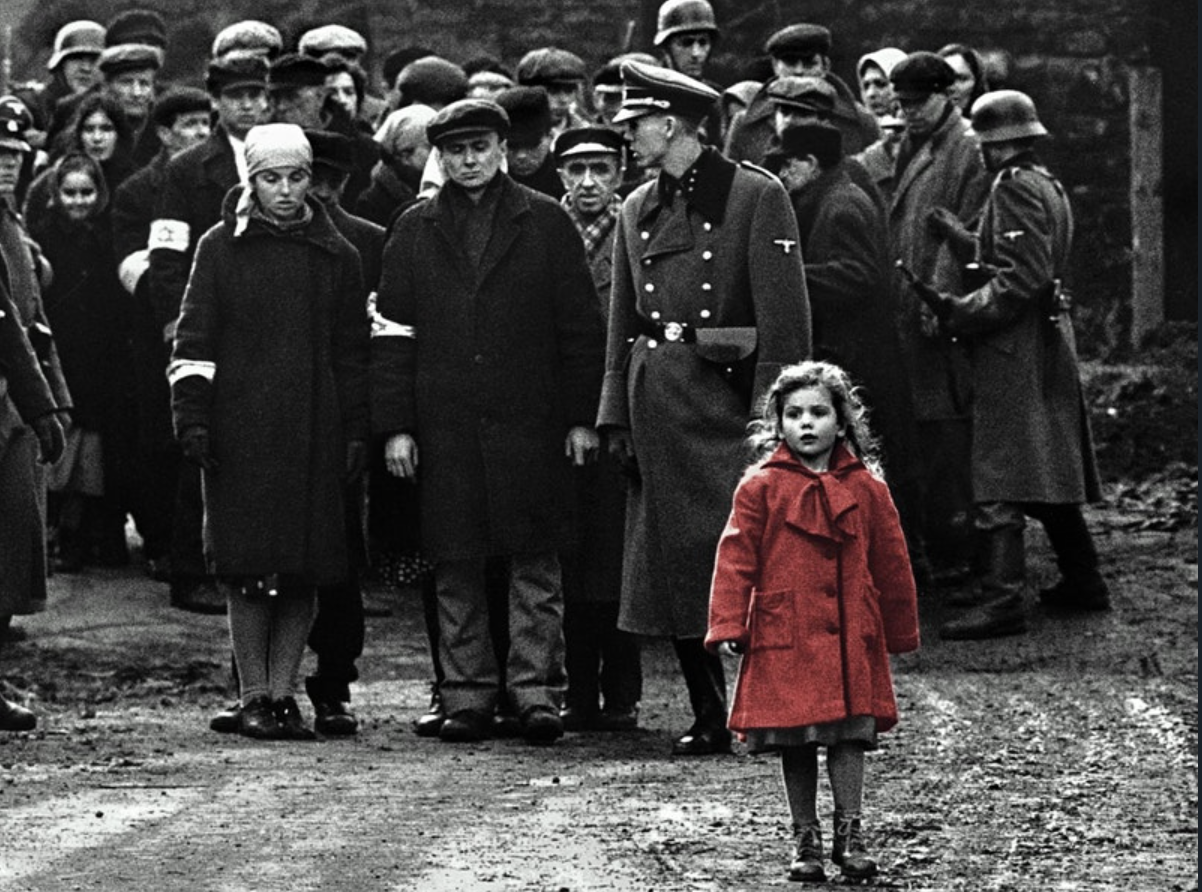 You know what’s not funny about the Holocaust? The Holocaust. For those of us in our 20s and 30s, this film brought the Holocaust out of our Jewish lives and into our everyday lives as our non-Jewish family and friends bore witness to it. 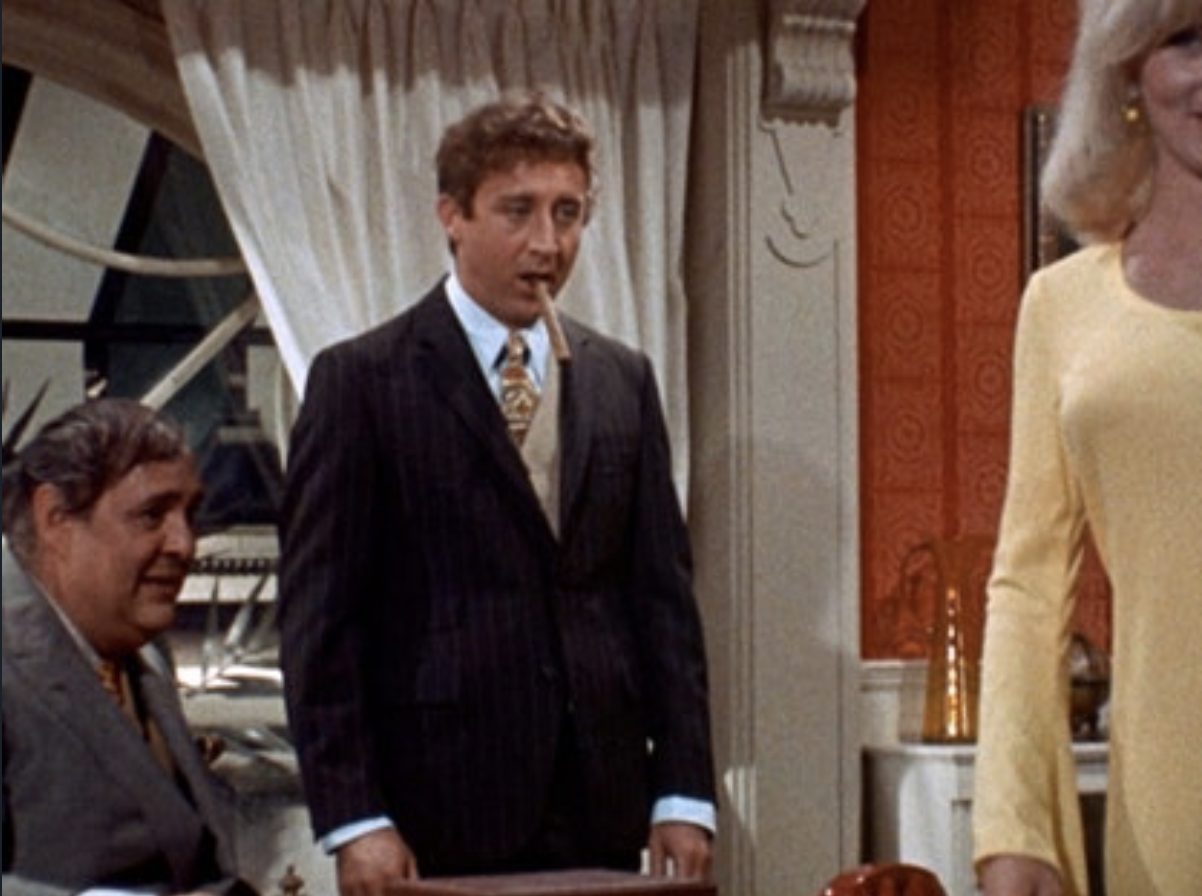 When we’re not talking about neurotic humor, we’re talking about satire. It’s truly difficult to find something funny about Nazis and Hitler, and yet “Springtime for Hitler” is No. 80 on the American Film Institute’s “100 Years…100 Songs” list. 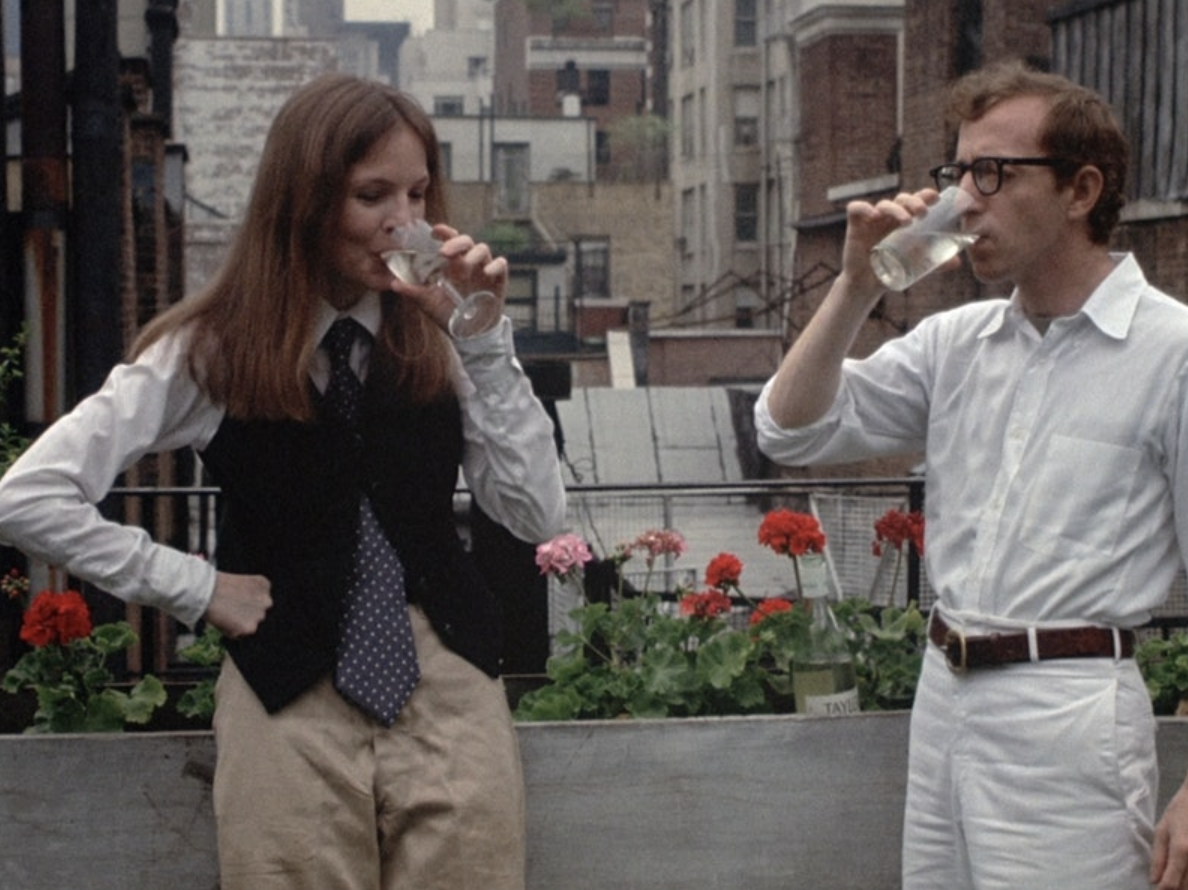 There are religious Jews and cultural Jews, but what we all share is a bundle of hilarious neuroses, and no one is better at expressing neurotic humor than Woody Allen. 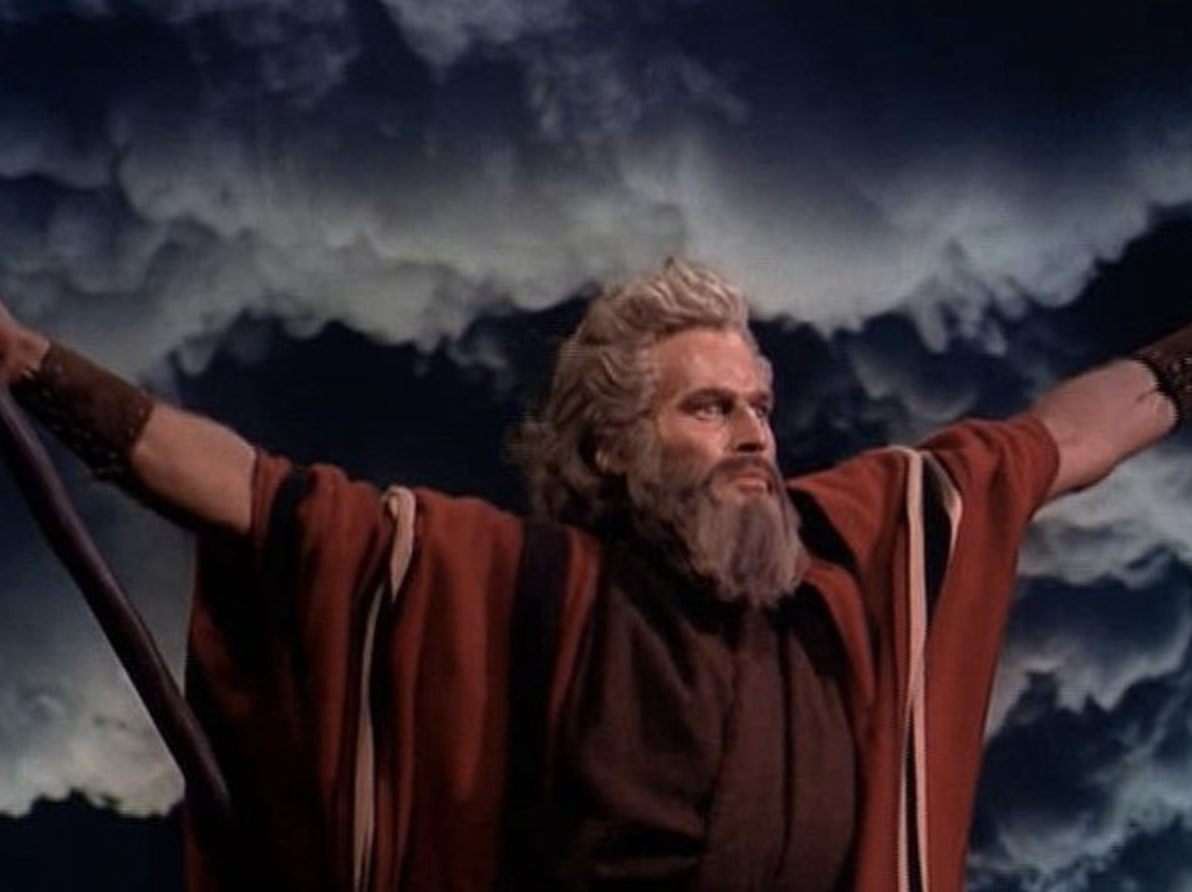 We all grew up watching this on TV around Passover. No matter how much we learn about the Exodus story as we get older, it’s hard not to remember Charlton Heston leading the Jews out of Egypt. Fun historical fact: In the overhead shot as the Jews are leaving Egypt, the thousands of extras we see are actually Egyptian army soldiers, and the music playing in the background is “Onward, Christian Soldiers.”