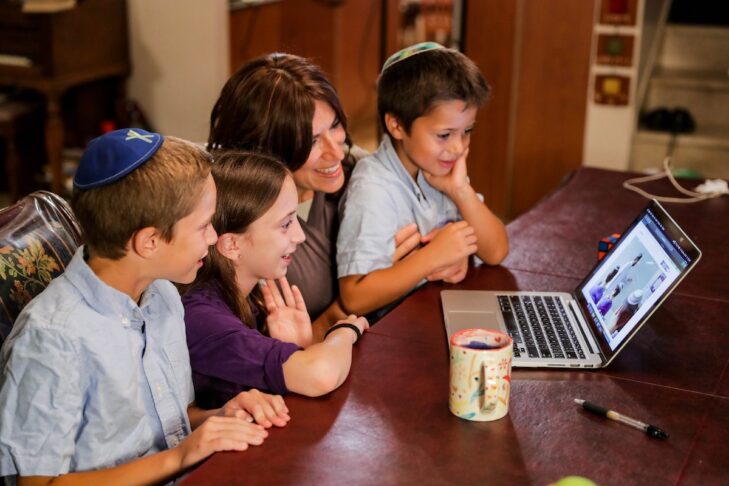 Once upon a time, a teacher could walk into a classroom, begin to speak, write on the board and hold the students in the palm of his hand.

Those days are past.

In 2010, Rabbi Dan Roth walked into a classroom of American students in Israel who had dropped out of their families’ Orthodox lifestyles. The students ignored him; some even left the classroom. He walked out knowing he had crashed and burned.

Rather than look for another profession, he returned to the classroom with the same material in the form of a multimedia slideshow, and the students reacted with enthusiasm.

His goal was not just to reach his students, but to reach the world, and the seeds of Torah Live were sown.

Fast forward to the autumn of 2021. Torah Live’s graphics, animation and film level are highly professional and its team of men and women includes over 30 scriptwriters, animators, video editors and sound and special effects artists.

While the world was in lockdown, Torah Live kicked in big time. Since COVID, over a million-and-a-half videos have been viewed, and the website has been accessed by 168,000 active users. It has hundreds of thousands of viewers from around North America and the world, including in Moscow, Paris, London, Australia and South Africa.

Torah Live has also been used by the Torah Academy of Boston, Maimonides School and other Jewish schools in the Greater Boston area. 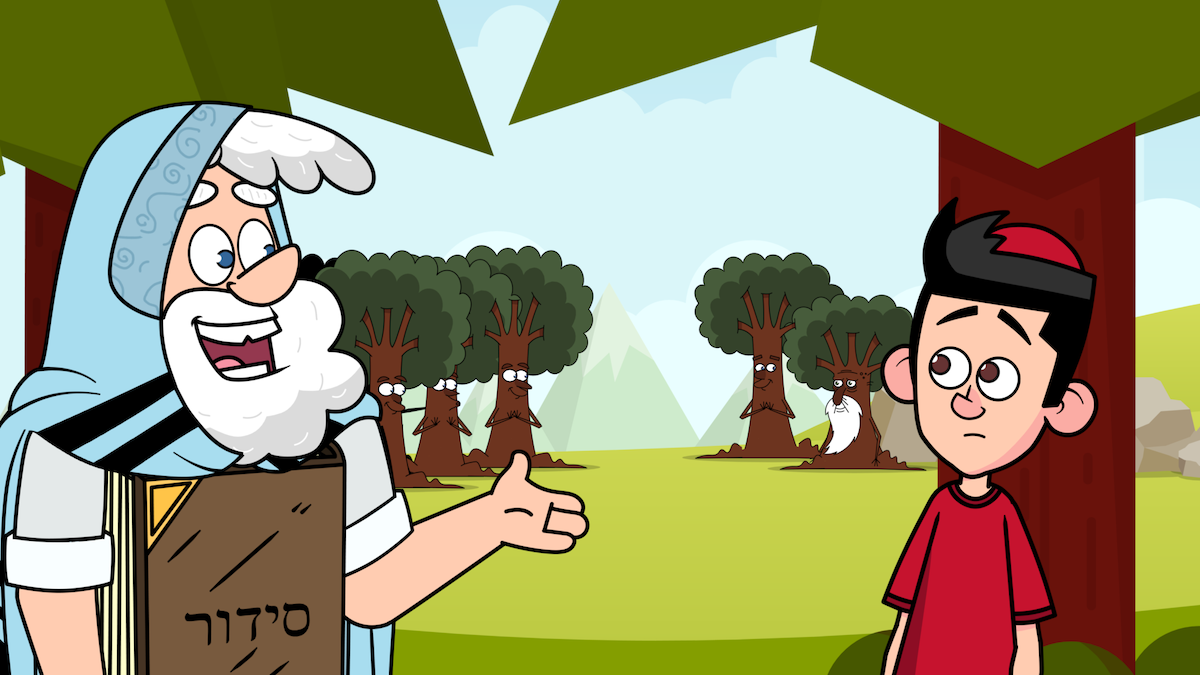 Hadassah Levy, a Torah Live blogger, writes, “An unexpected, and particularly meaningful new user base of Torah Live, has begun among the B’nei Menashe community in India, a group of Jews who claim descent from one of the Lost Tribes of Israel, a claim confirmed in 2005 by the Sephardi Chief Rabbi Shlomo Amar.”

A new gaming website was recently added to its rich reservoir. The gaming program is advised by Rabbi Yaakov Deyo. A graduate of Harvard University, he is the CEO and founder of Black Hat Consulting in the New York area, was previously managing director of the Jewish Enrichment Center of Manhattan, the volunteer CFO for Jewish Impact Films, director of Partners in Torah in New Jersey and was involved in many other Jewish educational projects. “We’re basically looking to create something between ‘Fortnite’ and Kahn Academy, a platform that will not only engage players, but draw them into a world of Torah by learning via film, performing mitzvot and submitting pictures of their work, creating positive impacts in the world around them,” he says. “Gaming is extremely misunderstood in society at large. It’s fundamentally about leveraging the core drives that underlay human activity. Just take a moment and consider: Math is an essential skill in life, and golf is certainly not. Even so, solving a math problem in a time-tested, efficient manner is so much less enjoyable than trying to get a small white ball into a hole by hitting it in a blatantly inefficient way with a club. How do you explain that?” 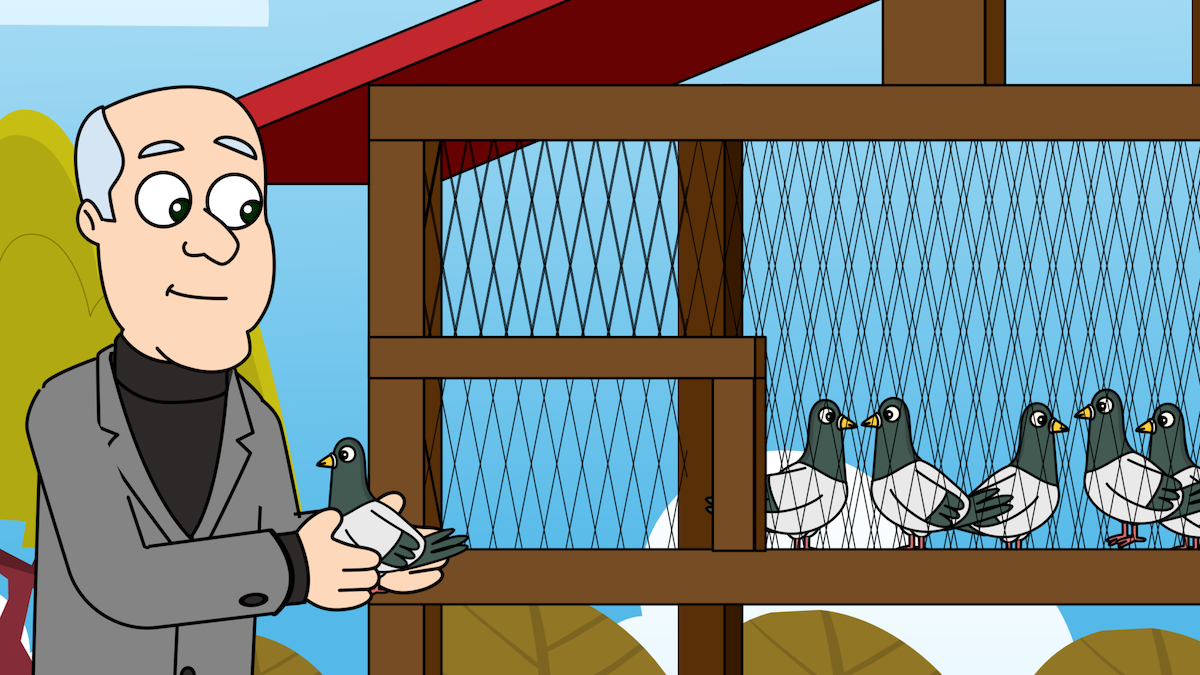 Students are given the tools to create their own written content and animated shorts, and can also upload their own photos and short videos. Parents or teachers can create their own program to incentivize their children. The kids choose their picture from an avatar and, at higher levels, they can send their photos to Torah Live, which will “cartoonify” it for them. Each player has their own dashboard, which goes up to 36 levels, probably alluding to the “thirty-six full-fledged righteous individuals in each generation” (Talmud, Succa 45b, translation by Sefaria). Points in the gaming element are based on creativity, quality and effort. As they participate, they also earn badges.

Rabbi Roth says, “The child earns virtual coins, called ‘dinars.’ They can decide how to spend them,” like sending food to a poor family for Shabbat, or sending flowers to an elderly person in a retirement home. “We hope through partnerships to help fulfill the child’s wish. Our hope is that when the child grows up, he’ll give real money to charity, not virtual money.”

Among the more than 30 rabbis who offer video approbations on the site are Rabbi Asher Weiss, a renowned Halachic authority in Jerusalem, Rabbi Hershel Schachter and Rabbi Meir Goldwicht, both rosh yeshivas at Yeshiva University, Rabbi Yisroel Reisman, rosh yeshiva at Torah V’Daas in Brooklyn, and Rabbi Shmuel Kamenetsky, rosh yeshiva at Yeshiva of Philadelphia.

The late Rabbi Dr. Abraham Twerski says in a clip, “Man was intended to be not just an intellectual animal, but a spiritual animal, and in Torah language, this means the acquisition and the development of midot….” He calls the work of Torah Live “unprecedented educationally” and something that can help both young people and adults achieve tzelem Elokim—be in the image of God.

Torah Live materials are used by all ages, by all denominations of Judaism and even by some non-Jews who are learning for conversion or who are simply seeking knowledge.

Zita Weinstein, a home-schooling parent, said that her children ”know it’s coming from the right source. I often hear my kids laugh as they’re watching, and they just want more and more.” 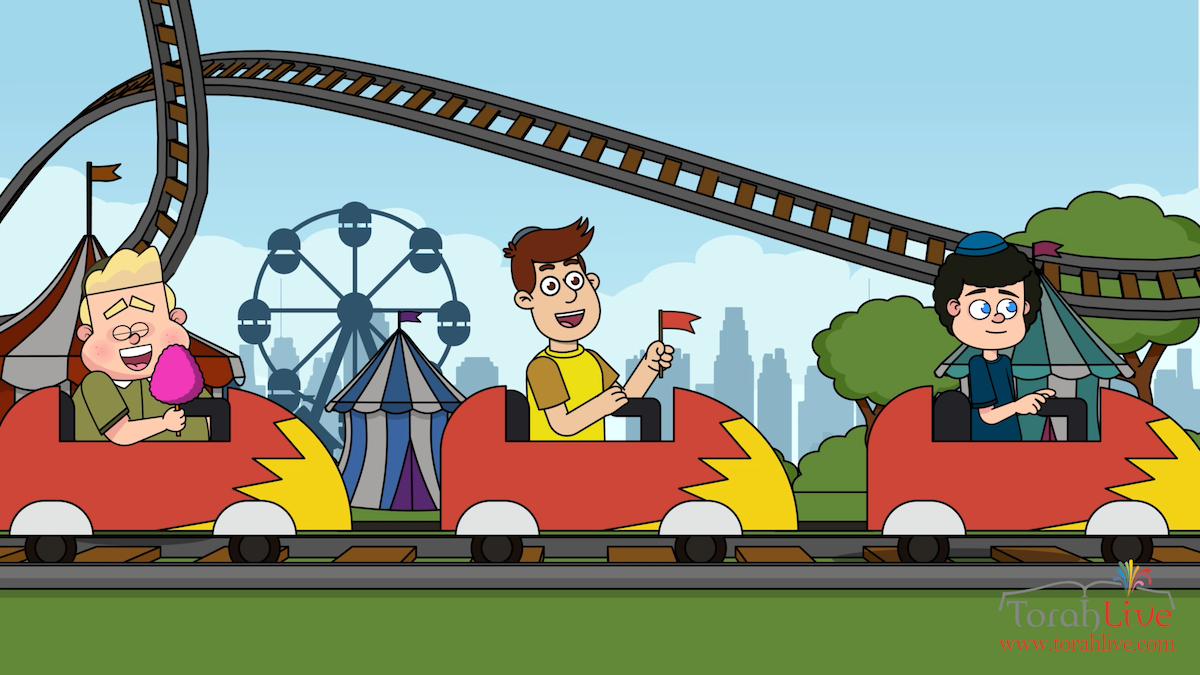 Elchanan Schnurr, the scriptwriter and show runner, originally from Los Angeles, went to a variety of public, private and Jewish day schools and after college worked a bit in Hollywood, and then, he says, “learned in various types of Yeshivot/Kollelim…, so I have a lot in my head to work with.” He asks, “What is the general direction that Rabbi Roth wants to go with a project?” Then he does research into the content, “and from there I’m dependent on inspiration and keeping my mind clear from distractions.” He also does his best to strengthen his connection “to the Source, with learning, hitbodedut (contemplation in solitude), mikve….” It then becomes a back and forth with Rabbi Roth, and he says that Ben Katz (originally from New York, who writes, shoots and edits) and Ronen Zhurat (their main animator) are very influential on the creative side.

I wondered which segments were the most difficult to produce, which were the easiest and how long they took. Katz said, “The most difficult has been the chesed series,” on which they are still working. He said it’s challenging to create productions that have many locations, or many different characters or a combination of graphics, live action and animation.

“‘The Lost Light,’ which had all of the above, was actually approached as two separate productions that were filmed almost a year apart. It also had many logistical nightmares, such as filming multiple scenes on a train that we had to have completely filled with our own passengers and many ’recurring characters’ that needed to be tracked down and scheduled a year later.”

On the other hand, the stunning short “Weapon of War” segment from “The Power of Words” was scripted, prepared and filmed in a day, and in just a few days they completed the editing and special effects. 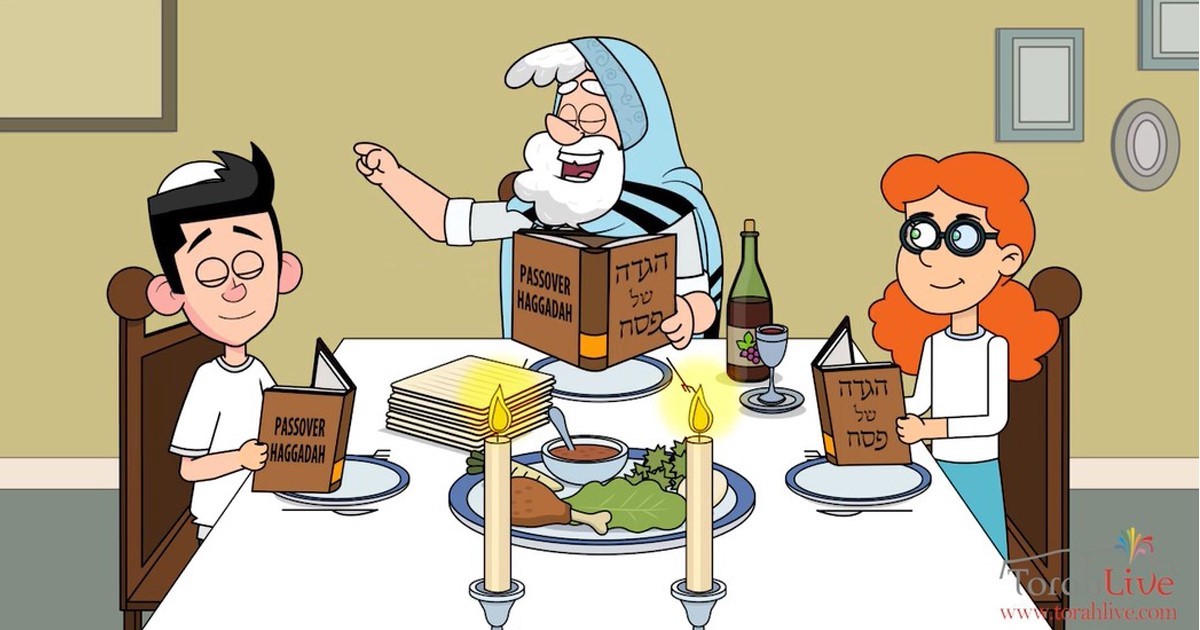 Validation from the Rambam and a Harvard professor

The Rambam, in Sefer Hamada (the Book of Knowledge), Hilchot Talmud Torah 4:5, explains that the sages said that one who is shy cannot learn [because they are embarrassed] …referring to a subject [the students] don’t understand due to its depth, or “mipnei da’atan k’tzara.” This last phrase is usually translated “because his comprehension is weak,” but one Torah scholar told me it can also be interpreted as referring to a student’s short concentration span. Today, a student using Torah Live will feel more confident as he navigates at his own pace.

Whether Rabbi Roth and his crew realize it or not, they are implementing Gardner’s theory of multiple intelligences through their multifaceted Torah Live programs, enabling children, parents and their teachers to find their own pathway to Torah. 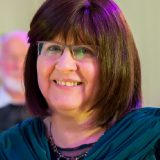