For the past two years, I’ve participated in Israel Campus Roundtable’s Break the Hate Mission, allowing student leaders from all over Massachusetts to come together and create meaningful conversations between black and Jewish communities and their allies. Attending these discussions has helped me develop informed opinions that have shaped me into the change-maker I am today.

One way we created a dialogue during the first mission was by visiting the National Museum of African American History and Culture and listening to and having meaningful discussions with Jewish and black community representatives, which opened my eyes in a powerful way. In light of the recent acts of targeted police brutality, racially motivated acts of violence and racist rhetoric that have occurred across our nation, I found myself reflecting on this experience. 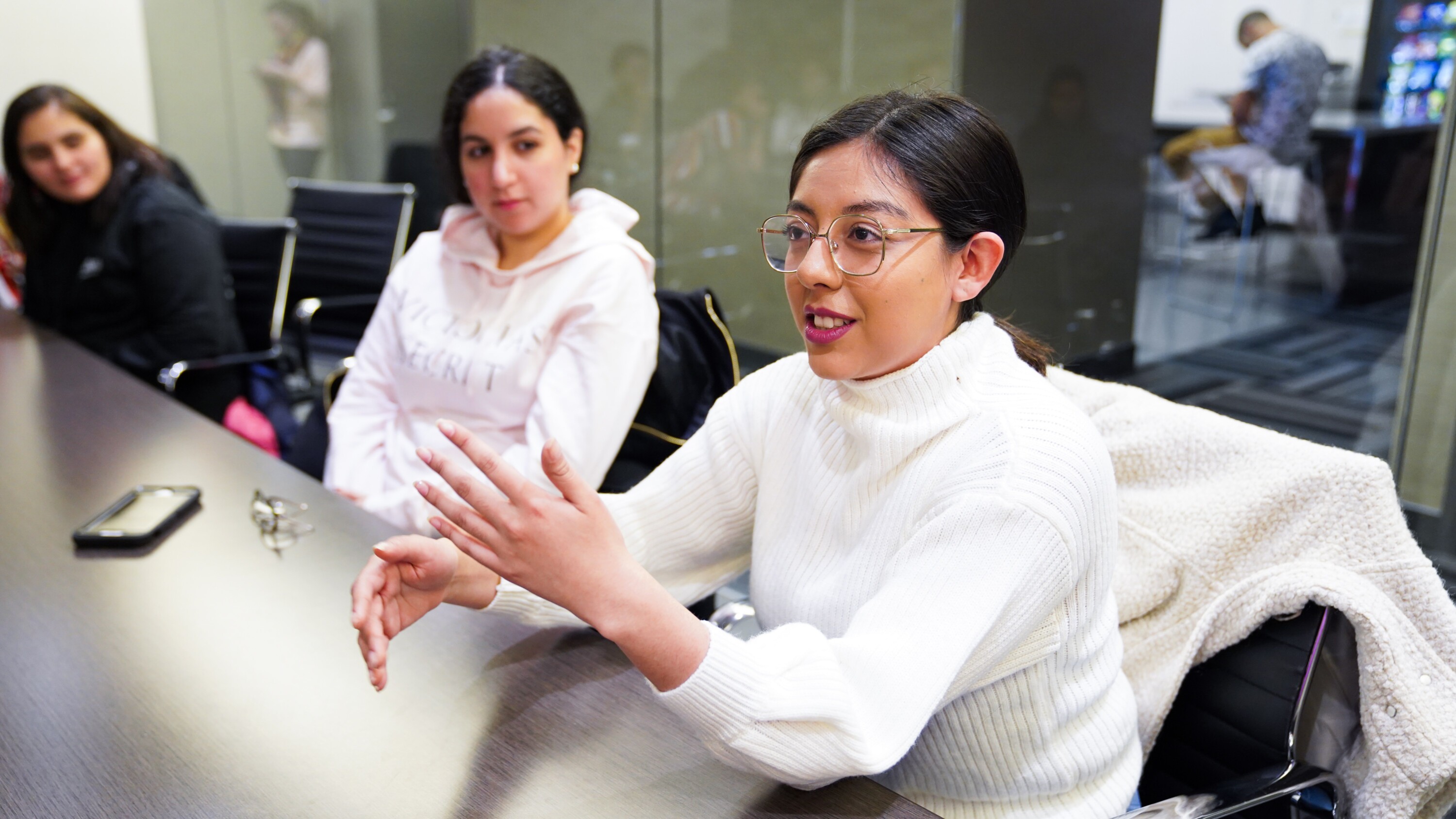 The United States is the land of the free, but has the black community ever been free? Long before the Revolutionary War, the trans-Atlantic slave trade kidnapped Africans from their homes and sold them into slavery. Since then, the black community has fought for their rights as human beings and for citizenship, and continues to fight for their freedom. The black community in this country faces racism, violence and discrimination that we will never understand.

It is no coincidence that black Americans have disproportionately died of COVID-19, have been disproportionately targeted by the police and have less access to education. It’s important to remember that these protests are not only about the murder of Ahmaud Arbery, Breonna Taylor, Tony McDade and George Floyd; that’s only the tip of the iceberg. It’s about a system that has prolonged injustices in multiple communities, but especially the black community. The protests occurring across our country are stark reminders of the injustices suffered by the black community every single day, and right now, more than ever, we need to stand in solidarity with this community. Those of us who are not black have a moral responsibility to be allies; it’s never too late to stand with the oppressed.

If you are a college student, educate yourself about how you can support black organizations, students and faculty, and make sure the administration is providing adequate support for people of color on your campus. We must elevate their voices and support each other in the quest of justice. 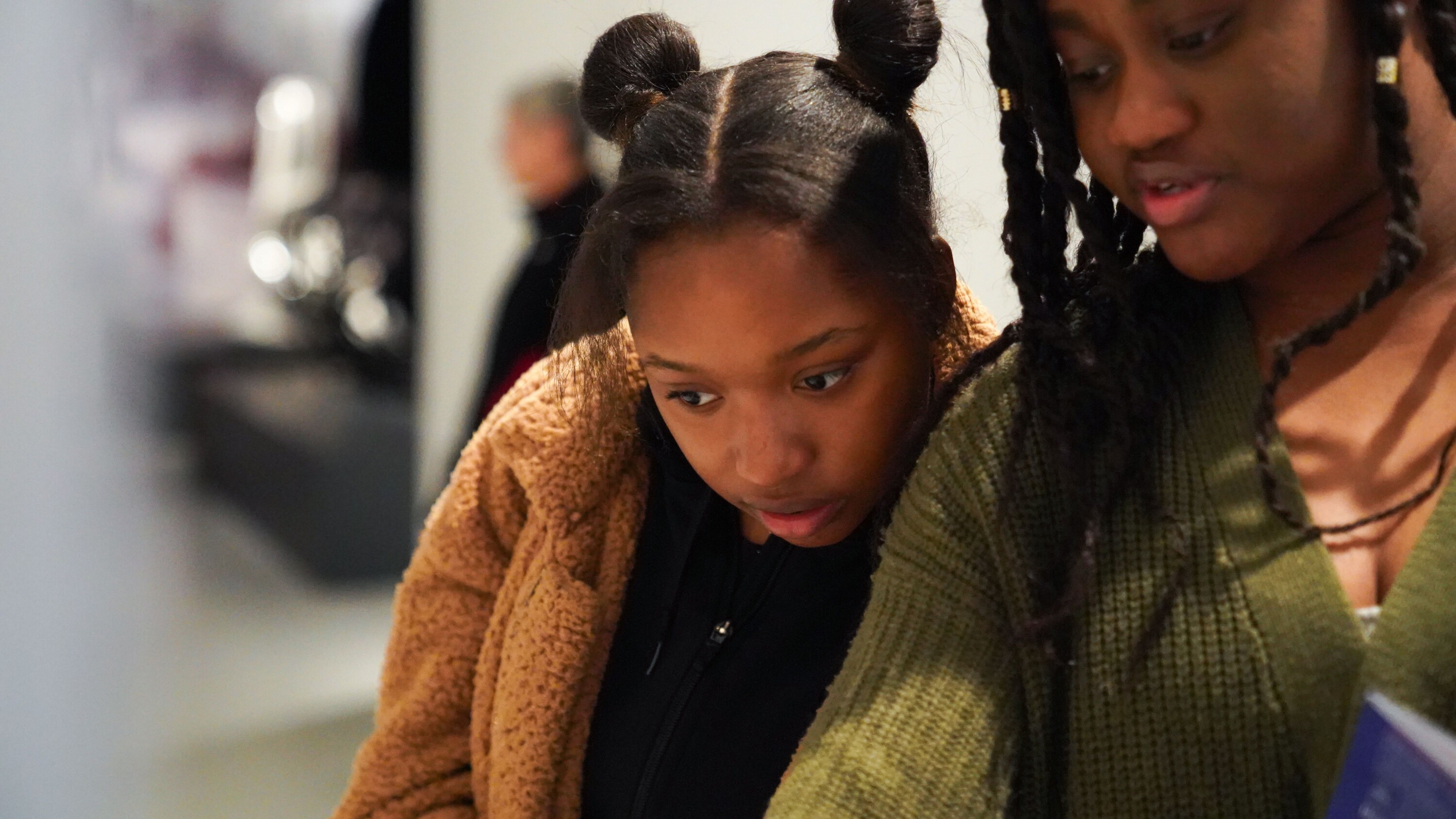 (Courtesy photo)
Carla Montilla Jaimes, UMass Amherst ’21, is the diversity secretary in the UMass Student Government Association. She also recently served as the vice president of the UMass Democrats. Carla traveled to New York City and Washington, D.C., as part of the ICR’s Break the Hate Mission, and toured Israel and the West Bank with UMass Hillel’s Israel Uncovered trip.
Never miss the best stories and events! Get JewishBoston This Week.
Filed Under: