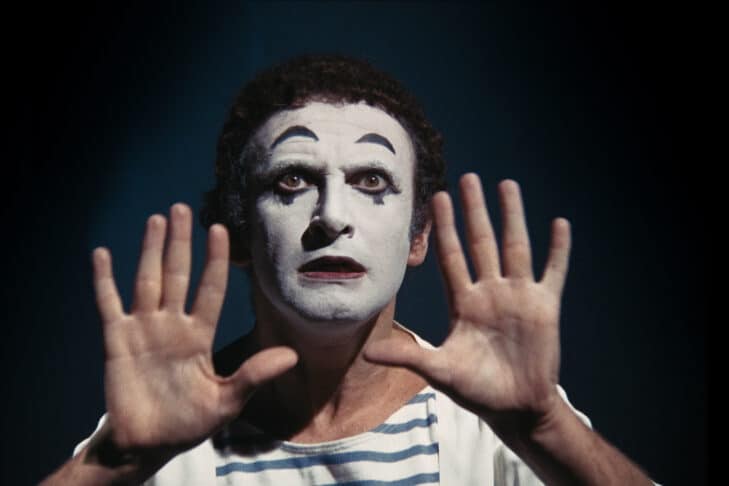 "The Art of Silence" (Promotional still)

The 16 features and two blocks of short films comprising this year’s Boston Jewish Film Festival is an impressive lineup. The films shown during the second week (Nov. 7-13) richly explore Israel’s founding, the Holocaust and Jews of Color. 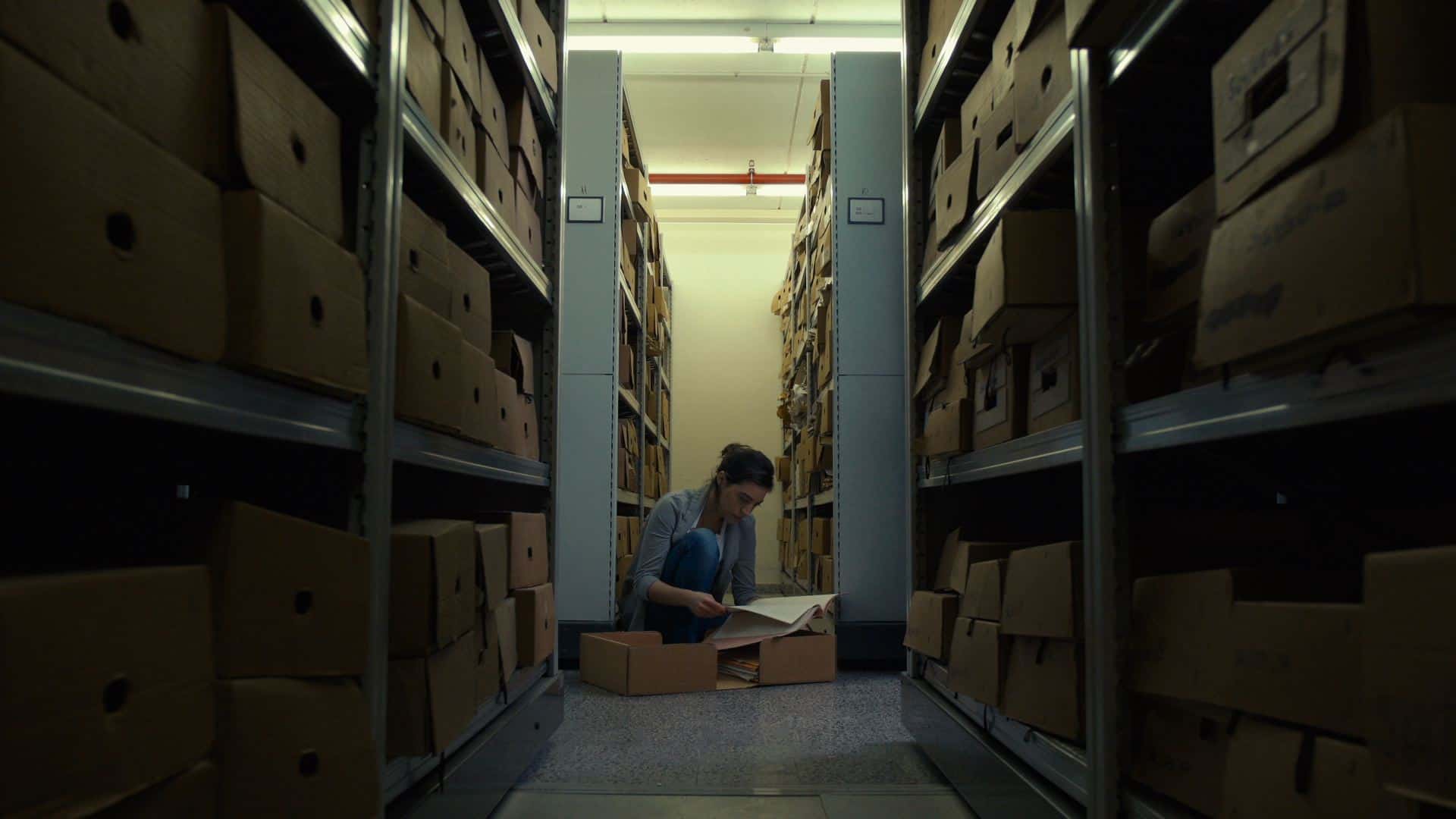 “Blue Box” is Michal Weitz’s documentary about her great-grandfather Joseph Weitz, the Jewish National Fund’s (JNF) director of lands and afforestation for over three decades. The film is a frank and often difficult exploration of the elder Weitz’s controversial role as the “father of Israel’s forests.”

American audiences will likely associate JNF with the ubiquitous blue and white collection box—a symbol of a highly successful grassroots campaign to green Israel. Weitz’s film benefits from her access to 5,000 pages of her great-grandfather’s diaries and extraordinary archival footage, enabling her to go beyond the myths of nation-building to expose JNF’s purchases of Arab lands in pre-state Israel. Arab landowners were mostly absentee, living in places like Aleppo, Cairo, Damascus and Beirut. In many cases, they sold their land without understanding that the people who work worked for them as tenant farmers would be evicted.

Weitz also points out that for much of her great-grandfather’s tenure at JNF, the Holocaust resonated loudly and clearly. “Building the land of Israel,” said Joseph Weitz, “will be our revenge.” Thus, the acquiring of Arab-owned land with the goal of building settlements for Israel’s burgeoning Jewish population.

The younger Weitz asserts that her great-grandfather’s real estate deals were meant to reconfigure the land for the 175,000 Jews who lived in pre-state Israel. Joseph Weitz resigned from JNF in 1966. During his 35-year-tenure, Weitz was known as “The Architect of Transfer” and could not envision Jews and Arabs living together. But after the Six Day War in 1967, he wrote “despairingly” in his diary that “holding on” to the Occupied Territories was a new threat to the Jewish State’s existence.

For the Michal Weitz, the stories of Israel’s founding “include villages buried under pines, their stories swept under a carpet of weed and needles. Instead, we were told of people who made the desert bloom, and I was told about a great-grandfather who fathered the forest.” 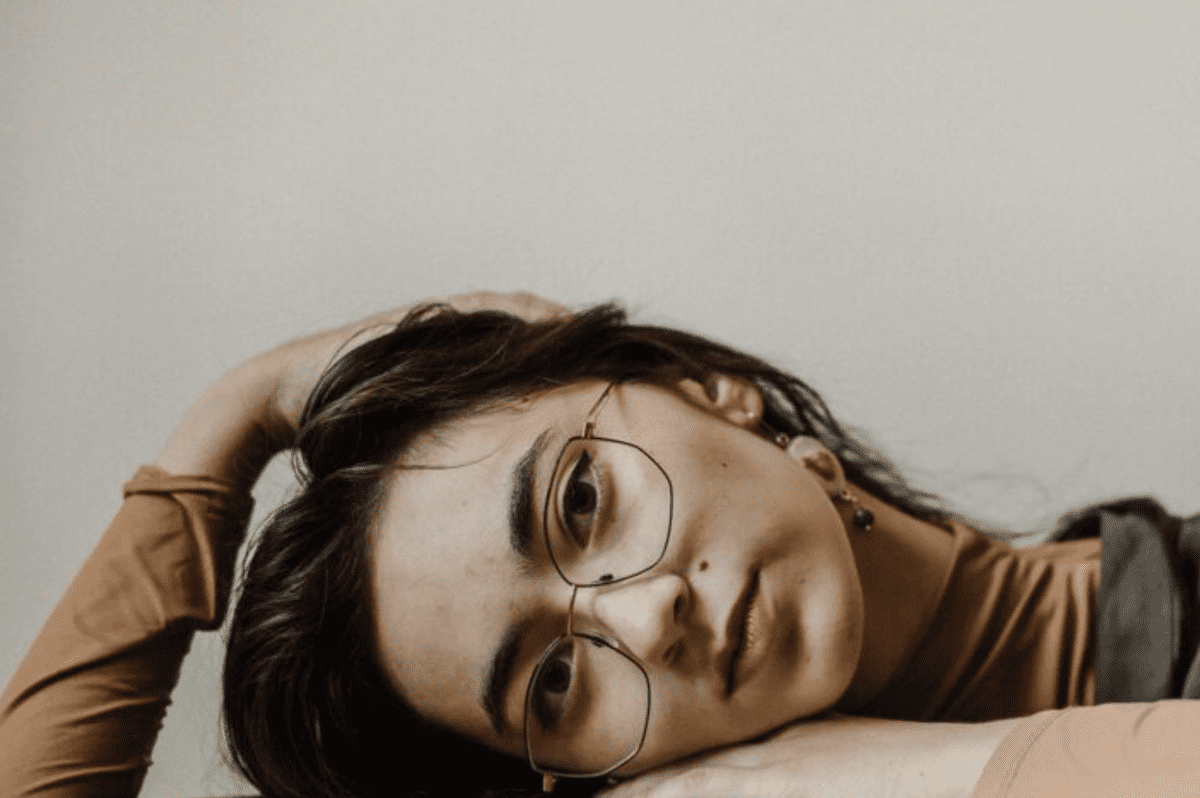 Born in Poland in 1920, Faye Schulman survived the Holocaust as a Jewish partisan and a documentary photographer. In this 11-minute film, Schulman’s great-grandson remembers stories of his great-grandmother hiding in the woods with a rifle in one hand and a camera in the other. An older brother (Schulman was one of seven children) taught her how to take pictures.

Schulman documented stories of the Holocaust—stories of genocide and survival that would have otherwise been lost. She took a chilling picture of the open grave where most of her family was murdered. She kept photographic evidence that showed the mass grave increasingly flooded in a river of blood for days. She was, in effect, an embedded photographer with the partisans. Although she put her camera away when she emigrated to Toronto, her great-grandson remembers the joy she imparted to her family while never forgetting the Holocaust. Schulman died at the age of 101 in 2022.

Photo albums of Jewish families look different in the 21st century. In “Periphery,” filmmaker Sara Yacobi-Harris, a Jew of Color, brings together an eclectic group representing the glorious diversity of the Jewish people. The film features interviews with Jews of Color, including Jews who are Japanese, Irish, Korean and Punjabi.

A Jewish woman from India’s Bene Israel community and a Mizrahi gay Jew from Iraq struggle to find a place for themselves from the periphery of white Ashkenazi Jewish communities. An Ethiopian Jew proudly wears white muslin in honor of her ancestors. “I know I am Jewish,” she says. “There is no explanation needed.”

Many of the Jews appearing in the film describe experiencing antisemitism in general, as well as discrimination within the Jewish community. Consequently, some have a fraught relationship with Judaism after some Jews and non-Jews questioned their Jewish identity. Yacobi-Harris documents that Black Jews have been engaged in an ongoing racial reckoning and tells their stories in light of the Jewish community’s growing diversity. In “Periphery,” Yacobi-Harris dispels the myth that there is only one way to be a Jew.

In eight minutes, “Ibach” conveys the story of the Brauer family, who fled from Germany to Philadelphia on the eve of the Holocaust. They managed to bring over their precious Ibach piano that had been in the family for generations. Ibach’s swirling signature has graced pianos since 1794 and is believed to be the oldest family-owned piano company in Europe still in business.

The Brauers’ determination to restore their piano for future generations is central to this short yet complete narrative. A protracted, painstaking restoration resurrects the piano’s original glory. We see the youngest generation of Brauer children sitting on their parents’ laps, plonking away at the keys. The elder Brauers are moved to tears as they understand the family stories the piano sparks will be passed from generation to generation—l’dor v’dor.

Closing Night Film: “The Art of Silence” (Germany and Switzerland)

Director Maurizius Staerkle Drux (over Zoom) and Marcel Marceau’s grandson, Louis Chevalier (in person), who is in the film, will be in conversation after the screening. 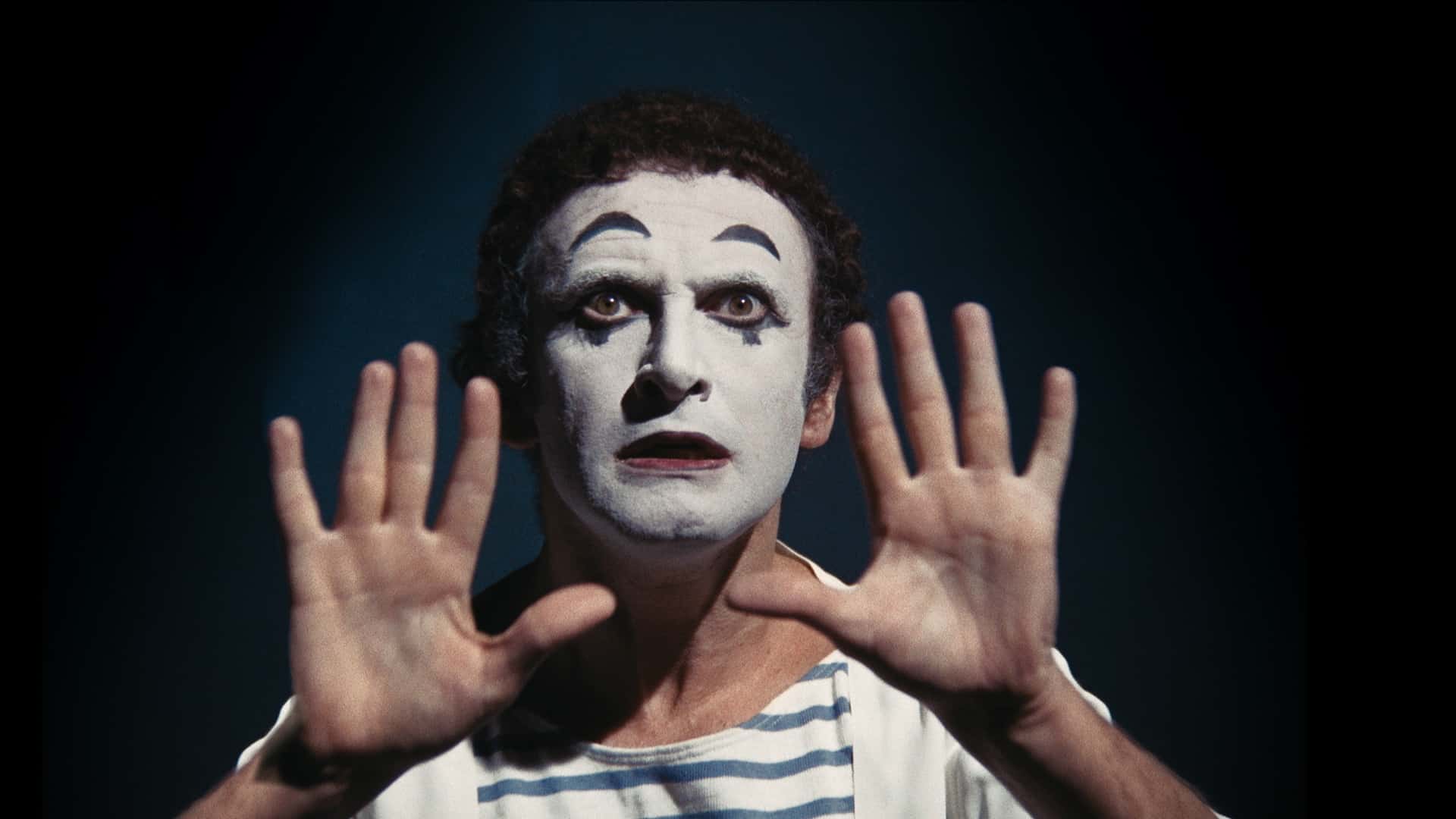 “The Art of Silence” (Promotional still)

Marcel Marceau, the world-famous mime, is the striking subject of “The Art of Silence.” In his silent physical performances and the spoken interviews he has given, Marceau captures the complexity and elusiveness of the art of silence. Director Maurizius Staerkle Drux frames his tribute to Marceau’s genius and legacy with observations from his father Christoph Staerkle, a celebrated Swiss mime who was born deaf. Staerkle’s commentary is a poignant entry to Marceau’s enduring influence on the art of pantomime. For the elder Staerkle, it was a wonder for a Deaf boy to witness a story movingly told wordlessly and through movement.

Marceau’s widow, Anne Sicco, and their daughters, Aurélia and Camille Marceau, see Marceau’s genius communicating his emotional narratives through facial gestures and limber body movements. As one of his daughters observes, “He mimes what he is holding and becomes one with it.” Sicco notes that Marceau was “full of his personas, and his silence is the inner suspense of the soul.”

Marceau was born in Strasbourg in 1923 to Jewish parents from Ukraine and Poland. His father was murdered in Auschwitz and Marceau joined the French Resistance soon after. As a member of the Resistance, Marceau helped to smuggle hundreds of Jewish children to Switzerland. One of Marceau’s daughters asserts that during that time, her father cultivated an internal silence that became the foundation of his pacifism. His life in the Resistance was made into a 2020 biographical drama aptly called “Resistance,” starring Jesse Eisenberg.

“The Art of Silence” is also about Marceau’s outsized influence on pop culture. For example, Staerkle Drux draws a direct line between Marceau’s miming and Michael Jackson’s famous moonwalk. In particular, the stories Marcel told through visual and physical cues liberated the elder Staerkle artistic vision. Archival footage of Marceau’s performances and insights about his art offers a deep understanding of his life and craft. “The Art of Silence” is an admirable tribute to Marcel Marceau—the man who transformed mime into art.