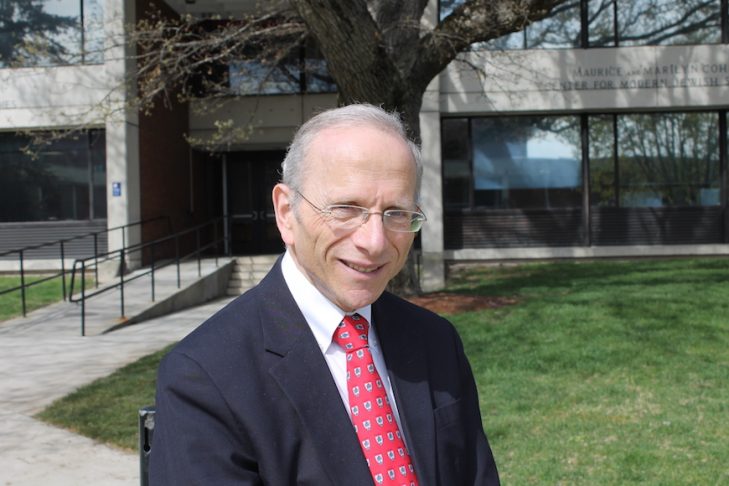 Antisemitism, while one of the oldest and intractable examples of humankind’s irrational hate toward others, is, at the same time, one of the least understood. With the recent rise in antisemitism in this country and across the world, Congregation Beth Israel invites you to attend a four-part series, via Zoom, addressing these important issues:

Author or editor of more than 30 books on American Jewish history and life, his “American Judaism: A History” (Yale 2004), recently published in a second edition, won six awards, including the 2004 Everett Jewish Book of the Year Award from the Jewish Book Council. His most recent books are “Coming to Terms with America” (JPS, 2021); with Benjamin Shapell, “Lincoln and the Jews: A History” (St. Martin’s, 2015), and “When General Grant Expelled the Jews” (Schocken/Nextbook, 2012). His annotated edition of Cora Wilburn’s previously unknown 1860 novel, “Cosella Wayne” (University of Alabama Press), has also recently appeared.