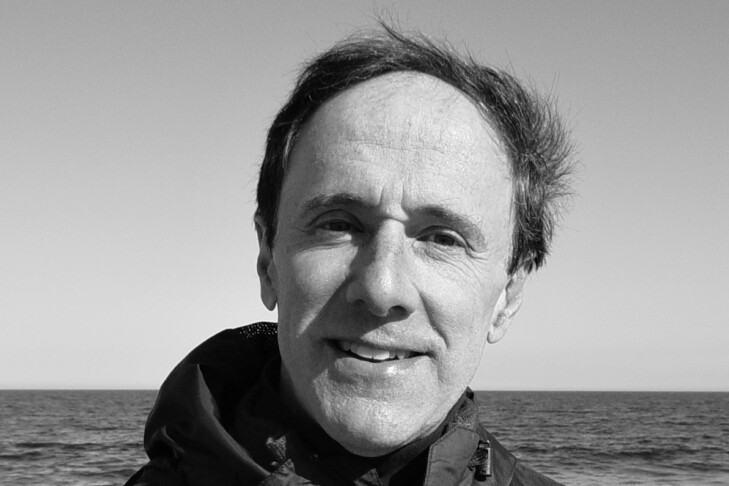 Best-selling author and journalist Larry Tye had two brushes with Ukraine. The first was 36 years ago, when he covered the Chernobyl nuclear accident for The Boston Globe, traveling from Paris to Lapland, Finland, from London to Vienna, trying to understand lessons that are eerily relevant today as Russia is capturing and imperiling Ukraine’s nuclear plants.

The other was 20 years ago when, as part of his book on the Jewish diaspora (“Home Lands: Portraits of the New Jewish Diaspora“), he devoted a chapter and a long visit to Dnepropetrovsk (now called Dnipro), which, with help from Boston Jewry, became the most thriving Jewish community in the former Soviet Union and today is under assault by Russia.

Tye will engage in conversation with Eastern Europe expert Pamela Rothstein, Falmouth Jewish Congregation’s director of lifelong learning, and with anyone who wants to join the conversation. This event will include a Q&A.

Larry Tye is a New York Times best-selling author of wide-reaching interests. From 1986 to 2001, Tye was an award-winning reporter at The Boston Globe, where his primary beat was medicine. He also served as the Globe’s environmental reporter, roving national writer, investigative reporter and sports writer. Among Tye’s titles are “Demagogue,” a biography of Sen. Joe McCarthy, “Bobby Kennedy: The Making of a Liberal Icon” and “The Father of Spin,” a biography of public relations pioneer Edward L. Bernays. Tye is currently writing, for Houghton Mifflin, a book entitled “The Jazzmen: How Duke Ellington, Satchmo Armstrong, and Count Basie Transformed America.” In addition to his writing, Tye runs the Boston-based Health Coverage Fellowship.