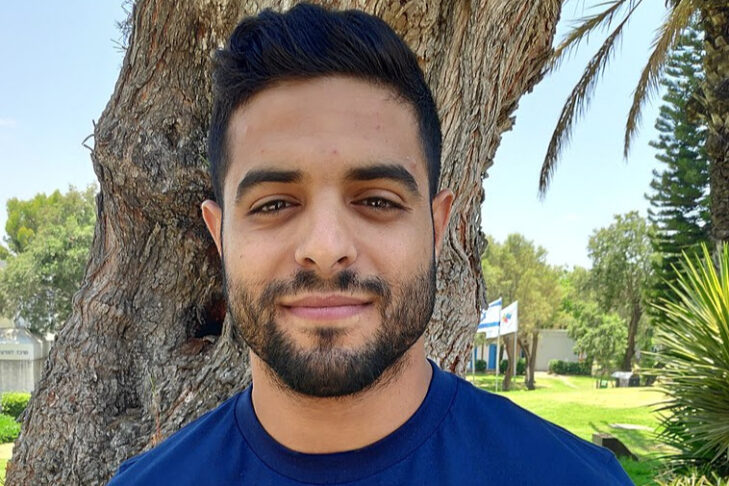 Join us for a conversation with Sagi Muki, the Israeli judo world champion! Muki was born and raised in Netanya, Israel, and served in the Israel Defense Forces as a sergeant at the Sde Dov airbase. A few of his achievements include placing first in the 2019 World Championships Senior in Tokyo, first in the 2015 and 2018 European Senior Championships, first in the 2019 Grand Prix in Tel Aviv, third in the Masters Tournament in Qatar in 2021 and fifth at the 2016 Olympic Games in Rio de Janeiro.

In 2018, Muki placed first in the Abu Dhabi Grand Slam, which was the first time an Israeli competitor competed under the Israeli flag and not under the International Judo Association flag. The competition marked a major milestone when the Israeli national anthem, “Hatikvah,” played in the Gulf states.

In 2019, Muki was ranked world No. 1 judoka (expert in judo). He has won the European championships and will represent his country at the Tokyo Olympics. But this Israeli hero is also a strong advocate for peace and equality between all nations. After an Iranian competitor had to forfeit a match due to the Iranian regime, Muki reached out to him and they have since become friends. Muki believes that sports can be a powerful bridge between peoples, culture and beliefs.

The first 120 people to register will receive a gift card! Gift cards will be sent out shortly after the event.

Cosponsored by the Consulate General of Israel to New England, BIPAC, Brandeis Hillel, Brandeis Department of Athletics, Physical Education and Recreation and the Schusterman Center for Israel Studies at Brandeis University.