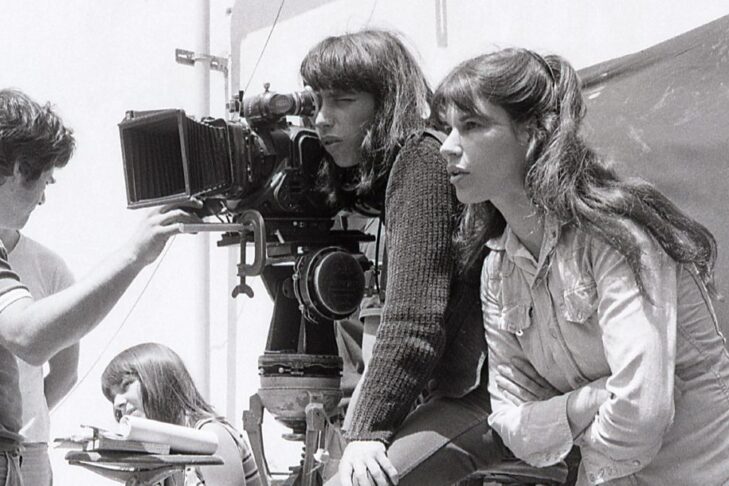 Join the Consulate General of Israel to New England, Boston Women’s Film Festival, Boston Jewish Film and HaBostonyiot – Massachusetts Israeli Women Organization for a special Women’s History Month screening of “Hope I’m in the Frame” and a panel discussion in honor of acclaimed actress Michal Bat-Adam, who broke barriers to become one of Israeli cinema’s first women directors, and who will receive the Israel Prize this year in film art.

Bat-Adam was the first Israeli woman film director and the only one who has been creating films since the 1970s. This intimate portrait of the trailblazing filmmaker follows her shooting a new low-budget film while exploring her relationship with her husband of 40 years, the film director Moshe Mizrahi, as they share the struggle to make films despite aging and the establishment’s rejection.

The 57-minute Israeli documentary was released in 2017. Watch the trailer here.

With registration, you will receive a link to stream the film for free between March 15-17, and a Zoom link for the online program on March 18. The discussion will also be available to watch live on the Israel in Boston Facebook page.