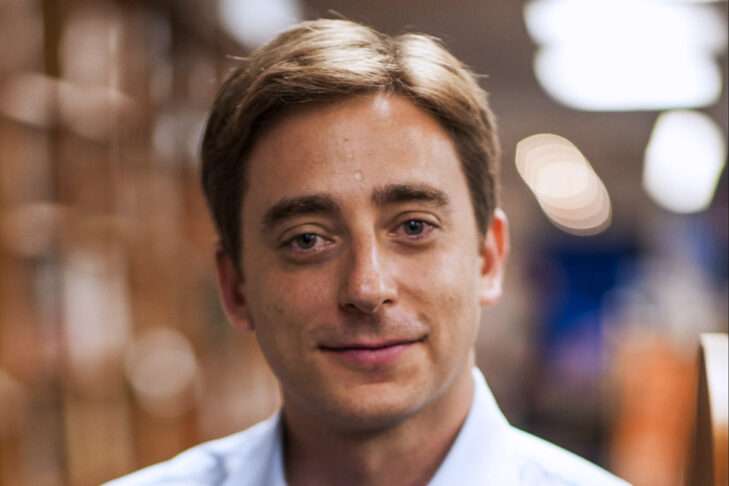 As American Jews, we know that the strength of our democracy and the words and deeds of our political leaders—especially the president—have an enormous impact on both our community’s and Israel’s continued strength, security and vitality.

Join CJP and Temple Emanuel of Newton for a timely discussion about President Joe Biden—who he is, how he views the world and how it will shape what’s next for our country—featuring author and journalist Evan Osnos, the leading national expert on the president.

Osnos’s new book, “Joe Biden: The Life, the Run, and What Matters Now,” features interviews with the president and more than 100 others, including friends and foes from Biden’s 50 years in politics.

The book has been hailed as a “balanced portrait…offer[ing] a solid foundation for evaluating one of the most important figures in American governance.” In recent months, Osnos has appeared on Comedy Central’s “The Daily Show with Trevor Noah,” NPR’s “All Things Considered,” CNN, ABC News, BBC, MSNBC and numerous podcasts.

Osnos will be in conversation with Rabbi Michelle Robinson of Temple Emanuel and Rabbi Marc Baker, CJP president and CEO. A Q&A will follow.

Evan Osnos has been a staff writer at The New Yorker since 2008. His book, “Age of Ambition: Chasing Fortune, Truth, and Faith in the New China,” won the National Book Award, among other honors. Previously, he reported from China, Iraq and elsewhere for The Chicago Tribune, where he shared a Pulitzer Prize for investigative reporting. He lives with his wife and children in Washington, D.C.