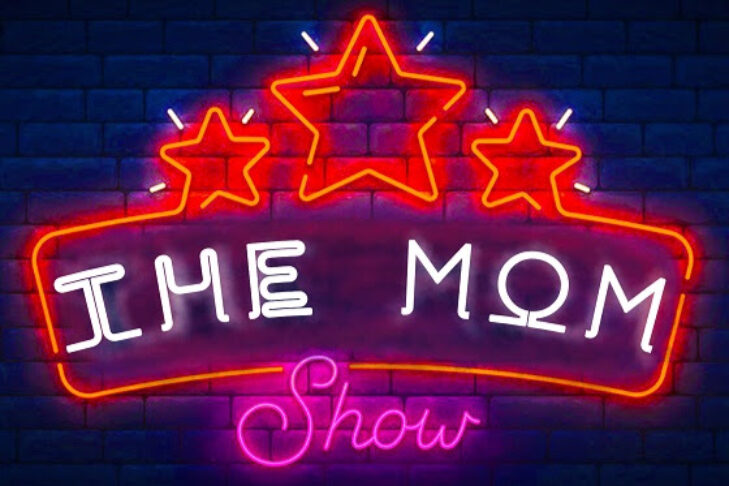 Written and performed by New York Times bestselling author and Tanglewood Festival Chorus tenor Michael Levin, “The Mom Show” is a warm, emotional rollercoaster with original songs written and performed as a tribute to Michael’s mother and immigrant mothers of all backgrounds.

The show tells the story of Michael’s mother’s life, from birth in Belgium in 1936 to escaping from Europe during World War II, her early childhood in Cuba, life in New York, marriage and divorce, the murder of her father, starting over again and again, and finally succumbing to Alzheimer’s at age 82.

It’s the quintessential immigrant story, starting with her father, who ran away from his home in Poland as a 12-year-old to create a new life for himself in Western Europe, and how he had the resourcefulness and courage to escape the Holocaust.

Join us for a free preview on June 6, before the official premiere on June 13!