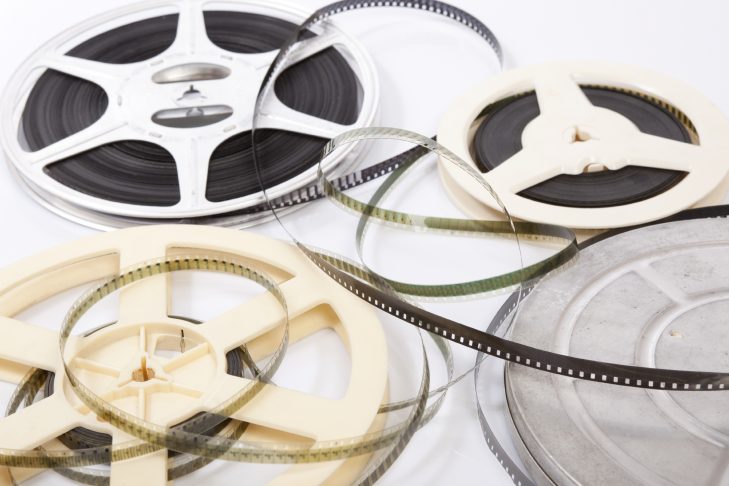 Often love in relationships and families can be very complicated, join us as we explore “ReelLove” through six compelling short films. Discussion to follow with one of the film’s subjects, Lloyd Hale (“Beyond Silence: A Be Vocal Documentary”).

“On Beat”
Music runs in the veins of every member of the Cotton family, but it’s not only about listening to it.

“Perfectly Normal”
Through music and relationships, a man with Asperger’s syndrome finds another way to be “normal.”

“Marina’s Ocean”
A group of countryside students are preparing a special trip to the beach. Marina, a 15-year-old girl with Down Syndrome has a strong wish to visit the sea for the first time. Forbidden to travel with the other kids, Marina starts her own journey towards the Atlantic Ocean.

“Brooklyn Love Tales”
A personal look into the lives of three couples with intellectual and developmental disabilities. Alan and Cathy met in 1985 over a “romantic Twinkie” in Flatbush, Brooklyn. After 3 years of dating they decided to tie the knot. Charles and Valerie met by chance in 2006 and three weeks later decided to get married. In 1965, at the age of 14, Marty and Arlene met – since then they’ve been inseparable.

“How We Met Laurel”
A young, blind Syrian, Asylee tells his story of how he made a life for himself in U.S.—with a little help from the people he met along the way.

“Beyond Silence: A Be Vocal Documentary”
Meet Jeff, Lauren and Lloyd, three different people who share one common experience—their lives have been transformed by speaking up for mental health. The film provides a glimpse into their lives and their diagnoses—which include bipolar disorder, schizophrenia, depression and anxiety—ultimately weaving together a story about how speaking up is key to living well. Beyond Silence, directed by Shaul Schwarz and executive produced by Demi Lovato, celebrates the strength, perseverance and dedication of these courageous individuals determined to break through the silence often associated with mental illness and help others along the way.

Unless otherwise noted, all films are in English with open captions.