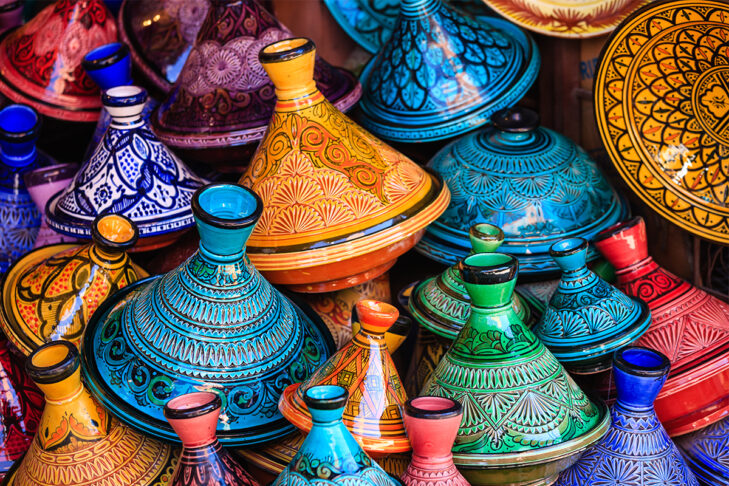 The Museum of Jewish Heritage in New York City is holding a virtual launch of a new book, “Wartime in North Africa: A Documentary History, 1934-1950.” Edited by professors Aomar Boum and Sarah Abrevaya Stein, it is described as “the first-ever collection of primary documents on North African history and the Holocaust.” Stein will participate in the event.

During World War II, many future North African nations were occupied by Nazi Germany, fascist Italy and Vichy France. The local populations, including Muslims, Jews and Christians, faced war, occupation, race laws, forced labor, internment and deportation. The everyday experiences of the Jewish people in the region will be explored in the talk.

The author and editor of 10 books, Stein is a professor at UCLA, where she is the Sady and Ludwig Kahn Director of the Alan D. Leve Center for Jewish Studies, as well as the Viterbi Family Chair in Mediterranean Jewish Studies. Her previous books include “Family Papers: A Sephardic Journey Through the Twentieth Century.”

Boum is also a professor at UCLA, where he is the Maurice Amado Chair in Sephardic Studies. His previous books include “Memories of Absence: How Muslims Remember Jews in Morocco.”

In 2018, Stein and Boum co-edited a previous book, the National Jewish Book Award finalist “The Holocaust and North Africa.”