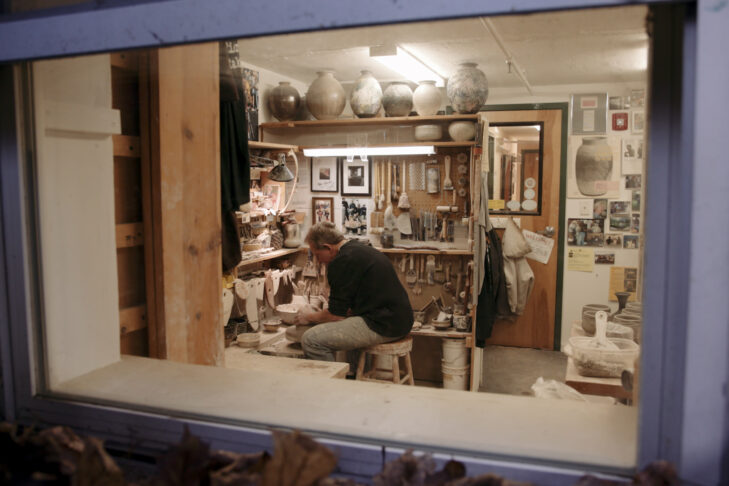 Join us for a live online conversation with short-film filmmakers Jen Kaplan of “A Father’s Kaddish,” Miriam Lewin and Randi Cecchine of “Commandment 613” and Omer Ben-Shachar of “Tree #3.”

Jen Kaplan’s first film, “Mixed Blessings: The Challenges of Raising Children in a Jewish-Christian Family,” was shown in film festivals across the globe (including the Boston Jewish Film Festival in 2004) and aired on several PBS stations. She worked as a fundraising producer at Connecticut Public Television and served as the associate director of Filmmakers Collaborative in Boston. She currently serves as a member of the Newton Cultural Commission. Since 2011, she has focused her efforts on producing five- to seven-minute films for clients including CJP, Brandeis University, Mayyim Hayyim and LimmudBoston. “A Father’s Kaddish” is her most recent film with her company, Spencer Films.

Miriam Lewin has made documentary shorts on topics ranging from housing discrimination in Georgia to the 50th anniversary of undergraduate coed singing at Yale. She also writes and produces radio programs on classical music and is developing a science podcast. Miriam’s first career was in opera administration, and she manages the world’s oldest collection of opera supertitles.

Randi Cecchine’s documentaries include “Scrambled: A Journey Through Polycystic Ovarian Syndrome” and “Trail of Feathers,” about a radical political performance troupe. Her interest in spiritual topics began well before her bat mitzvah. She and Miriam Lewin met when they were asked to create a video project about preschoolers’ understanding of math. Cecchine is pursuing a master’s degree in preservation and presentation of the moving image at the University of Amsterdam.