Close
Never miss a great event again!
Get the best Jewish events delivered to your inbox every Thursday with JewishBoston This Week.
By signing up, you agree to our Terms of Use and Privacy Policy.
Sigd
View all 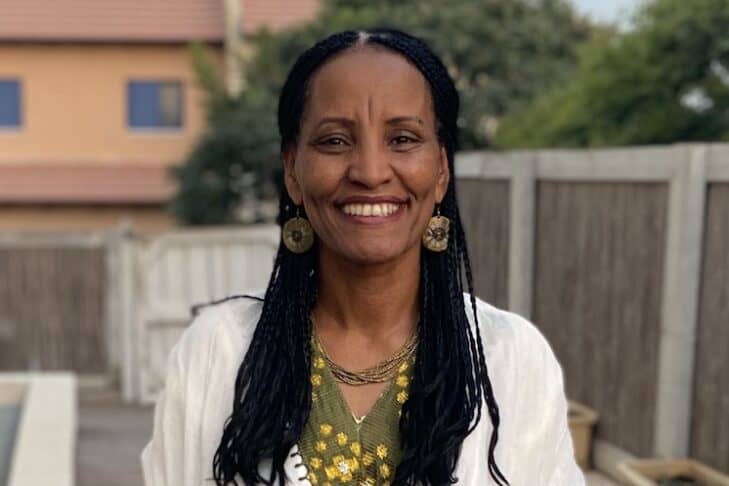 As an Ethiopian Jewish Israeli, Sigal Kanotopsky has encountered many firsts. When she entered the Israel Defense Forces’ officer training program, she was told not to try to become a communications officer. Kanotopsky brushed off the naysayers and conquered that milestone with equanimity. Despite that victory, her Israeli identity was constantly questioned in the IDF. That uncomfortable experience prompted her to make her first trip back to Ethiopia after she and her family immigrated to Israel in 1983. That was in 1997, and she credits the trip with launching her lifetime of activism. She recognizes her experience as an Ethiopian immigrant as a basis for her unwavering dedication to tikkun olam—repairing the world.

Tanotopsky went on to serve as CEO of Olim Be’yachad, or “Immigrants Together,” an NGO whose mission was eliminating racism within Israeli society by using workforce development and media strategy. She then worked at Maoz as the vice president of resource development. Another NGO, Maoz builds a diverse network of Israeli leaders working towards socioeconomic resilience and pushing for reforms in local government, health care, education and employment.

Kanatopsky broke another significant barrier last year when she became the director of the Jewish Agency for Israel for the northeast region in the U.S. Based in the Philadelphia area, the mother of four is the first Ethiopian Israeli in the regional role. Her goal in her new position is to make a place for Ethiopian Jews in Israeli society and American Jewry.

You had an idyllic childhood in the Ethiopian village of Merevah. What made your parents uproot the family and set out for Israel under such difficult conditions?

After my first trip to Ethiopia a few years ago with my daughters, I asked my mother the same question after I saw these beautiful villages. Why did she leave this amazing place? But to understand her answer, we need to understand that particular way of life in Ethiopia, and the notion of Ethiopian Jews in Ethiopia. Merevah was a small Ethiopian Jewish community that, like many Jewish communities in Ethiopia, was small. Jews have been in Ethiopia for 2,500 years, yet they never stopped believing that one day they would return to Jerusalem, to their real home.

No one knew where Jerusalem was located exactly, or when we would start our journey there. As a child, I woke up and went to sleep with this dream of Jerusalem. Every Shabbat, when my parents came back from the synagogue or mesgid, as we say in Amharic, we couldn’t wait to hear more stories about this Jerusalem with golden walls and rivers of honey and milk. I imagined it to be heaven on earth. When my parents heard in the early ’80s there was a way to get to there, they were determined to fulfill their dream.

What was the journey from Merevah to Jerusalem like?

My parents left their properties and assets behind. We were 12 family members in our group when we began our journey. And walking from the last village in Ethiopia to Sudan took us five-and-a-half weeks. We walked only at night because it was too dangerous to cross the border to Sudan in the daylight. We never admitted that we were Jewish; we said that we were refugees trying to join one of the camps in Sudan.

We met an Israeli agent who worked in one of the refugee camps in Sudan. He was the first white Jew we had ever seen. We kids ran after him and thought he was sick. We touched his skin to see if there was anything wrong with this person. I thought, “How could a Jew not look like me?”

You will be at the JCC in Newton celebrating the Ethiopian holiday of Sigd, which occurs 50 days after Yom Kippur and strongly echoes that holy day. What are your childhood memories of Sigd?

Sigd was a second Yom Kippur for us—it was a communal holiday with prayer and fasting. We prepared for Sigd over many days. Our rabbis went to the river to cleanse themselves physically and spiritually. Very early in the morning on the day of Sigd, everybody went out—the children, the elders—and fasted together. We climbed to the top of the closest mountain. And there, the Ethiopian rabbis stood before us and prayed. Everyone dressed in white to look like angels. The main thing about this day was to pray to reunite with our brothers and sisters in Jerusalem. In the evening, our community had a big celebration. 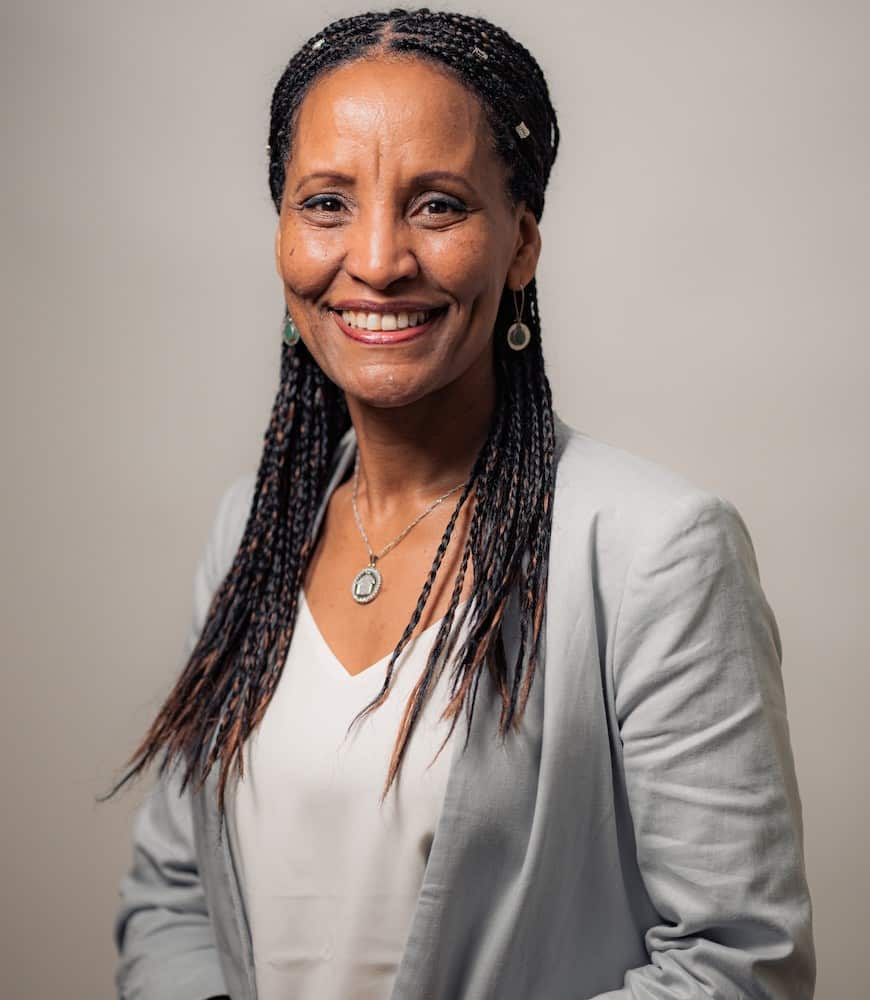 What do you hope global Jewry, particularly American Jewry, will take away from Sigd?

An Ethiopian rabbi had been asked: “Now that you are in Jerusalem, why do you continue to celebrate the Sigd holiday? The dream came true.” The rabbi responded: “Yes, our dreams came true. But many other Jews around the globe are still yearning to come home to Jerusalem.” Jews care about each other, and we pray for them to fulfill their dreams of returning to Jerusalem. We should also start focusing on the different aspects that Ethiopian Jewry brings to world Jewry. The Sigd holiday is one way to do that.

Going back to the rabbi’s answer on why we continue to celebrate the Sigd holiday brings us to the second level of Jerusalem. I call it a conceptual Jerusalem where one day there will be a healthy, abundant and diverse society in Israel and the Jewish world.

We need to continue to find a place to build this diversity. Jewish communities are pieces of the same puzzle where each piece has its place. So while we reached Jerusalem, fulfilling this part of the dream, Ethiopians should work within Israeli society and world Jewry to make space for other Jewish practices. This is why it is important educate people about Sigd.

They were two different trips. With my brother, the trip was life changing. For me, going to Ethiopia for the first time after I made aliyah enabled me to clarify my identity. When I landed in Addis Ababa in 1997, suddenly I was part of the majority. All my life, I was part of the minority in Israel. I was so confused about my identity. I speak fluent Hebrew. I dream in Hebrew. Although I feel Israeli in every sense, people remind me that I am Ethiopian. On that first trip, I came away knowing, “I’m Sigal. I’m a Jew who was born in Ethiopia.” No one will confuse me again. I feel close to my home and Israel and have a place in Israeli society. So this was the first trip.

The second trip with my daughter was the first time anyone from my immediate family went to my parents’ village. The village is still in a very remote area. It’s very dangerous to get there by car. To be there with my daughter on the same land where my grandparents stood and practiced Judaism decades ago was to appreciate my parents. I finally understood my parents’ narrative as the story of Ethiopian Jewry.

It was a different world than when you walked across the Sudan to reach Israel in 1983.

It was. But now I realize how visionary my parents were. Jewish people, in general, are visionaries. After all, we have survived and practiced Judaism for thousands of years. And now we are fulfilling the dream of Jerusalem.