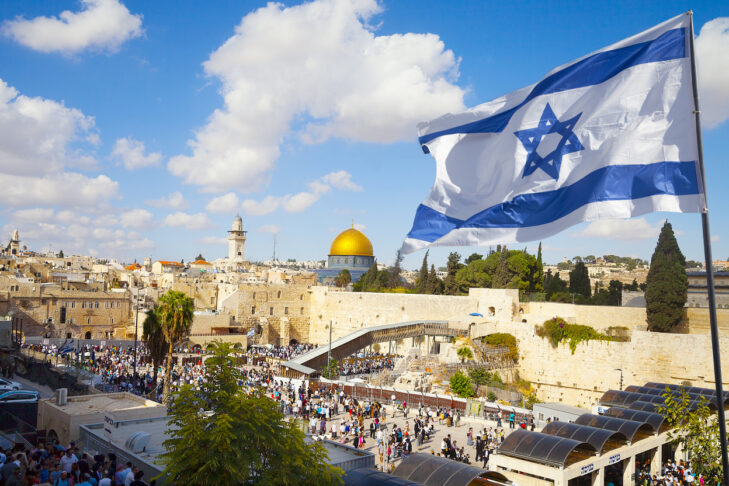 Klompas and Fish boldly describe themselves as “warriors” and “innovators.” “Ideas matter deeply,” says Fish, “and have a place in the real world. We want people to be warriors and stand up for their beliefs.”

Klompas notes that her title—“innovator and adventurer”—“reflects this great desire to be in the world, to be more involved and understand it better, particularly after COVID.”

Both women deploy their myriad skills in offering professional development workshops, coaching and customized seminars for organizations. Klompas explains that professional development is “about intellectual curiosity while engaging in a very meaningful and substantive way with their broader communities. That sometimes includes Jews in a more internal conversation and sometimes that brings non-Jews into the conversation.”

Boundless is national in scope and works with populations ranging from young adults to lifelong adult learners. Fish and Klompas recently spoke about their new organization ahead of Israel’s Independence Day, Yom HaAtzma’ut, which begins the evening of Wednesday, May 4.

What inspired you to found Boundless together?

Aviva Klompas: During the years I worked in Israel engagement, Rachel was on the track of Israel education and engagement. We always talked about what we were seeing and what we were hearing. A lot of our conversations were aspirational, thinking about what we hoped Israel education and engagement could look like. What did we hope that combating antisemitism or Jew hatred should look like?

My background is in government, policy and communications. I grew up in Toronto and worked for the government there, where I learned a lot about policy and communications. Then I went to work for the Israeli Foreign Ministry as a speech writer for Ron Prosor when he was Israel’s ambassador to the United States. In that position, I realized that politics is a combination of poker, chess and theater. Although that’s one style of communication, it’s not going to be effective for broad community engagement. You have to communicate differently to different audiences. Our backgrounds reflect the various professions we’ve had throughout our careers. It’s also about the necessity to adapt, to communicate to different audiences and to understand that Israel is changing. 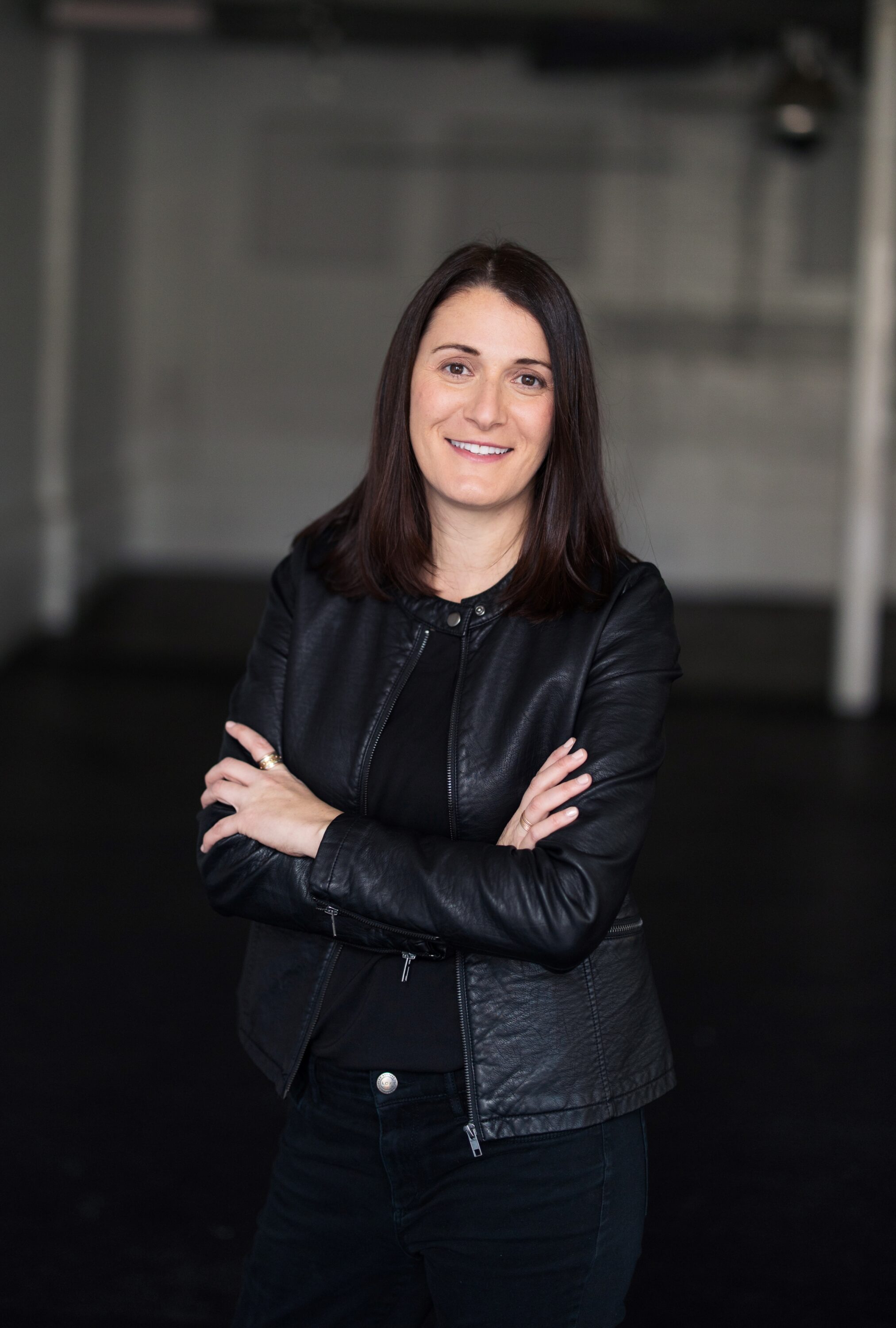 Rachel Fish: I was solidly in the academic space for a very long time. In many ways, we are taught in university how to write for an audience of five. We use obscure language; we don’t believe in periods, and we footnote everything. That works well for engaging in scholarship when you’re trying to highlight something you think is important. But it’s not ideal if you want to reach a broader audience. So, for a very long time, I felt my job was to take all the information and educational academic framings that I have as a historian and find a way to make that accessible and digestible for a much broader audience.

Who is your audience? Who are the partners you’ll be engaging with in the Boston community and nationally?

Klompas: We describe ourselves as a “think-action tank.” Our audience is currently Jewish organizations across North America, and to some extent, in Israel, too; the ones that have relationships with North America. The heart of what we’re doing is addressing what will enable all those organizations to be most effective in their ability to teach about Israel, engage communities with Israel, explain Israel’s centrality and importance to Jewish life, and to fight back against this vitriolic surge of antisemitism that we’re seeing.

What have the reactions been to your organization’s unique name?

Klompas: The reactions have been very positive. The name is reflective of our outlook and our culture. What we do speaks to our name, Boundless. As the organization’s two women founders, it’s the notion that there is no glass ceiling. We believe there is no limit to what we can achieve, particularly when working in partnership.

Fish: Our name also reflects that we believe there aren’t enough spaces to navigate the complexity of the discussions around the Middle East. We have the capacity and the skillset to create those spaces. It’s very important to us to create a space that allows for the difficult questions to be asked, because if you can’t ask them within the Jewish communal conversation, it begs the question, where will you be able to ask those questions? 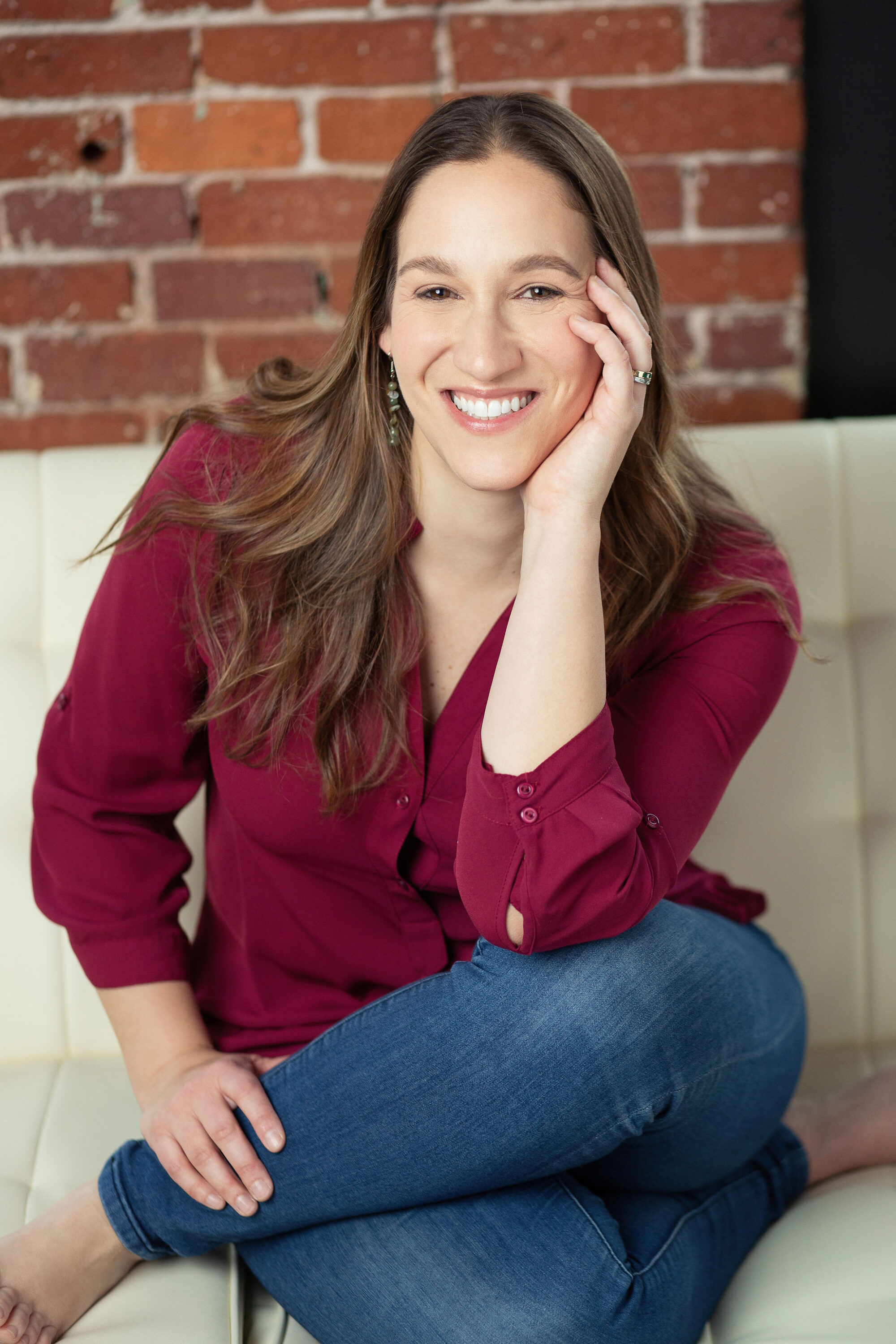 What kinds of programs have you presented?

Klompas: The heart of our work is as a think-action tank, not a programmer. We’re focused on addressing the system-level challenges serving as obstacles for Jewish organizations to be impactful in Israel education and engagement and countering Jew hatred. So, to some extent, it is about us running a professional development workshop. But the systemic challenge is that we don’t have enough Israel educators who can serve the needs of a very broad, diverse, North American Jewish community. That’s the core challenge that Boundless is working with.

You also describe yourselves as “unapologetic Zionists.” What does that mean?

Fish: Historically, there are a variety of Zionisms and Zionists, everything from those thinking more about the political aspects to those who are more engaged with cultural-spiritual elements and those who meld religion into nationalism for the Jewish people. We’re living in a time when Zionism has become a dirty word. And I believe very strongly we must reclaim what Zionism means and that it has a central element to Jewish identity. You can have a healthy sense of tribalism and particularism because we all come from somewhere. We are deeply rooted in something and at the same time recognize our responsibility beyond our tribe. That’s universal. It’s very important to me to identify as a Zionist. I believe very strongly in the collective Jewish people desiring to have agency and self-determination. I don’t shy away from that term. But we’re living in a time when, unfortunately, too many do shy away from that term or weaponize it.

Klompas: I proudly call myself a Zionist. I believe that Israel is a country created for a purpose, and that goes to the heart of what Zionism is—it was created to change the existential condition of the Jewish people. That means Jewish sovereignty, but it also means much more than that. It speaks to the history of Zionisms that Rachel was speaking about. It’s a place where you’d have Jewish art, culture, politics, history, all these different elements of what it means to be a people, a nation and a state that speaks to what Israel is. It’s also the notion that that can only be true and that you can have freedom, particularly given what’s happening in the news, but the freedoms that all its citizens and peoples should experience. Those aren’t in conflict at all. So, it’s a no-brainer to say I’m an “unapologetic Zionist.”

Do you think there will ever be a time when Israel will not be controversial in the world?

Klompas: We have to think about the fact that Israel is turning 74. In the history of nations, it’s an infant. Where was the United States when it was 74? It was in conflict. Where were so many other nascent countries, India, Pakistan, that are roughly the same age? I think we have to see it in the scope of the growing pains of what a nation goes through. The challenges in the world today are pressing, and a lot of them intersect with what we see going on in Israel and in the Middle East more broadly.

Fish: I agree with Aviva’s answer. I also think that Israel is the Jew among the nations. I don’t think we can pretend it’s not for so many on the global stage. It will be challenging for Israel to never be in a situation in which it won’t have a particular negative association with it from certain detractors. You have a modern nation-state that is 74 years old, but it has a history that is much larger in terms of the ancient Near East, Judaism writ large and Jewish history writ large. Those elements compound the complexity, which is also compounding the messiness. To me, that’s what is exciting—the muddy gray where you do the hard thinking and the hard work. We don’t live in a world that is black and white.

Klompas: The challenges [regarding Israel and the Middle East] seem so overwhelming and daunting, and people may ask, why do we need another NGO? What do you think you can do differently? But we know that something only changes when people believe that something can be different—when they are willing to wade into the muck and grapple with complexity and allow themselves to be criticized. And when they are willing to take on the tough questions and look past the naysayers and detractors.

Fish: We’re very optimistic and hold a great deal of hope that the work of Boundless and the interventions that we can create at a systems level can have long-term implications that are very positive for the Jewish community and ripple beyond. Boundless operates with the mindset that we can help how Jewish communal leadership thinks about Israel and reimagines the way it can engage with Israel throughout the 21st century.