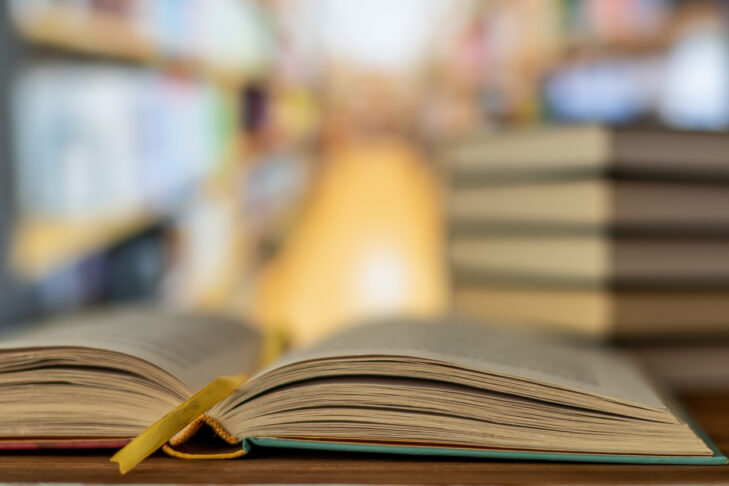 A conversation with poet Jessica Jacobs about National Poetry Month and Jewish poems quickly becomes a vibrant, engaging master class about poetry itself. The author of three published volumes of poetry and a book of poetry writing prompts, Jacobs is currently finishing a manuscript of poems inspired by the Book of Genesis.

In a recent conversation with JewishBoston, Jacobs said she considered herself a Jewish poet, but there was a time when she turned away from religion. It wasn’t until a month-long writing retreat in the New Mexico desert that she rediscovered Judaism. “I had Rabbi David Cooper’s book, ‘God Is a Verb: Kabbalah and the Practice of Mystical Judaism,’ with me, and I found such solace there,” she said. “It started me on a quest to learn more.”

Although her family was not observant, Jacobs nonetheless attended a Jewish day school until sixth grade. She found that her Judaics teachers were not always open to her questions. A young queer kid growing up in a small, conservative town in central Florida, Jacobs found a haven in books. She recalls that Adrienne Rich’s “The Dream of a Common Language” was the first volume of poetry she owned. 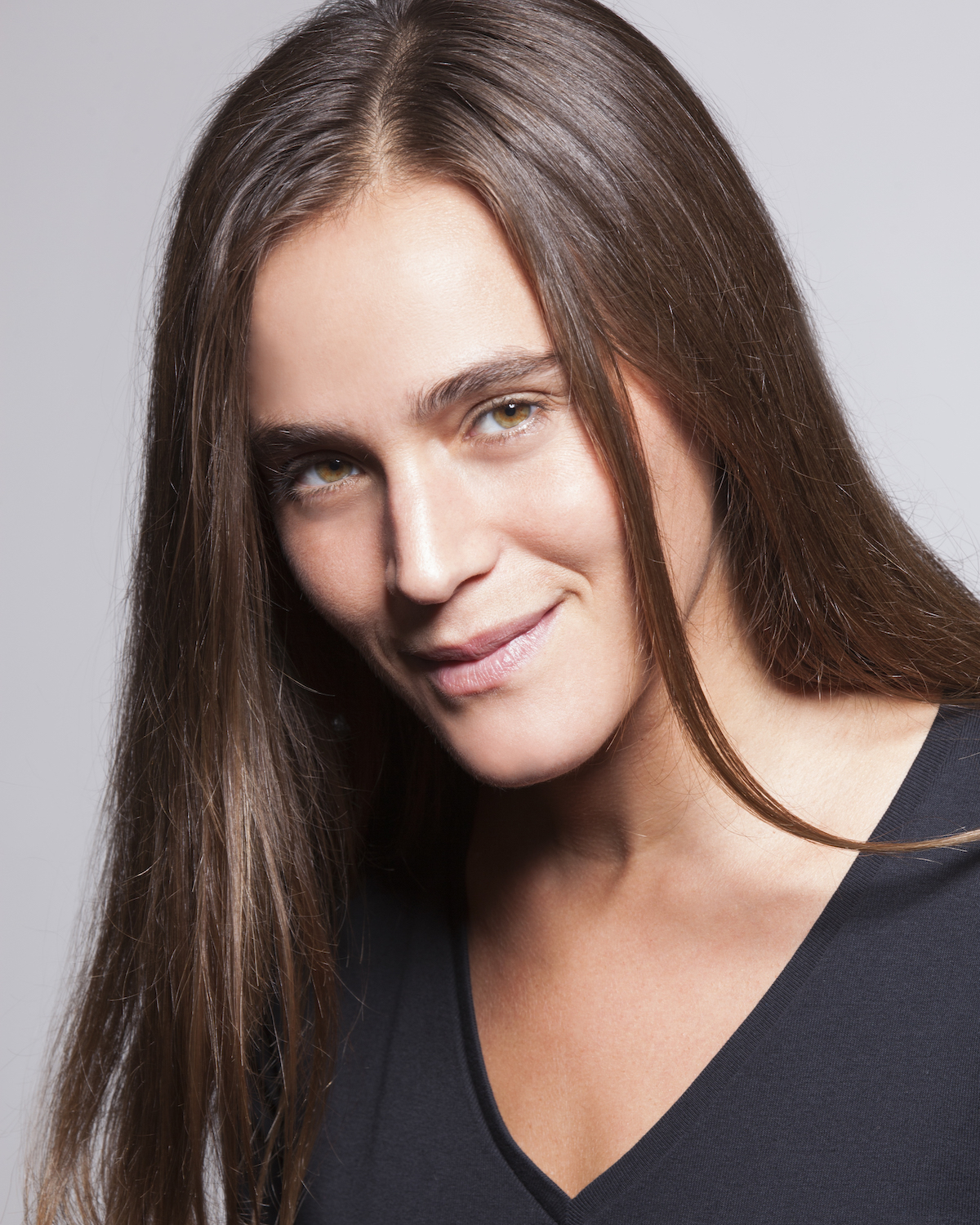 Over the last few years, Jacobs has read multiple translations of the Bible and midrashim (textual interpretation). She has also studied with Rabbi Burton Visotsky, a renowned midrashist who teaches at the Jewish Theological Seminary. “Rabbi Visotsky has a great love of the arts, especially poetry, and we’ve been studying as a chevruta (study partners) via Zoom throughout the pandemic,” said Jacobs. “He has been an incredible resource for me, as well as very encouraging of my midrashic poems.”

On the day we spoke, Jacobs had published her midrashic poem “Sing, O Barren One, Who Did Not Bear a Child,” inspired by the Sarah/Sarai-Hagar story. “I’m drawn to women who are both visible as well as more in between the lines in the Bible,” she said. Written as a ghazal, which has an intricate rhyme scheme and emphasizes repetition, Jacobs poignantly folds her own decision not to bear children into the poem. “Mom is a name I’ve cried times beyond counting,/yet is a name I’ll never be called—less a name than a state of being.”

For an instructive volume on midrashic poems, Jacobs recommends reading through “Modern Poems on the Bible,” edited by David Curzon, an anthology of more than 170 poems from writers as diverse as Rainer Maria Rilke, William Butler Yeats, Primo Levi and Yehuda Amichai. Jacobs is also a fan of poems by Alicia Ostriker, whom she said is a modern midrashic writer, and Linda Pastan, a poet who consistently writes about Jewish subjects. During our conversation, Jacobs read aloud Pastan’s pithy poem “A Short History of Judaic Thought in the Twentieth Century:”

The rabbis wrote:
although it is forbidden
to touch a dying person,
nevertheless, if the house
catches fire
he must be removed
from the house.

Barbaric!
I say,
and whom may I touch then,
aren’t we all
dying?

You smile
your old negotiator’s smile
and ask:
but aren’t all our houses
burning?

Jacobs keeps a running list of midrash poems that includes writers of many faith traditions. She cites Marie Howe as a poet who often delves into the midrashic form. She shares Ada Limón’s poem “A Name” as a feminist reversal of the Adam-influenced tradition of naming the animals. Limón shows Eve’s reciprocal relationship with the creatures as she asks them to name her:

When Eve walked among
the animals and named them—
nightingale, redshouldered hawk,
fiddler crab, fallow deer—
I wonder if she ever wanted
them to speak back, looked into
their wide wonderful eyes and
whispered, Name me, name me.

Jacobs also suggests exploring Jewish poets Dana Levin, whose work she described as “experimental and incantatory,” and Yehoshua November, an Orthodox Jew based in Brooklyn who meditates on the joys and challenges of practicing an ancient faith in a secular world. Aviya Kushner chronicles the intense experience of reading the Bible in English after a lifetime of reading it in Hebrew in her memoir “The Grammar of God.” Jacobs recommends Kushner’s debut poetry collection, “Wolf Lamb Bomb,” available in June. Matthew Lippman’s work, said Jacobs, “is funny and conversational. He writes beautifully about family and spirituality.” “Salami Jew” is a meditation on Lippman’s relationship to Judaism. As described on his website, “These poems illustrate a man struggling with his identity as a Jew, with his place in the world as a Jew, and with what it means, on a daily basis, to feel the spirit move him in this highly complex world.”

In addition to teaching poetry, Jacobs and her wife, the poet Nickole Brown, have recently launched SunJune Workshops, through which they will offer a series of online classes in the fall. Jacobs will teach seminars on spirituality and midrash in poetry. In the meantime, Jacobs and Brown have been conducting free generative writing sessions twice a month.

April is officially National Poetry Month, but celebrating the genre is a joy year-round. For people like me who are often intimidated by poetry or worry about not understanding it, Jacobs has this advice: “Asking about how a poem feels is more important than what it means. Every time you encounter a poem that moves you—even if you don’t totally understand it—whenever you come back to it, it will show you a new part of yourself and a new part of the world.”