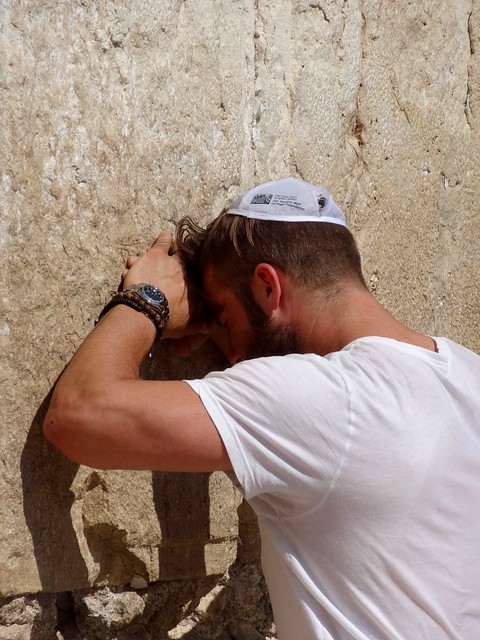 Julian Edelman at the Western Wall in 2015 (Photo: Dan Seligson)

After a 10-day trip to Israel with CJP in 2015, the Super Bowl LIII MVP emerged as a proud and passionate advocate for the Jewish faith. He posts holiday messages on social media, speaks weekly with a rabbi just before Shabbat and, most recently, donned cleats honoring the victims of the Tree of Life Synagogue shooting in Pittsburgh. 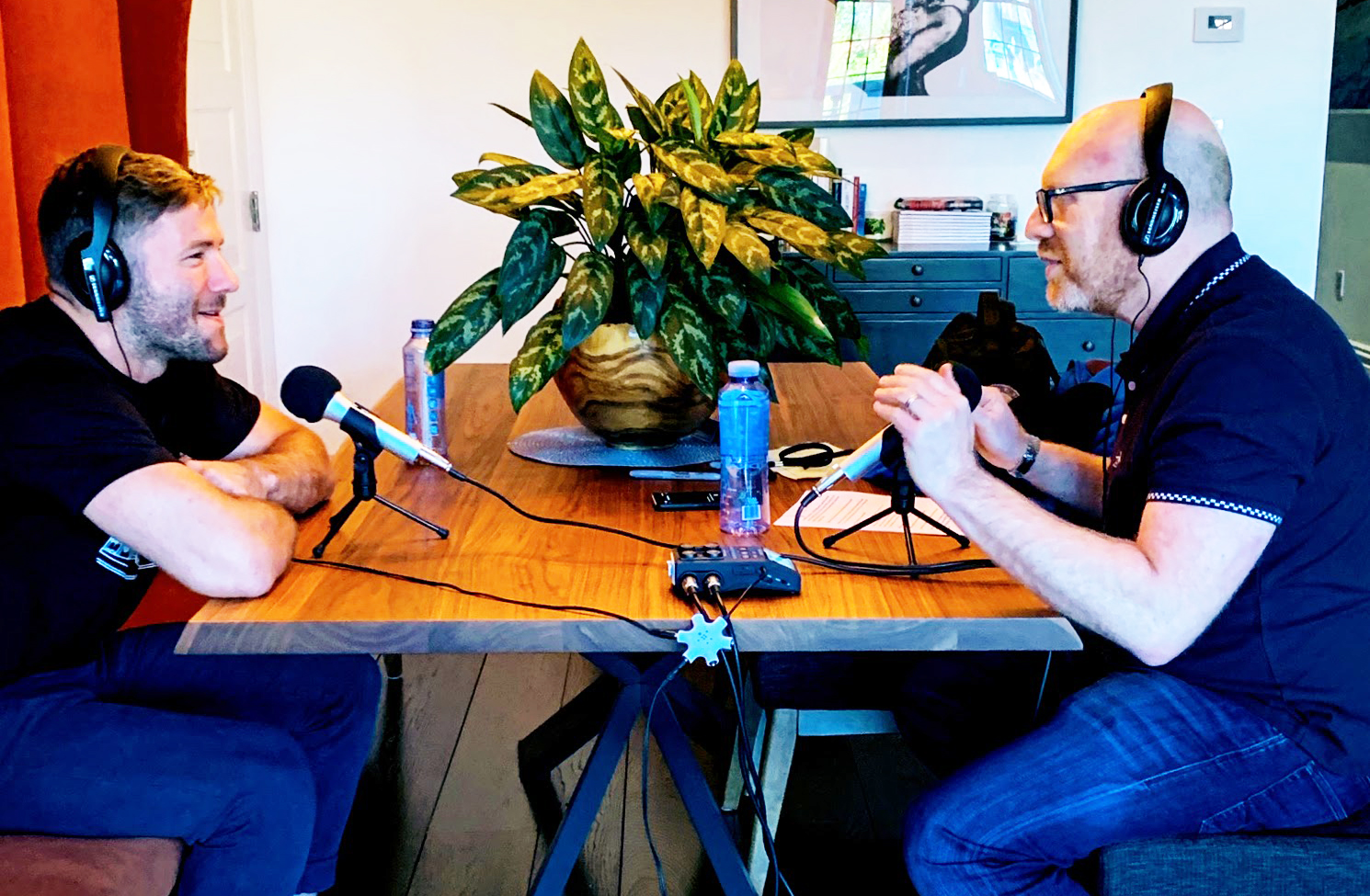 Julian Edelman, left, and Dan Seligson record The Vibe of the Tribe podcast on May 8, 2019 (Photo: Sam Biggers)

CJP’s Dan Seligson, who met Edelman on the Israel trip, caught up with him at his Boston home to talk about his whirlwind offseason, his faith and, of course, football.