AppleTV+ knows how to make a beautiful thriller, no question. But have they made a good one that lives up to the hype? We take a deep dive into Iranian-Israeli espionage—as imagined by Moshe Zonder of the smash hit “Fauda”—and see just how binge-able this new, visually stunning 4K series is.

“Tehran” follows Tamar, a female Mossad agent (played by Niv Sultan) who gets trapped in Iran during a mission gone wrong. Join The Vibe of the Tribe pod squad, with guest Jesse Ulrich, producer and co-host of Pod4Good, as we ask the most vital questions about the latest Israeli TV show to enter the zeitgeist: On a scale of Maxwell Smart from “Get Smart” to Sydney Bristow from “Alias,” how skilled is our protagonist in spy craft? Can “Tehran” build on the legacy of the “Fauda” effect? How does the show represent the history of Iranian Jews? Are we hooked enough to watch the rest of the season? Tune in for our not-so-undercover hot takes! 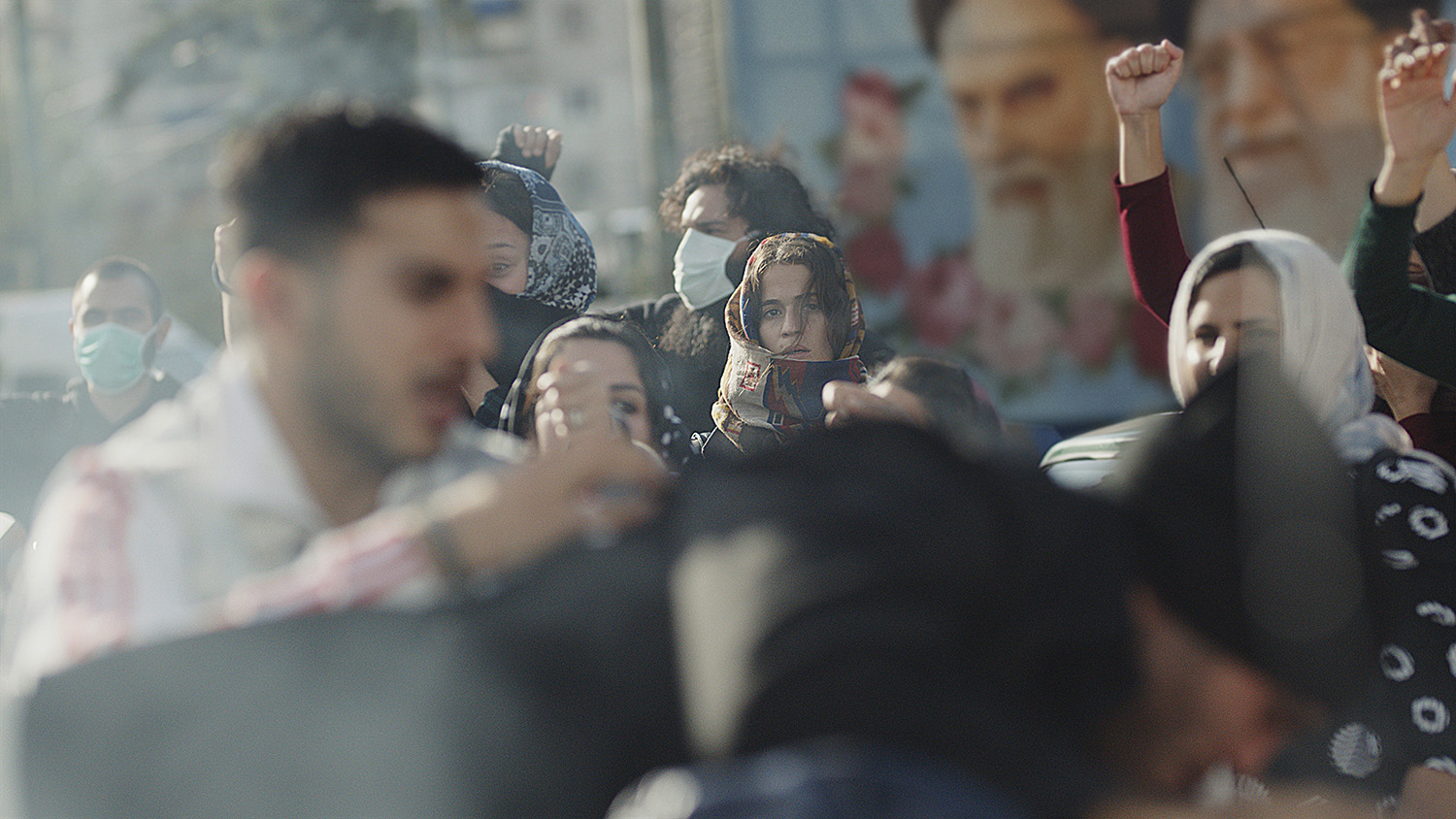 P.S. Ashley mentions a video in which a former CIA chief of disguise ranks disguises in pop culture. Watch it here.