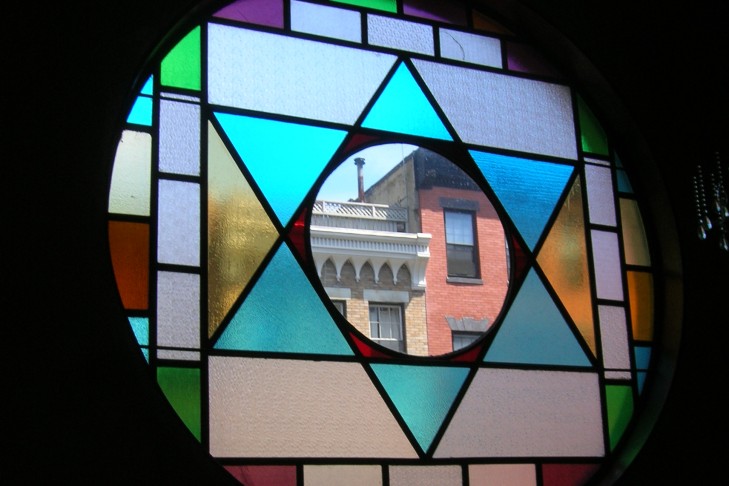 “You hear it from so many people as soon as they walk into the Vilna: ‘I was hit with the history of my grandparents, with the memories and images of what I imagine were the histories of the people who grew up in Boston in the early 1900s,’” said Dalit Ballen Horn.

Horn, the new executive director of the Vilna Shul, took on her leadership role in February. It’s an exciting time for the historic synagogue, which is establishing itself as a vibrant center of Jewish culture and engagement. Horn comes to the Vilna from the Shalom Hartman Institute of North America, where she was the vice president of strategic partnerships and impact. Among her responsibilities were to further the institute’s national strategy, vision and fundraising activities. Her impressive CV further noted that she “designed and implemented cutting-edge and creative approaches to expand the institute’s partnerships, education and programmatic agendas, visibility and effectiveness.”

The Vilna Shul has recently completed the first phase of an ambitious capital campaign, which brought much-needed renovations to the century-old building. The goal was not only to upgrade the Vilna but also to secure its place in the larger narrative of American Jewish history and the story of Boston’s vibrant Jewish community. 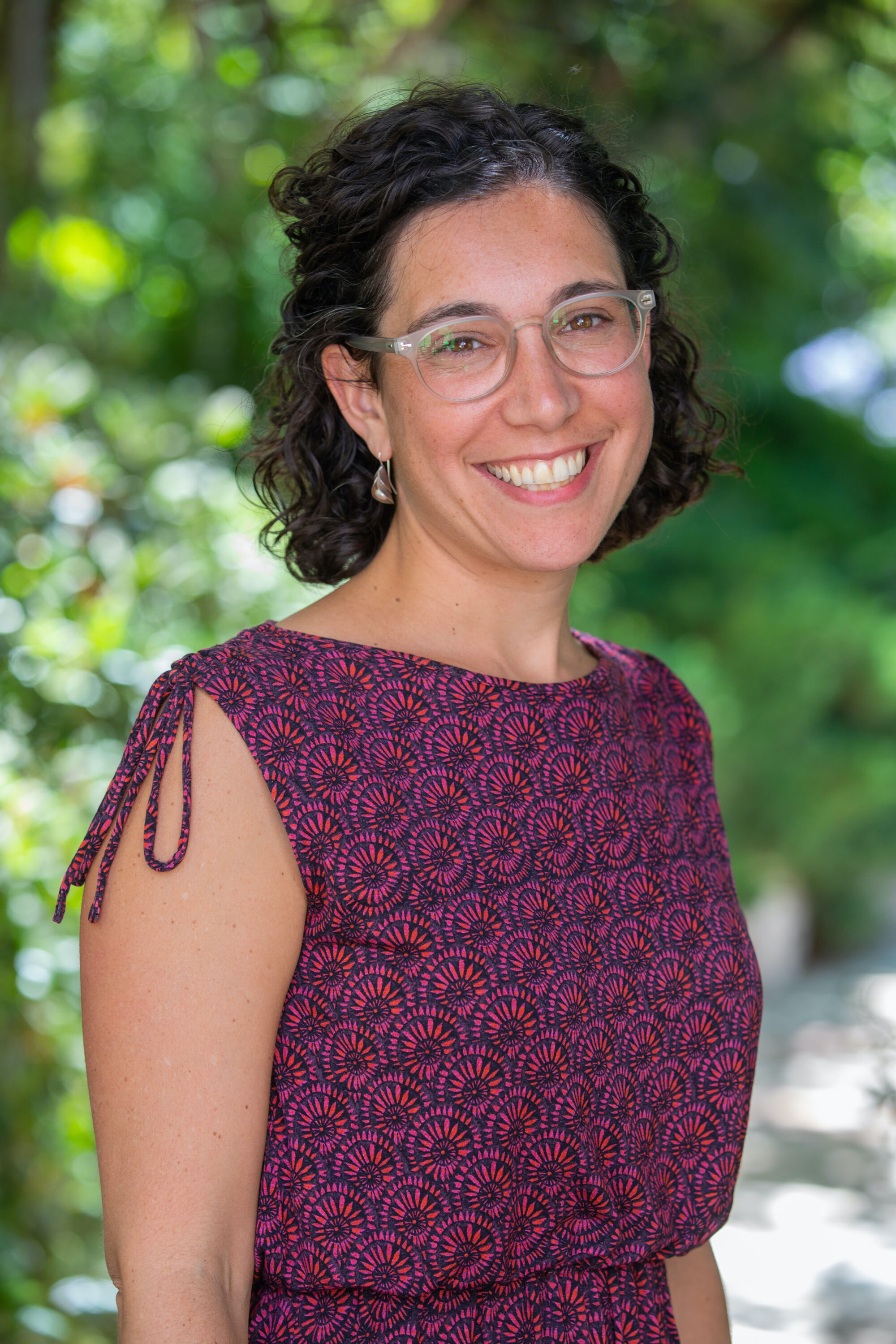 Just blocks from the Freedom Trail and stops on the Underground Railroad, the Vilna’s story is intertwined with the turn-of-the-century immigration story of Beacon Hill’s Jews. At the time of the Vilna Shul’s founding in 1919, there were up to 50 synagogues, or shtiebels, throughout the neighborhood. The Vilna is the last of them still standing. “The Vilna began to pique people’s curiosity in the ‘90s, and there was a concerted attempt to not only save it but to think about what it could be to the community,” Horn told JewishBoston in a recent interview.

Vilna staff and supporters knew the powerful, emotional space needed to be modernized. Although the building had fallen into disrepair, it carried glimmers of its majestic past. There was an awareness that the building’s restoration needed to consider the Vilna’s space as a living museum while also acknowledging the necessity for practicalities like an HVAC system, ramps and a chairlift to make the building accessible. Completing those essential renovations was the impetus behind the capital campaign launched to coincide with the Vilna’s 2019 centennial.

But just after the pandemic began, the Vilna pivoted to virtual programming and expanded its reach to unprecedented levels. “We went from having a sanctuary that can fit 350 people to presenting programs that regularly reach several hundred to a thousand people,” Horn said. “It’s been amazing to watch our community grow and find new ways to form connections between people, experiences and ideas during this unusual and often isolating time. People who find what we do interesting are signing on. The Vilna’s virtual platform has been an eye-opener for us.”

The pandemic also introduced a third chapter for the Vilna. Horn noted that as part of the historic synagogue’s revival, she and the board contemplated “how we become a welcoming host, convener and collaborator for the many urban populations in Greater Boston—people who are interested in deepening their connection to Judaism and Jewish life through arts, culture, ideas.”

To begin to answer those inquiries, last fall the Vilna and its board undertook a strategic study led by Cindy Janower, fresh off her term as CJP’s board chair, and Zach Wainwright, a rising young adult leader in CJP and a recent Vilna board member. Horn reported that the study’s key finding underscored the Vilna’s aspiration to shift from a center of Jewish culture to one that invested in Jewish culture and engagement. “We wanted to be more deliberate and intentional about fostering a sense of belonging, about sparking joy, meaning and purpose through our programs,” she added.

To that end, the study identified two key constituencies the Vilna is poised to serve: young adults and empty nesters. Young adults are looking for intentional and authentic ways to connect to their Judaism; empty nesters are flocking back to the city to either live or attend events. “Many young adults and empty nesters are looking for new relationships, new activities and new places to gather,” observed Horn. “In the case of young adults, they’re at a stage where they’re asking big, thoughtful questions about what their Jewish identity means to them. How will they integrate that identity into the adult lives they are forming? In many cases, that life includes a loved one who may not be Jewish. The Vilna can be a place for these people to meet others—to do Jewish through a class, lecture, concert, happy hour and other events.”

The questions come at a time when the Vilna has forged a new partnership with CJP. Horn described the alliance, explaining that the next 18 months will be a time of experimentation and exploration to deepen the Vilna’s relationship with young adults in Greater Boston. She noted there are myriad ways in which a center for culture and engagement located in a historic synagogue in the equally historic neighborhood of Beacon Hill can present compelling ideas and cultural events for a broad spectrum of the Boston Jewish community.

“The options to affiliate, identify and connect Jewishly are more diverse and diffuse now,” she said. “I want the Vilna to serve as a place that not only connects people to their identity but also their community.”