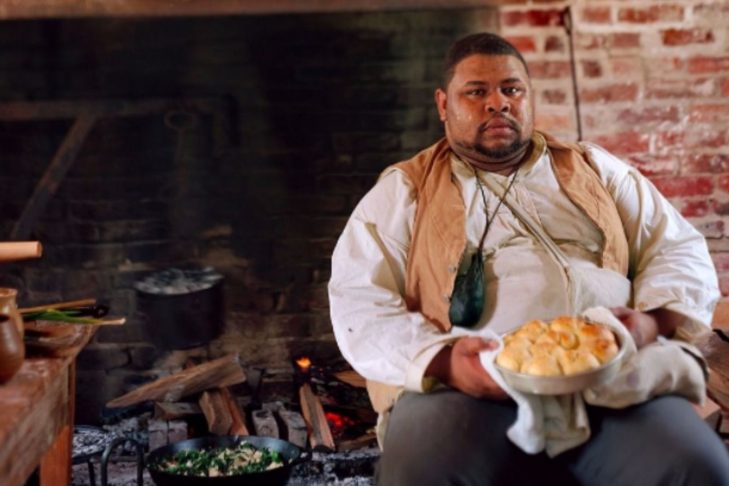 The Center for Jewish Studies and the Hutchins Center for African and African American Research are pleased to announce a talk series on the intersection of Black and Jewish identities in American culture, politics and religious life. The lives and experiences of those who identify as Black and Jewish have received little scholarly attention despite their growing prominence in current conversations around race and religion in the U.S. and outsized contributions to Jewish and American culture.

Largely in response to the Black Lives Matter movement, Jewish communities have recently begun to reckon with the challenges of diversity and the ways that white privilege has often structured, knowingly or unknowingly, Jewish institutions throughout the U.S. Black and Jewish individuals have been at the forefront of these sometimes difficult confrontations, revising past narratives of “Black-Jewish relations” and the history of Jewish involvement in the civil rights movement while demanding critical attention to the inequity and prejudice that have gone unchecked in Jewish American communal life.

Such figures have also been essential contributors to broader movements for social justice, often bringing deep Jewish learning to their activism surrounding organized labor, the refugee crisis and much more. They have been influential across the spectrum of American culture, Jewishness figuring as a sometimes overlooked component in their creative and artistic endeavors.

Michael W. Twitty is a culinary historian and food writer from the Washington, D.C., area. He blogs at Afroculinaria.com. He’s appeared on “Bizarre Foods America” with Andrew Zimmern, “Many Rivers to Cross” with Henry Louis Gates and, most recently, “Taste the Nation” with Padma Lakshmi. HarperCollins released Twitty’s “The Cooking Gene” in 2017, tracing his ancestry through food from Africa to America and from slavery to freedom, a finalist for The Kirkus Prize and The Art of Eating Prize and a third-place winner of Barnes & Noble’s Discover New Writer’s Awards in Nonfiction. “The Cooking Gene” also won the 2018 James Beard Award for best writing as well as book of the year, making him the first Black author so awarded. His piece on visiting Ghana in Bon Appetit was included in Best Food Writing in 2019 and was nominated for a 2019 James Beard Award. His next book, “Rice,” will be out with UNC Press in 2021. “Kosher Soul,” his follow-up to “The Cooking Gene,” will be out in 2022 through HarperCollins.

This talk series aims to amplify Black and Jewish voices and to foster new conversations around the challenges and prospects of Jewish diversity. Speakers include political and cultural activists, religious leaders, memoirists, artists and filmmakers.