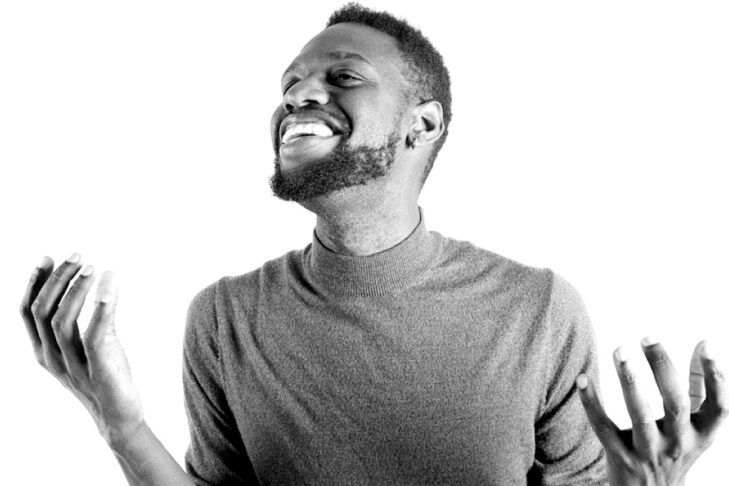 The Center for Jewish Studies and the Hutchins Center for African and African American Research are pleased to announce a talk series on the intersection of Black and Jewish identities in American culture, politics and religious life. The lives and experiences of those who identify as Black and Jewish have received little scholarly attention despite their growing prominence in current conversations around race and religion in the U.S. and outsized contributions to Jewish and American culture.

Largely in response to the Black Lives Matter movement, Jewish communities have recently begun to reckon with the challenges of diversity and the ways that white privilege has often structured, knowingly or unknowingly, Jewish institutions throughout the U.S. Black and Jewish individuals have been at the forefront of these sometimes difficult confrontations, revising past narratives of “Black-Jewish relations” and the history of Jewish involvement in the civil rights movement while demanding critical attention to the inequity and prejudice that have gone unchecked in Jewish American communal life.

Such figures have also been essential contributors to broader movements for social justice, often bringing deep Jewish learning to their activism surrounding organized labor, the refugee crisis and much more. They have been influential across the spectrum of American culture, Jewishness figuring as a sometimes overlooked component in their creative and artistic endeavors.

Rebecca Pierce is a writer and filmmaker based in San Francisco. Her multimedia storytelling covers a diverse range of topics, including race, religion, global conflict and human rights. Rebecca’s work as a filmmaker has taken her around the world with projects shot in the Middle East, Asia Pacific region, Europe and the United States. Her editorial writing and public speaking on racial justice issues affecting African American and Jewish communities has been featured by The Nation, The New Republic, Jewish Currents, The Forward and NPR’s “All Things Considered.”

After a previous career as an operatic vocalist, Anthony Russell is now a vocalist, composer and arranger specializing in music in the Yiddish language. His work in traditional Ashkenazi Jewish musical forms led to a musical exploration of his own ethnic roots through the research, arrangement and performance of a hundred years of African American roots music, resulting in the EP “Convergence” (2018), a collaboration with klezmer consort Veretski Pass exploring the sounds and themes of 100 years of African American and Ashkenazi Jewish music. Through-lines, recurring themes and obsessions of Anthony’s work are cultural production, the formation and development of diasporic identity, ethnic spiritualities, conversations between “authentic” folk culture and urbanity, the cabaret art form and formal continuities between traditional culture and queer identity.

Katya Gibel Mevorach is professor of anthropology and American studies at Grinnell College, holds a Ph.D. in cultural anthropology from Duke University and a B.A. and M.A. in African studies from Hebrew University. She is the author of “Black, Jewish and Interracial: It’s Not the Color of Your Skin but the Race of Your Kin, and Other Myths of Identity” (Duke University Press, 1997).

This talk series aims to amplify Black and Jewish voices and to foster new conversations around the challenges and prospects of Jewish diversity. Speakers include political and cultural activists, religious leaders, memoirists, artists and filmmakers.