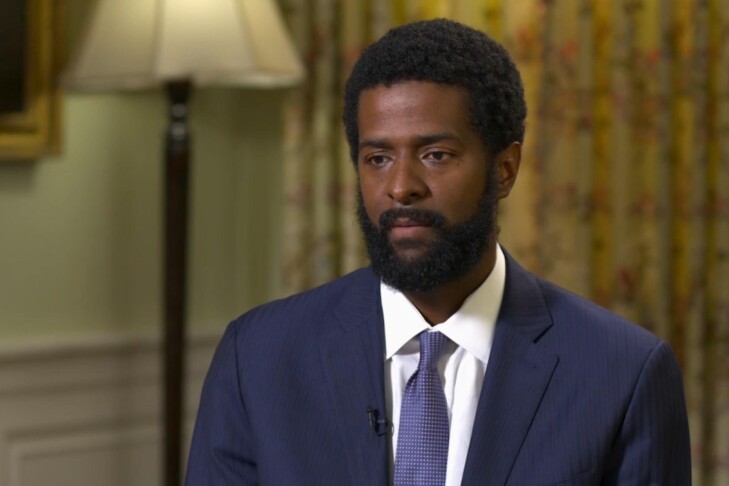 Bakari Sellers and the Rev. Liz Walker will discuss their perspectives on the evolution of civil rights in America and reflect on the current moment.

Bakari Sellers is a New York Times best-selling author and CNN political commentator. He made history in the 2006 South Carolina state legislature as the youngest African American elected official in the nation, at the age of 22. In 2014, he was the Democratic nominee for lieutenant governor in South Carolina. Bakari has also worked for U.S. Congressman James Clyburn and former Atlanta Mayor Shirley Franklin. In 2008, he served on President Obama’s South Carolina steering committee. His ability to “reach across the aisle to get things done” has led to numerous achievements, including being named to TIME Magazine’s 40 Under 40 and “The Root 100” list of the nation’s most influential African Americans in 2015, and HBCU Top 30 Under 30 in July 2014. Bakari spoke at the 2008 and 2016 Democratic National Conventions.