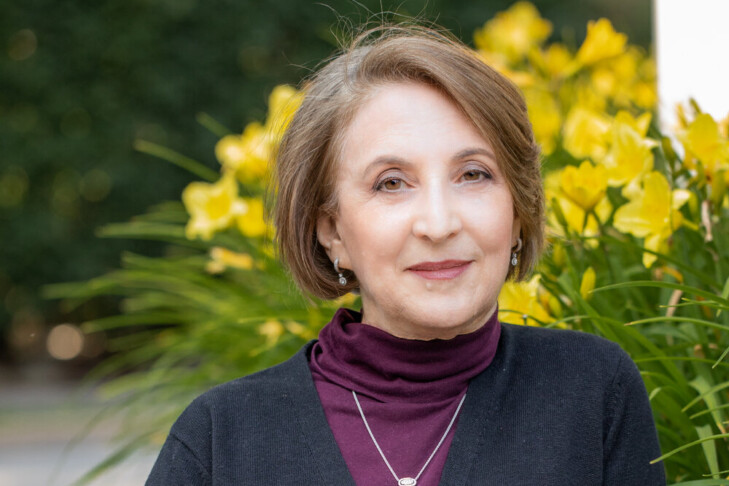 “All the Horrors of War: A Jewish Girl, a British Doctor, and the Liberation of Bergen-Belsen” follows Glyn Hughes, a high-ranking British officer, and Rachel Genuth, a teenager from the Hungarian provinces, as they navigate their respective forms of hell during the final, brutal year of World War II.

Their stories converge before the war’s end in Bergen-Belsen, the then-largest Nazi concentration camp. Hughes suddenly finds himself responsible for unprecedented rescue efforts; Rachel is among the thousands of ravaged inmates at death’s door.

Their narratives tell a larger story—about the suffering of the victims, the struggles of liberators who strove to save lives and about the human capacity for fortitude and redemption.

Dr. Bernice Lerner, author of “All the Horrors of War: A Jewish Girl, a British Doctor, and the Liberation of Bergen-Belsen,” is the former dean of adult learning at Hebrew College and a senior scholar at Boston University’s Center for Character and Social Responsibility.